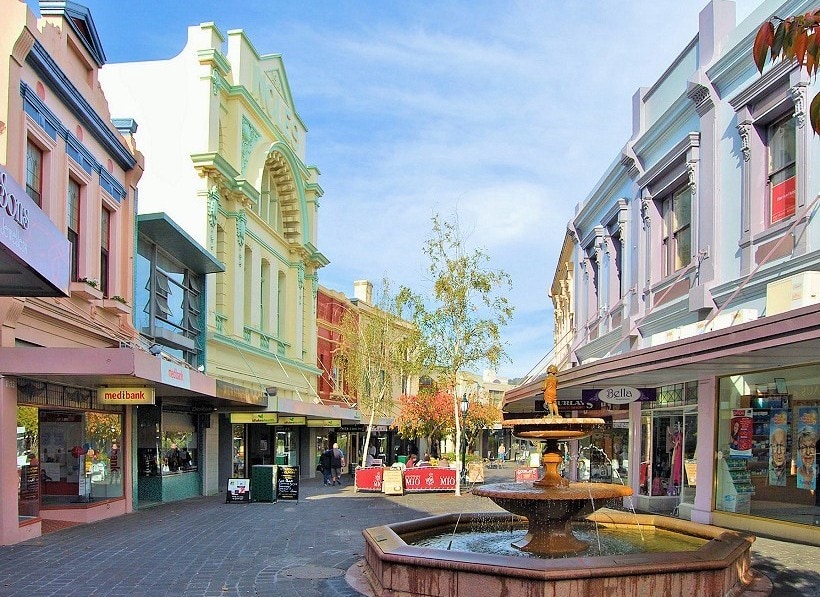 There are several good reasons why retail spending in shops is not going to recover quickly, argues economist John Daley.

Retail won’t snap back: 3 reasons why COVID has changed the way we shop, perhaps forever

It’s wrong to expect a ‘snap-back’ at shopping centres, food courts, cinemas and other places where people used to gather to spend money.

We’ve identified three reasons why spending in physical stores on goods like clothes is likely to remain much lower than it was for a long time.

First, even when governments relax restrictions, lots of people will still be worried and will go out less. Unless there are zero cases for several weeks in a state or city, many people will remain reluctant to go out.

This is why we have previously argued that there is a big dividend in eliminating COVID-19 in the style of New Zealand, the Northern Territory, and South Australia, rather than bumping along with “suppression” – and several new locally-acquired cases a day – as Victoria is still doing.

The effects of fear shouldn’t be underestimated.

Spending in Sweden has fallen almost as much as in Denmark, even when Denmark was in lockdown and Sweden had minimal restrictions. Swedes are afraid to go out, particularly if they are old.

Spending by people aged 70+ has fallen further in Sweden than in Denmark, and 60-69 year-olds have cut their spending by about the same amount in both countries.

This isn’t surprising. COVID-19 is much more deadly for older people.

Age-based fear is a challenge for retailers because older households now spend significantly more than younger households. 25 years ago it was the other way around.

Second, we are likely to keep spending on different things, and using different channels, even after restrictions are lifted.

Habits tend to form when behaviour changes consistently. They strengthen over time, and are particularly sticky once behaviour has been consistent for a period of months – and we’ve been living with lockdown for that long in Australia.

Once formed, the new habits can persist unless there is another shock.

After the shutdown, people are likely to continue to work from home more often.

Third, irrespective of COVID-19 regulations and behaviours, we are heading into an “old-fashioned”, globally synchronised, deep recession.

For the moment, JobKeeper, the temporarily-boosted JobSeeker payment, and a recent bounceback, have resulted in spending on credit and debit cards a bit more than this time last year.

But unemployment jumped to 7.1% on Thursday. That official rate understates how bad things are.

But only 85,000 of them were counted as unemployed. When and if the bulk of those people look for work, the unemployment rate will climb further.

After JobKeeper ends in September (or is phased out as a result of the government’s review) many of the three million people on it will also become counted as unemployed.

Australians who have lost their jobs are likely to spend less than they did before.

After each of the previous two recessions it took years for employment to recover.

Spending need not recover after COVID

These three factors – fear, new habits, and recession – are present in countries and regions that seem to be well clear of coronavirus.

Much of China has been free of most government restrictions for months. Manufacturing and infrastructure spending has largely returned to pre-COVID levels.

But consumer activity is still below pre-COVID levels, and it is inching up only slowly.

Read more: The economy in 7 graphs. How a tightening of wallets pushed Australia into recession

Australia might well see an ‘opening party’ on the day each particular COVID-19 restriction is lifted.

But after that, the best guess is that consumer spending will remain very subdued and refocused for a long time.

For those in the hardest-hit sectors and regions – particularly arts and recreation, hospitality, and clothing – the pain will continue long after the restrictions are lifted.