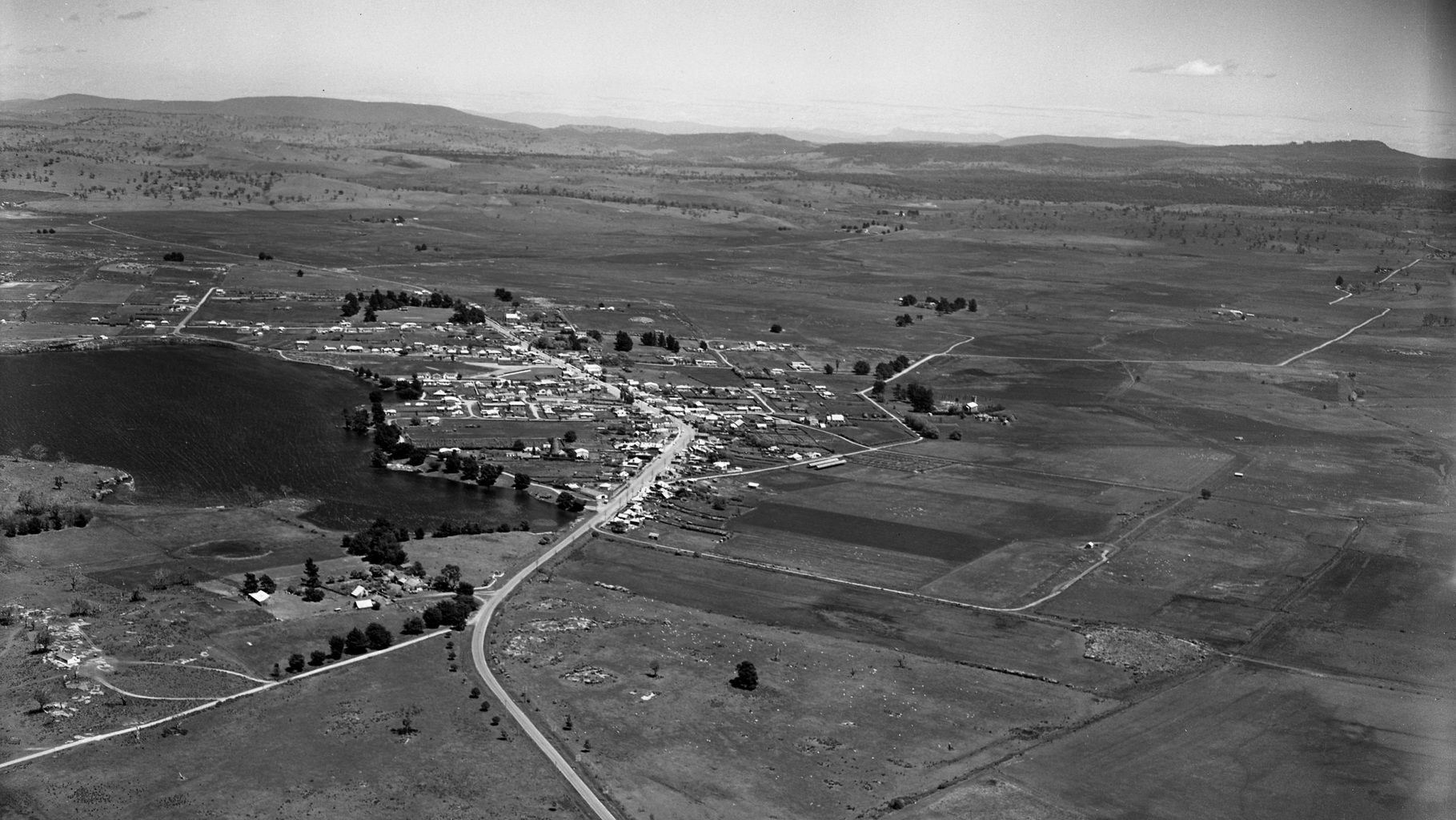 Oatlands, located 84 km north of Hobart and 115 km south of Launceston, is one of Tasmania’s oldest settlements.

Oatlands was named after town in Surrey, England, by Governor Lachlan Macquarie.

The Callington Mill is probably Oatlands’ most iconic landmark. It was constructed in 1837 and operated until 1892, when it was closed. It was restored to full working order in 2010, and now grinds locally-sourced grain into flour, which you can buy from the nearby shop. The Mill is the only working example of its type in the Southern Hemisphere.

Flour made at the Callington Mill.

Other significant buildings include the gaol (built in 1835), the commissariat store (constructed in the 1830s), and the commanding officer’s quarters (built during the 1830s).

Oatlands also has the oldest supreme court house in rural Australia. The Court House, built by convict labour in 1829, was originally a combined chapel and police station. It was purchased by the National Trust in 1977.

Oatlands was established in 1821. Convicts were assigned to nearby farms and properties, and also carried out public works. Stone for the town’s buildings was quarried along the shores of Lake Dulverton.

A lot of the Black War took place in the districts surrounding Oatlands.

In 1885, a railway connecting Oatlands with Parattah Junction on the main Hobart to Launceston line was opened. It was closed in 1949.

Oatlands was generally a prosperous town during most of the 20th century. After the highway bypass was put in, though, the town became a lot quieter. Despite this, its residents are trying to turn it into a peaceful local centre with a tourist-friendly image. In fact, it’s already becoming popular place for day trips and stop-overs.

Oatlands was the home of Solomon Blay, Tasmania’s most feared hangman.

It was also the place of exile of Irish nationalist Kevin O’Doherty. The stone cottage in which he lived still stands today.

The crew of The Nightingale (2018) was temporarily resident in Oatlands to film certain outdoor scenes. 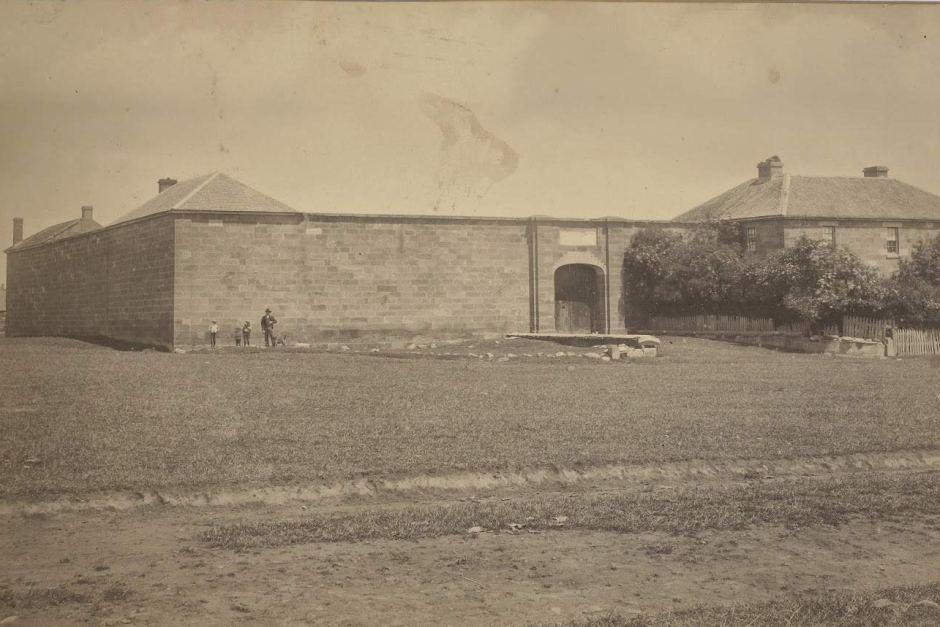 An historical photograph of the Oatlands gaol 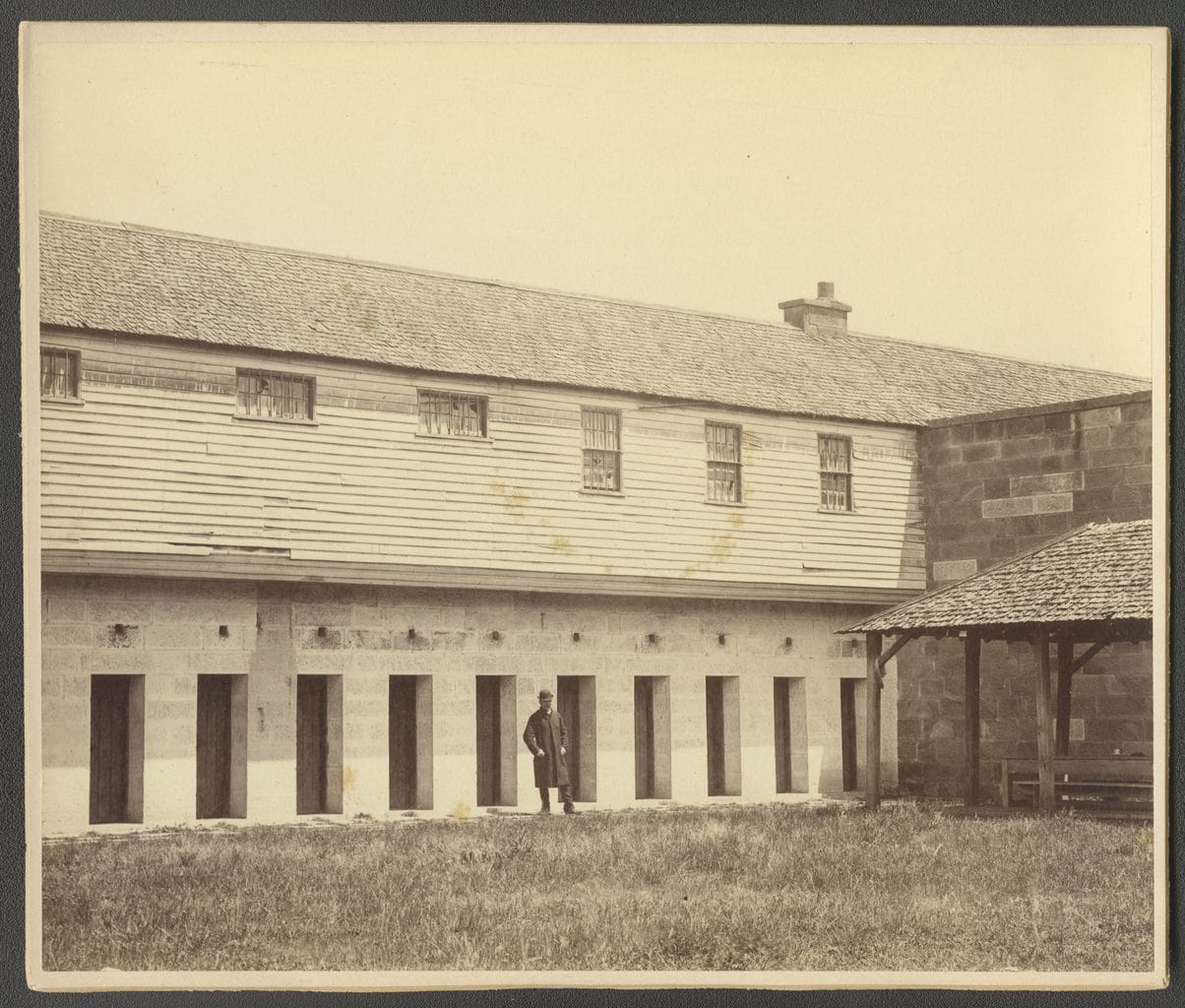 The interior of the Oatlands gaol 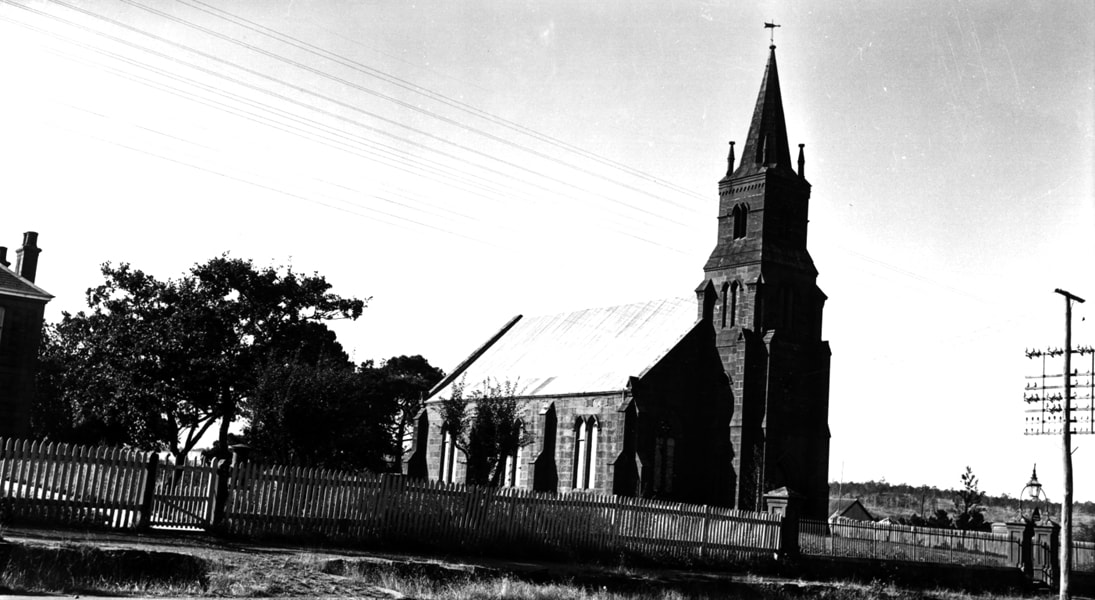 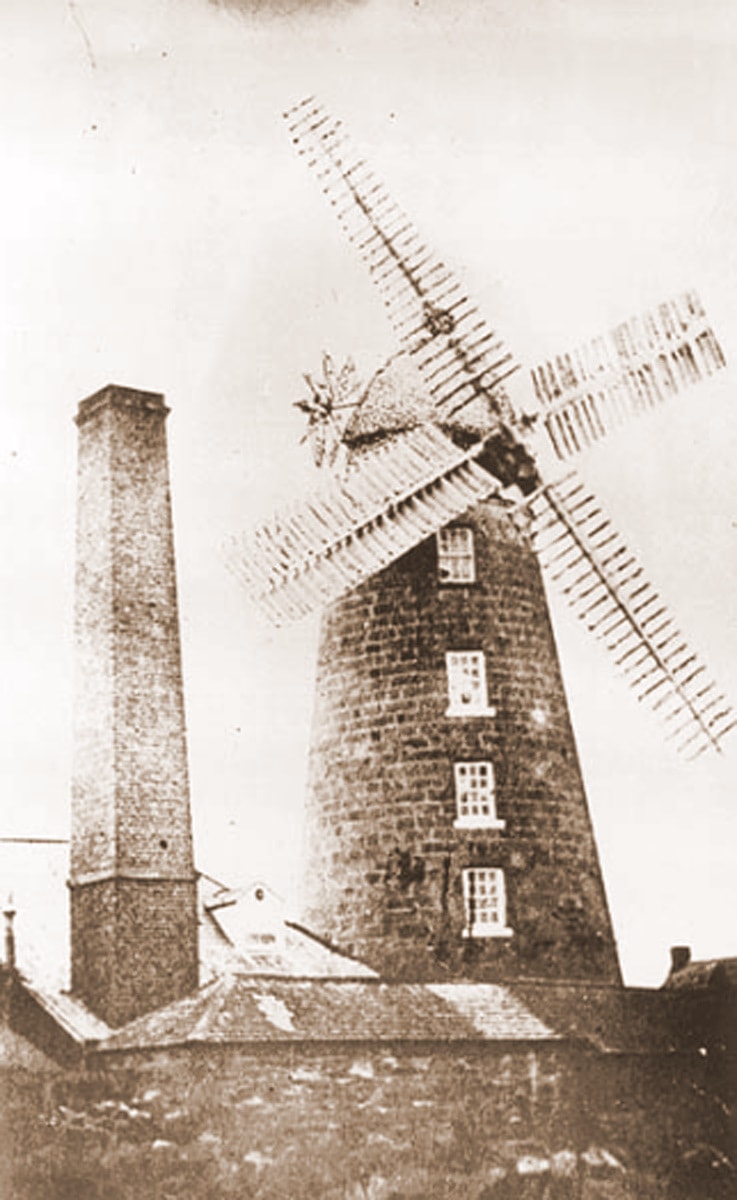 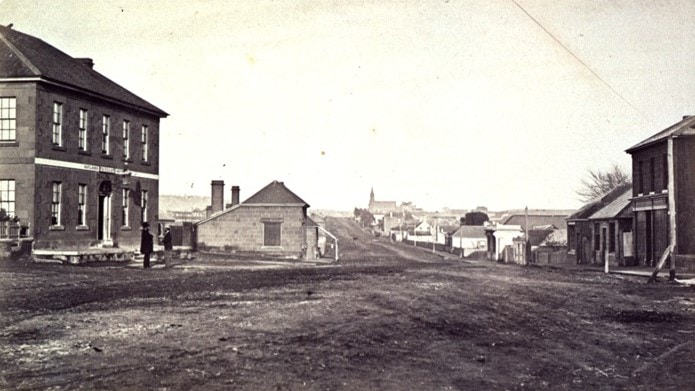