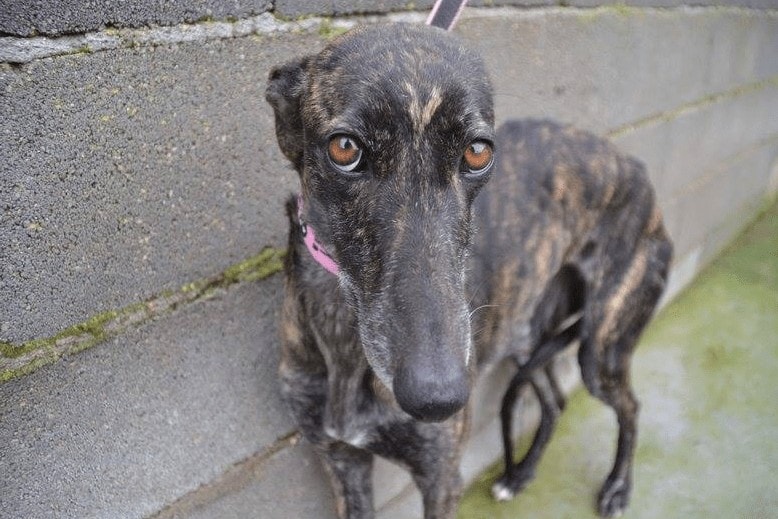 The state’s first dedicated greyhound adoption facility is now open, but not everyone is happy.

Animals Tasmania said that “as an organisation we reject the idea that an industry set up to exploit animals can ever have the best interests of those animals central to the workings of the business.”

Last week Minister for Racing Jane Howlett said that the Tasmanian government is committed to improving animal welfare across all three codes of the state’s racing industry as she officially opened the GAP facility at Mangalore. The GAP Program is budgeted to receive a record net $467,000 – funnelled through TasRacing – in the current financial year.

She also pointed to:

Animals Tasmania however say that an industry that exploits any animal for profit is one that situates the well-being of that animal within the bounds of what financial gain can be made. “There can never be a true high level of interest in the well-being of an animal as the monetary element is always the primary component of the equation,” said a spokesperson to TT.

“The Greyhound Adoption Program is merely an industry-funded marketing campaign to deceive the public into believing they care about greyhounds,” he continued. “If they truly cared about greyhounds they would close the industry tomorrow.

“Greyhounds make wonderful companions to humans and they certainly deserve a place in the homes of caring people.
What they don’t need is to be processed through an industry that treats them as mere chattels in order to get there.” 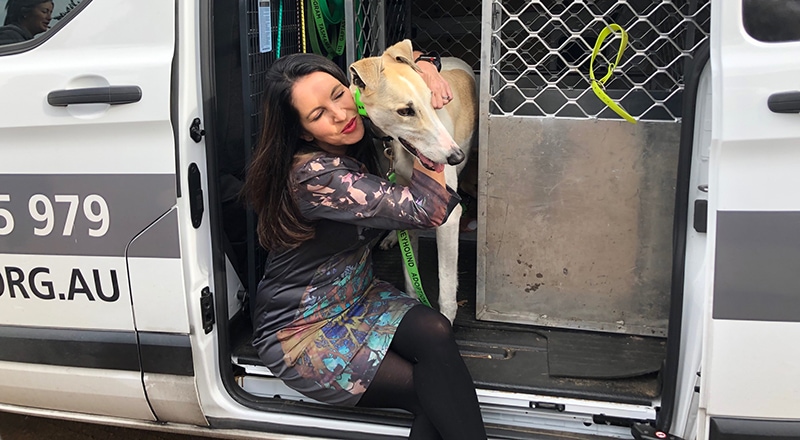 Howlett said the new GAP facility has been inundated with inquiries and applications for greyhound adoption or fostering during the COVID-19 pandemic, with the program receiving 47 applications to adopt and 23 applications to foster last month.

“In a testament to the work being done by the dedicated GAP team, eighteen greyhounds found their new forever homes, almost double the monthly average with TasRacing well on its way to achieving its goal of re-homing more than 150 greyhounds annually,” she said.

According to the Minister, TasRacing’s first owned and operated greyhound rehoming facility “allows the public direct access to better demonstrate to the community the suitability of greyhounds as pets and has allowed TasRacing to increase capacity for GAP greyhounds while providing an emergency shelter option.”

TasRacing’s website includes a description:“Included at the new facility is a dog lounge room where the greyhounds learn house rules and there is a station wagon on site dedicated for teaching the dogs how to get in and out of both the back seat and rear exit of the car safely and confidently.”

New welfare rules introduced by TasRacing in March around the retirement of greyhounds provide stronger control around euthanasia and ensure that the responsibility for the health and welfare of the dogs sits firmly with the industry, Howlett claimed.

The Greens recently urged the Racing Minister to consider a breeding ban on greyhounds throughout the emergency period, describing it as “simply the right thing to do.”

“The Greens understand the vast majority of people in the racing industry take good care of their animals,” said Greens Leader and Animal Welfare spokesperson Cassy O’Connor in April. “When people are doing it tough, however, the welfare of animals can unfortunately be compromised.”

“Everything should be done to care for those animals already in the industry, and that includes not breeding more. It’s important there aren’t extra, potentially expendable dogs to feed and house when money is already tight due to the virus.”

Dog owners formerly had to pay a $110 fee to deposit animals at GAP, however this was scrapped on 1 May.