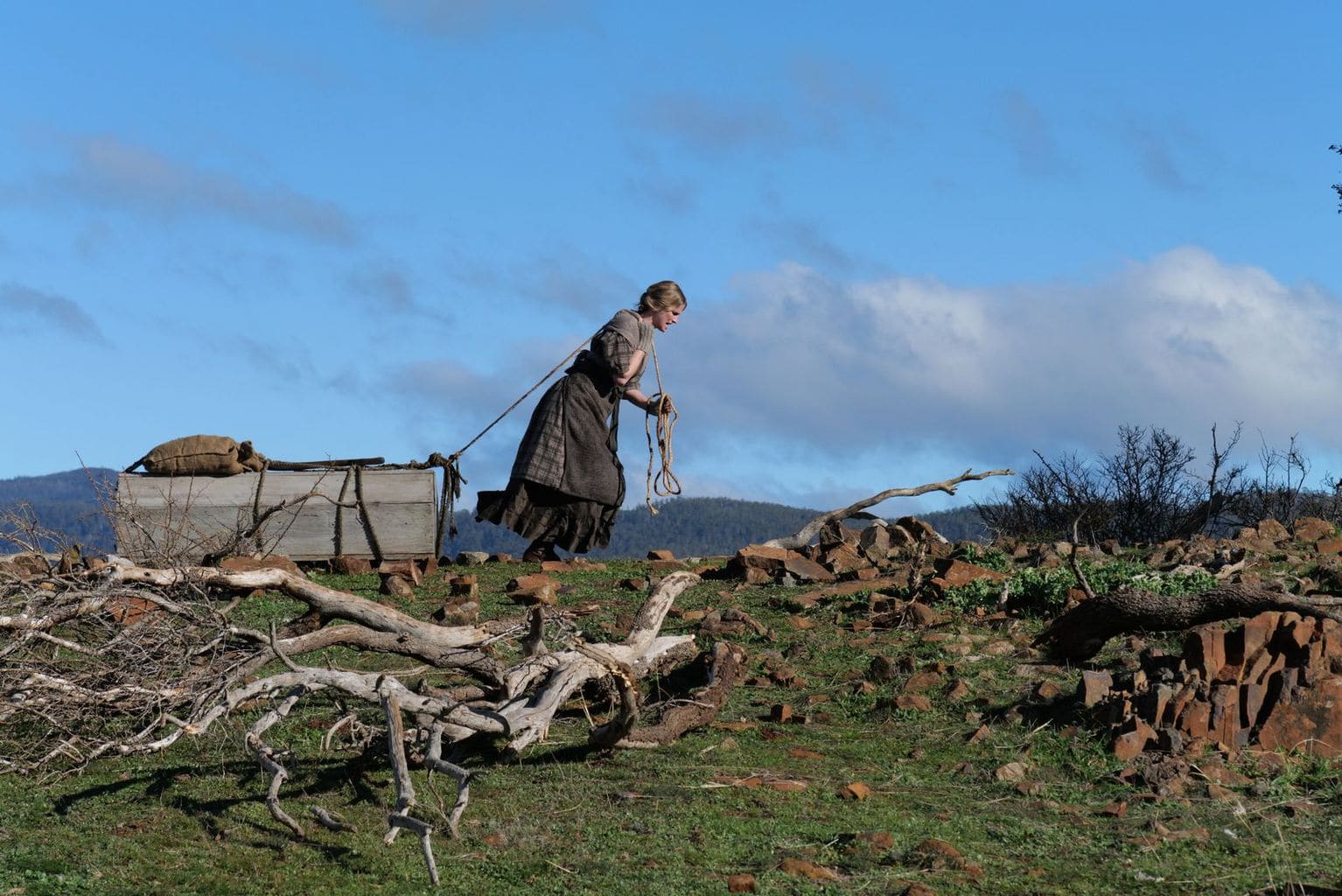 A second season of acclaimed Stan original drama series, The Gloaming, will be explored in ‘a virtual writers’ room’.

The first series of The Gloaming is an acclaimed crime drama that was shot against the surreal landscapes of Tasmania and starred Emma Booth and Ewen Leslie.

The Gloaming is created by Launceston-based producer Vicki Madden.

“John Molloy and I are excited to be collaborating once more with Stan and Screen Tasmania and venturing back into the beguiling world of The Gloaming,” Madden said.

Nick Forward, Chief Content Officer at Stan, was excited by the announcement. “We’re pleased to be working with Screen Tasmania and the creative mind of Vicki Madden as we begin to explore the world of a potential second season of The Gloaming,” he said.

“Viewers and critics gravitated towards the first season of this phenomenal Stan original series, one which showcased picturesque Tasmania as a central character, and also highlighted the incredibly talented Australian cast and crew.”

Screen Tasmania will consider the applications under the Additional Project Development Fund in June 2020.

TASMANIAN TIMES: The Gloaming to Release on Stan.