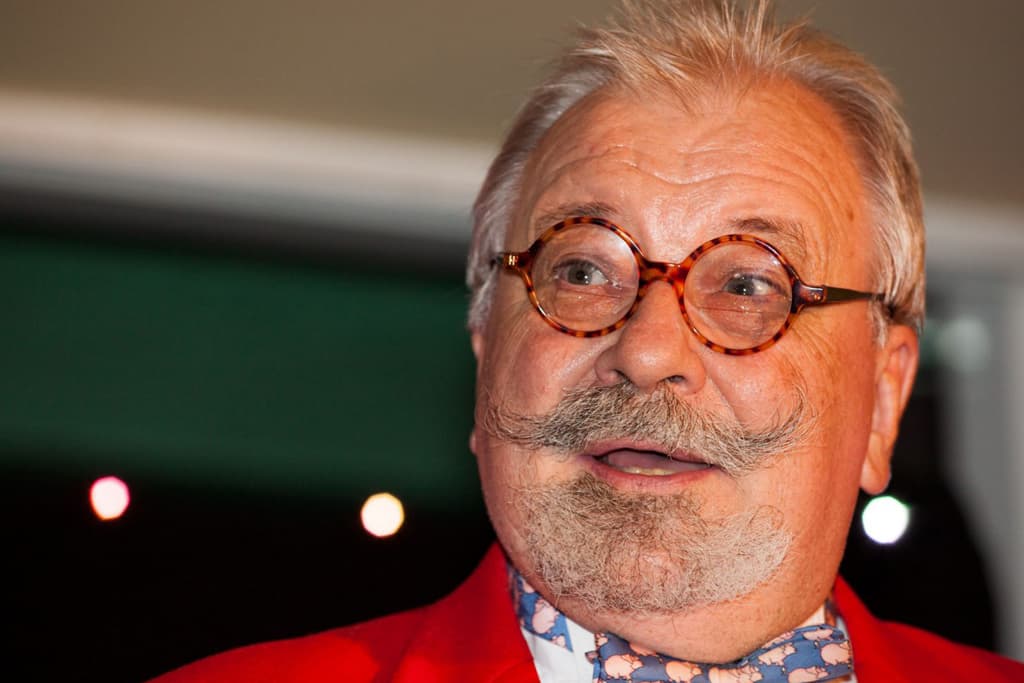 Birth and move to Australia

He moved to Australia in 1972 and worked at the ABC as an on-air presenter for Radio Australia’s French-language programs.

He designed and launched a company called La Parisienne to sell the clever and effective fairings. La Parisienne’s frog logo quickly became well-known, and its fairings were fitted to a variety of bikes. (Back then, few motorcycles came from factories with fairings already fitted, and there were scarce aftermarket options available.)

Bertrand later contacted Jean-Pierre Fournales in France and arranged for the Australian distributorship of oleopneumatic Fournales shock absorbers. The absorbers became popular because of their superiority to other types of absorbers.

At its peak, the business employed over 20 people at its Melbourne base. After Bertrand followed a romantic interest to Bicheno, Tasmania, he continued running the enterprise.

Bertrand modified a fleet of Kawasaki Z1000s to create the motorcycles that appear in Mad Max.

But the film’s director, George Miller, wasn’t able to pay him for his work because production funds were low. He instead offered him an on-screen role as an intellectually-challenged member of the Toecutter’s gang.

Bertrand spoke about his involvement in the film to Seven News last year. You can watch the interview below.

Bertrand moved to Bicheno in 2000 after falling in love with the town during a visit.

He wanted to get involved in civic life, so he stood for the local council and was subsequently elected. 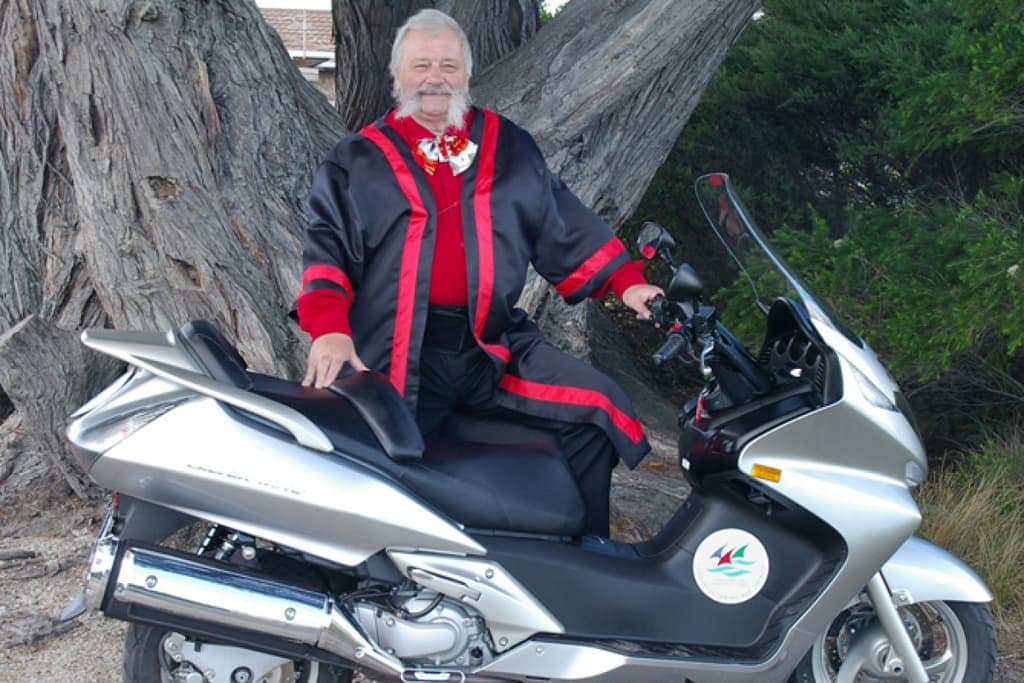 In 2007, Bertrand was elected Mayor of Glamorgan Spring Bay, which became Australia’s first motorcycle-friendly municipality during his tenure. He created a botanic garden and a boules pitch for locals, and appeared on European TV shows about Tasmania as well.

He also fostered close relations with New Caledonia (where he’d served as a French Marine). He was awarded with the insignia of a Knight of the National Order of Merit for his community work by the French government – one of just 18 French citizens living outside of France to receive such recognition.

While Bertrand was mayor, a friend from Honda MPE Australia lent him a 600cc Silver Wing scooter. He loved it so much that the municipality bought it for him to use as his mayoral transport. He drove the scooter 65,000 kilometres in total and says “I’ve never enjoyed a ‘motorcycle’ more!” When his term ended in 2014, Bertrand bought it from the municipality. He donated it to the Swansea local history museum in 2018.

Bertrand moved to Queensland shortly after the end of his term to be near his two adult children. In 2017, he received a terminal cancer diagnosis.

He paid all his funeral costs in advance, and even held a living wake so that friends and family could say goodbye while he was still alive.

He passed away on Good Friday this year with his two children by his side.

* Due to the Australian involvement in World War II in this area, there is a street in Derwent Park named Amiens Avenue. 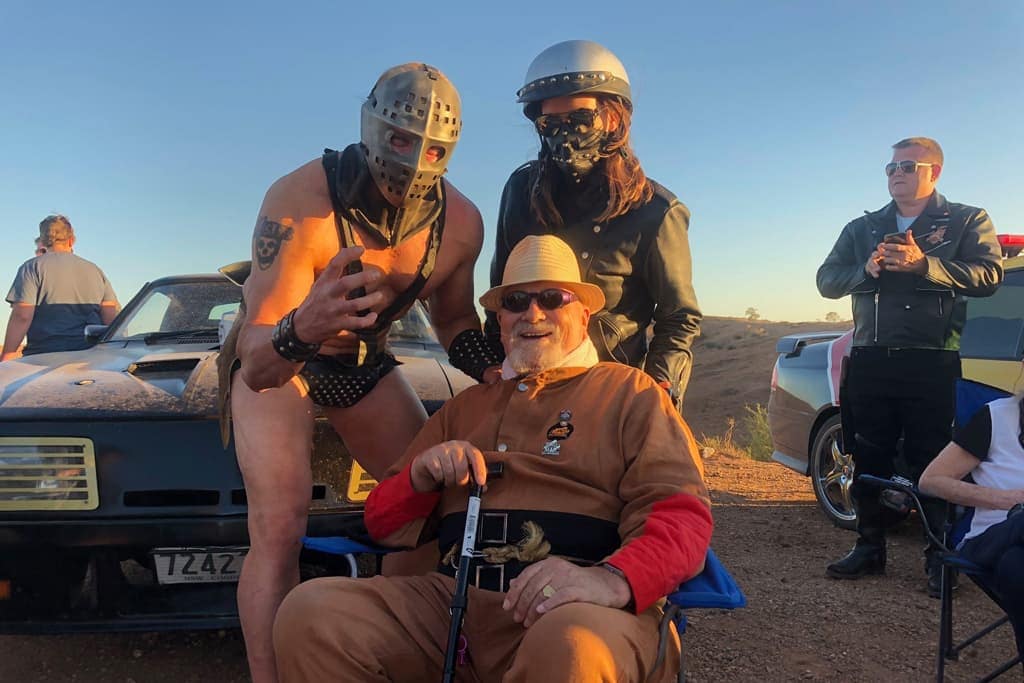