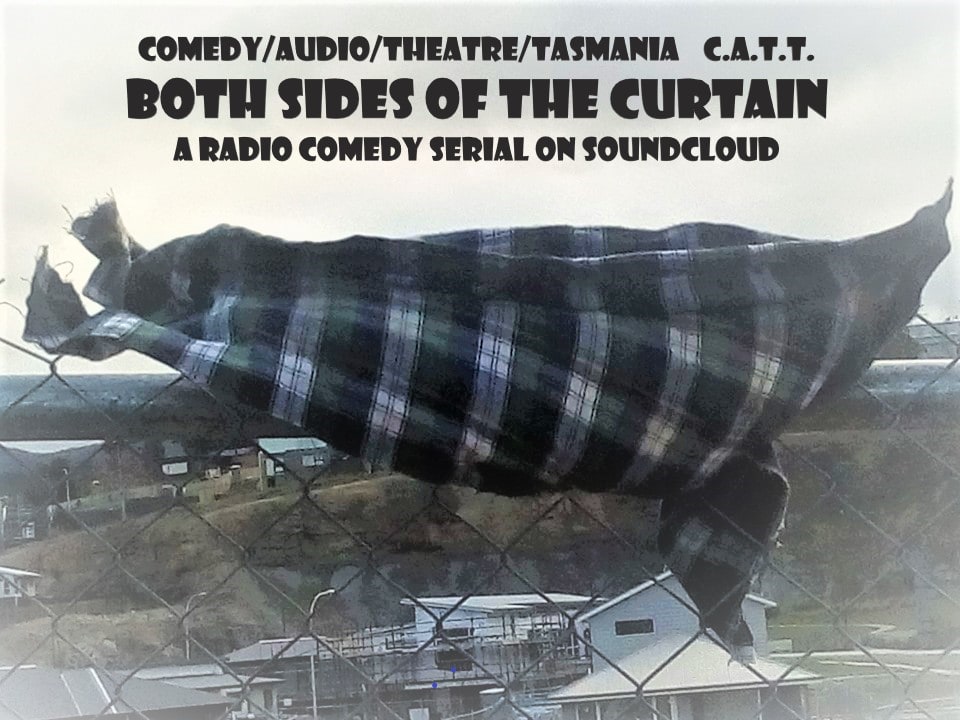 Then the world changed.

But the local comedy soap serial about the lives of the inner city and the Serial, Cereal killer continues. Cast members are recording their parts at home and sending them in to be edited.

“This will not be easy and will take hours of editing,” said Dean, “but Community Audio Theatre Tasmania are determined to keep going.” 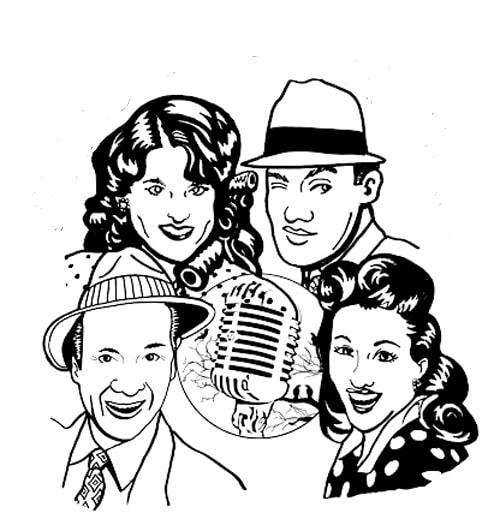 In the second series more newcomers arrive at Curtain Street. A hippy family Ceres and her son No-Vax, an ex Royal couple, and two out of work actors. Regular characters include Mrs Twitcher keeping an eye on things, the Mef Family, with Crystal Mef going into prison, open minded couple Polly and Amorous happy to welcome newcomers and there are also characters at the local school.

We still don’t know who the Serial, Cereal killer is but all the victims turn into zombies at night looking for brains and toilet roll. There are also alien abductions and by episode 6 we find out who the killer is.

“In June CATT will be 2 years old and we were planning a launch party but will celebrate with all 6 episodes being out,” said Dean. “Radio comedy is difficult to write but still possible when live theatre and some filming is not. We will also produce an Anti-Social Distance episode with all the characters communicating via messenger, video calls and phone.After this series we are going to do a western Chaffed Bottom who is nothing like The Lone Ranger or Wyatt Earp.”

Episode 1 is up and available for listening now. In case you missed all of series 1, start here.

Cast in order of credit rating: