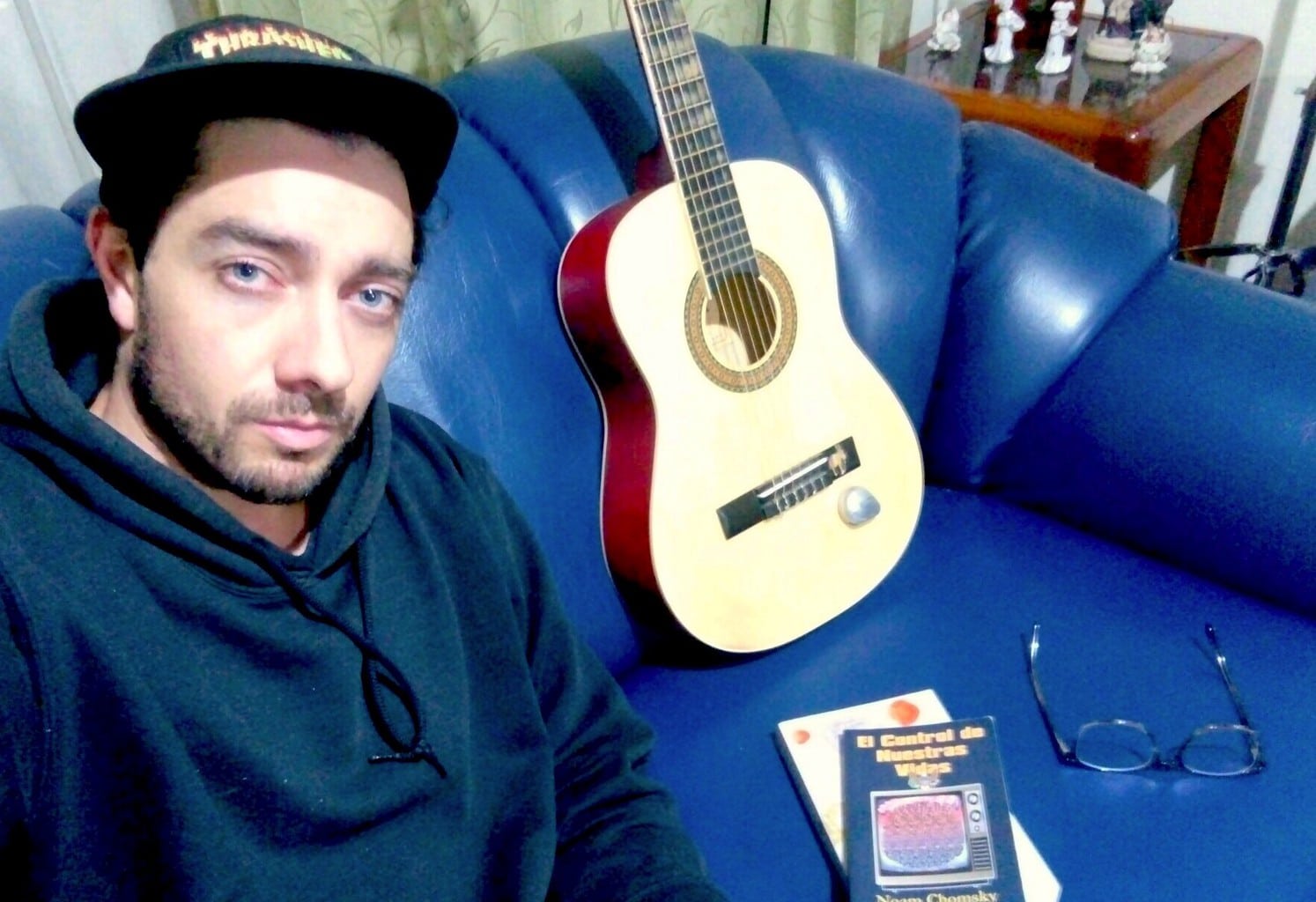 Hamish holed up in Bogotá.

It’s 9:44pm local time, Monday, 23 March 2020 and I write these words on lockdown in Bogotá, Colombia. The entire city is currently under complete curfew. 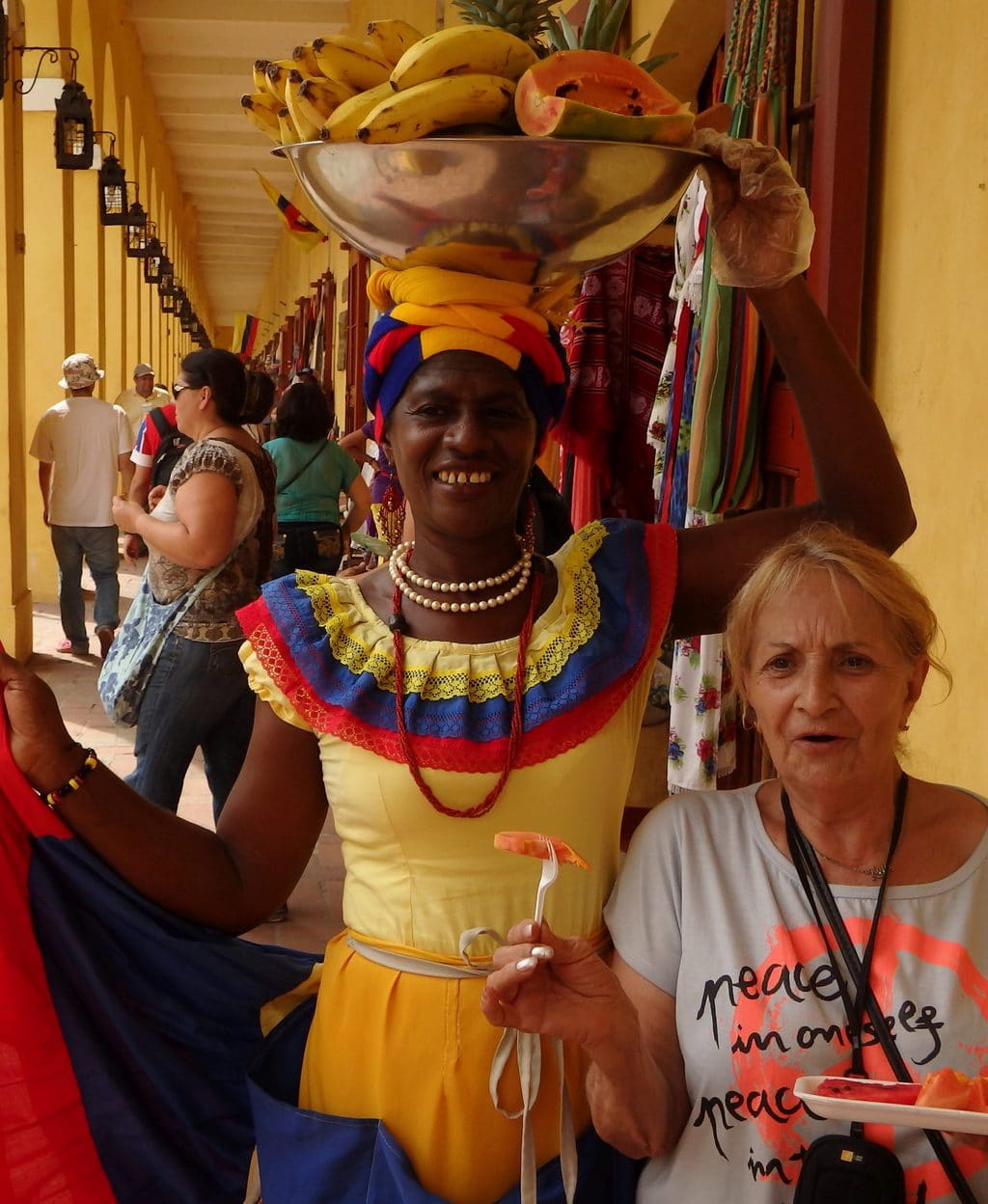 A palanquera with a tourist in Cartagena, Colombia. Image TT.

I’ve been living here in Colombia for three years now. It has become my second home. I’m in love with the culture, people, food, music, dance. The biodiversity and sheer beauty in its varying landscapes. There’s a unique vibrancy that can only be felt and experienced first-hand. Indescribable.

I teach English here, which has been a rewarding experience. I have some very close amigos and have learned from the people and culture. A big part of me now feels Colombian, and the bustling landmass will always have a special place in my heart.

It has literally been in the last week that things have shifted in an uncertain and hazardous direction.

An unsavory set of circumstances. Reality has thrust its weight on me. I’ve gone from teaching, playing my guitar and living a regular life, to being inside on lockdown having to make decisions based on the panic and fear that surrounds me, and the sheer uncertainty of what the future holds. The gravity of the situation has seemingly dropped from the sky and revealed its formidable forces, allowing time for no one to make sense of it.

Things are creepily quiet here. The megacity has transformed from its vibrant self to a dormant, eery metropolis in the space of a few days. Nobody knows how the situation might unfold or what will happen. The not-knowing feeds the anxiety, and given Colombia’s disorder and instability, it’s impossible to know what the future may hold. I’m thankful for my music production keeping me sane. 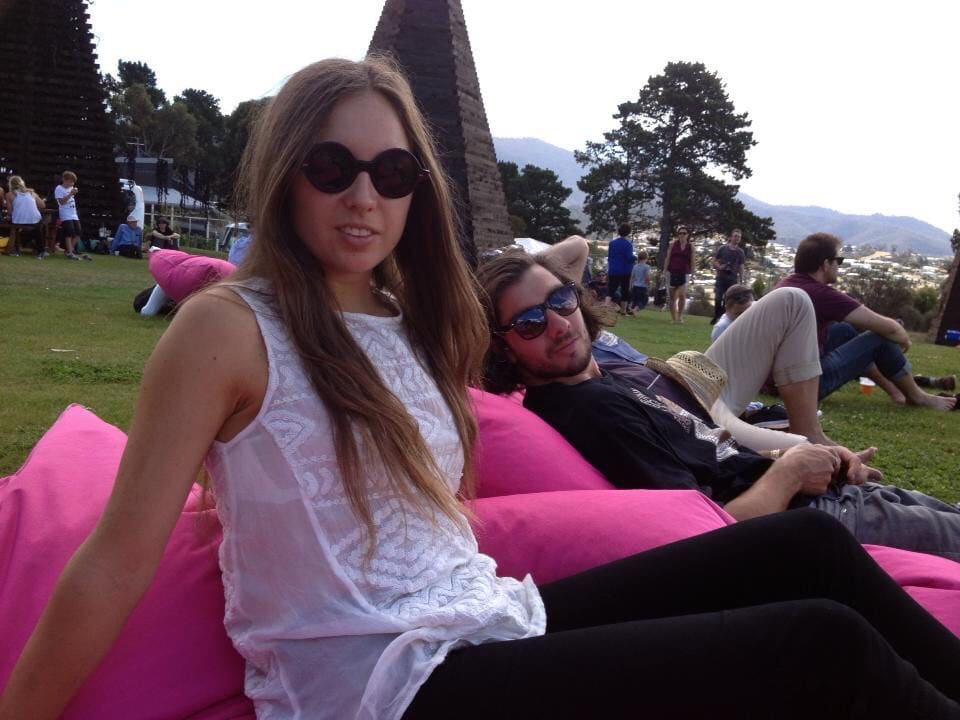 Hamish with sister Ally at a MONA event, once upon a time.

This is all weird and new to me, as normally, I’d willfully be here. I’ve had multiple flight bookings cancel in the last two days alone. It’s becoming increasingly impossible to book a flight out of here; the doubt and confusion of emotions is prevalent on the faces of those around me. I would like to arrive in Australia to ease the stress for my family and be with them at this time.

I think the Australian government should be actively involved in reaching out to all Australians remaining here in Colombia, and doing everything they can to get us back safely to be with our families.

I miss my family, and I feel how many others are feeling at this moment: forgotten by the government. There is a collective notion that its warning to return home has not been justified by any help. They were merely words, while countries close their borders and airlines cease flights.

For many of us, the thought of the possibility of not being able to see our families again has never felt so real.

Editor’s note: If any state or federal Australian politicians are willing to take up Hamish’s case, Tasmanian Times will put you in touch. 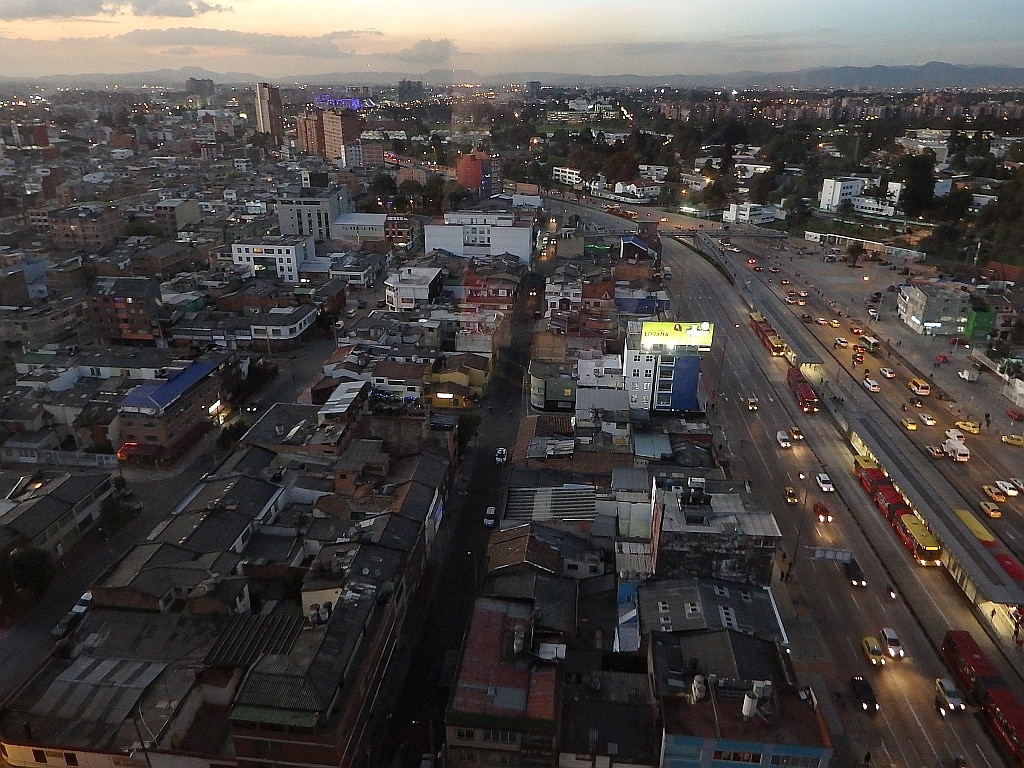 The streets of Bogotá are usually bustling, as shown here. Image TT.