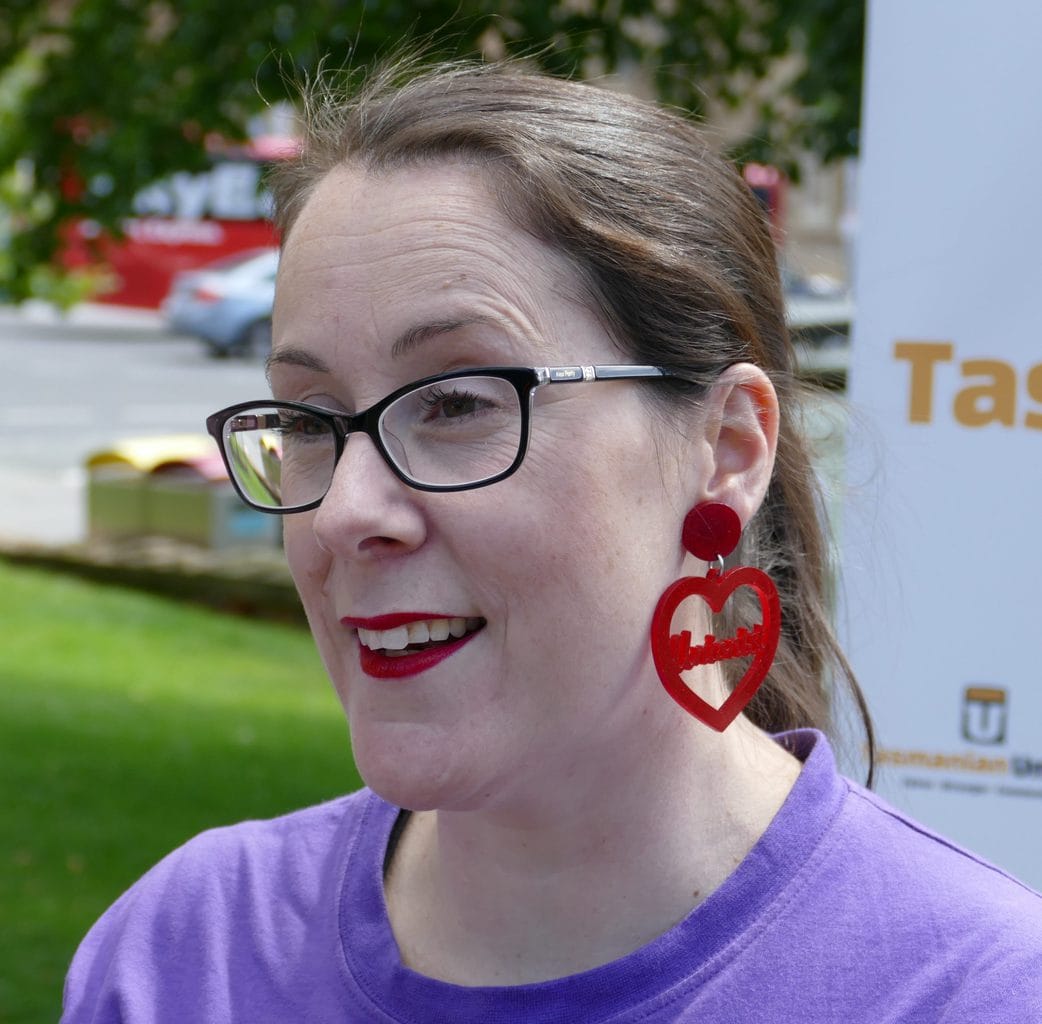 Unions Tasmania has launched an International Women’s Day march in Hobart, which it hopes will become an annual tradition.

“We had the pay gap stats released not long ago, it’s over $130 a week Tasmanian women are earning less than full-time working men,” she gave as an example. “Clearly family and domestic violence is another big issue for us as an entire community. Also in the union movement we’re campaigning for things like paid leave in agreements so women can leave home safely.”

Munday pointed to the Victorian government’s Gender Equality Act which as ‘really positive measures’ such as requiring universities, councils and government organisations to reporting on gender pay. “There needs to be greater scrutiny on organisations, on measuring the baseline,” she said.

“We’ve made massive gains,” she said, regarding how far the women’s movement has come, “from the right to vote, to anti-discrimination legislation, to flexible workplace conditions…it’s not the same place for women as it was a hundred years ago. Does that means it’s the place it needs to be? No.” 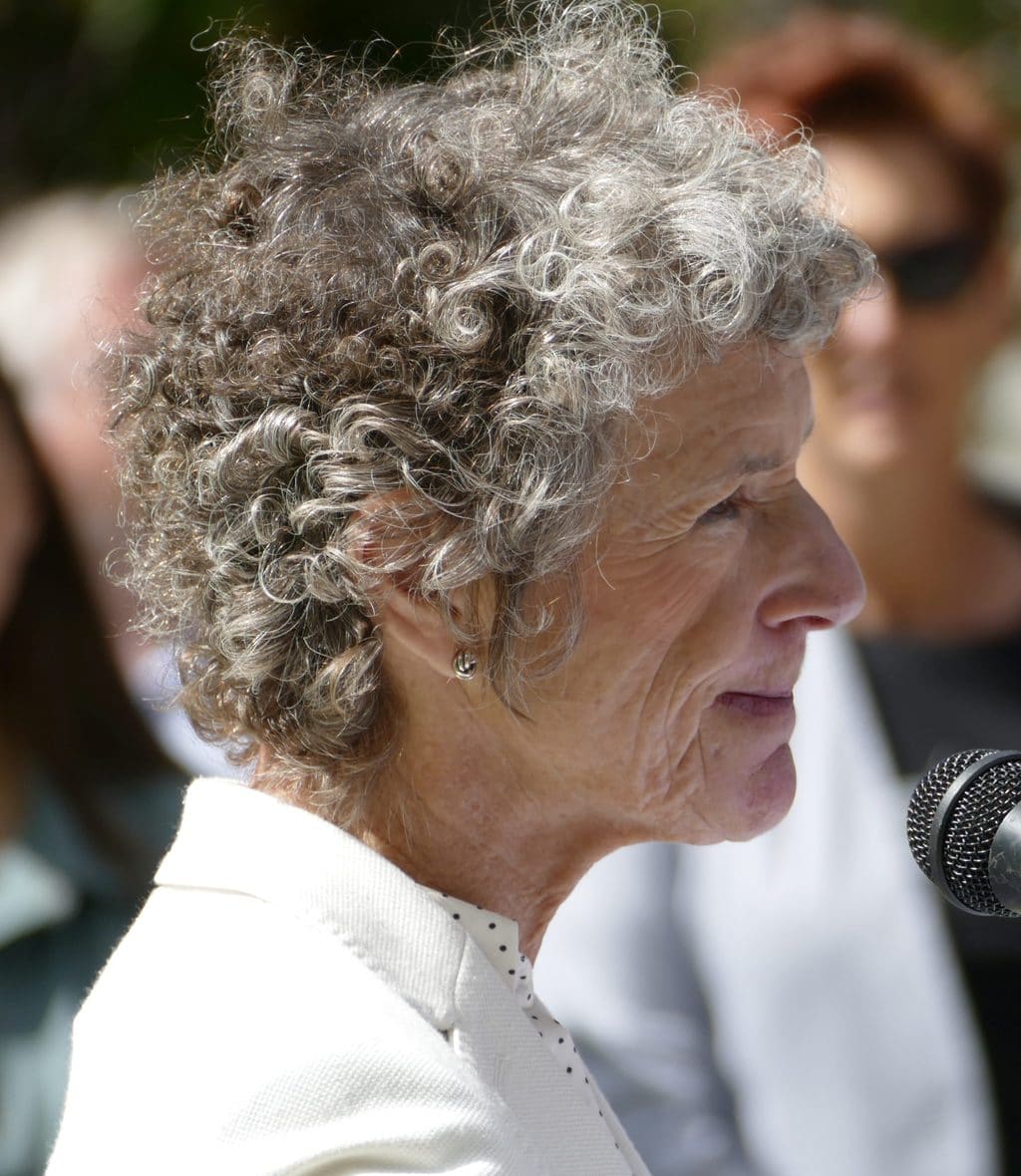 The Governor of Tasmania Her Excellency Kate Warner also addressed the rally.

She said that for her, IWD was about celebrating women’s achievements of the past, special women, and how far we’ve come. And, as a criminologist, issues such as the criminal justice system, causes of gender inequality and violence against women “were at the forefront of my mind.”

“I think it’s important to not just blame the criminal justice system,” she said. “We really need to address the underlying causes of violence.” The Governor addressed the recent case of the Hannah Clarke murder in Queensland, noting that the pattern of controlling behaviour by her husband had been evident for a long time.

The Governor saw education as important for the advancement of women, while role perceptions are a barrier. “Often women if they have children are regarded as having the primary responsibility for care of children, and it’s very difficult to shift that.”

Tasmanian Times understands that Minister for Women Sarah Courtney was invited to the event but declined to attend. No Liberals were at the event although some political figures noted were Greeens Cassy O’Connor and Rosalie Woodruff, MLC independents Rob Valentine and Meg Webb, Hobart Mayor Anna Reynolds and Labor’s David O’Byrne. 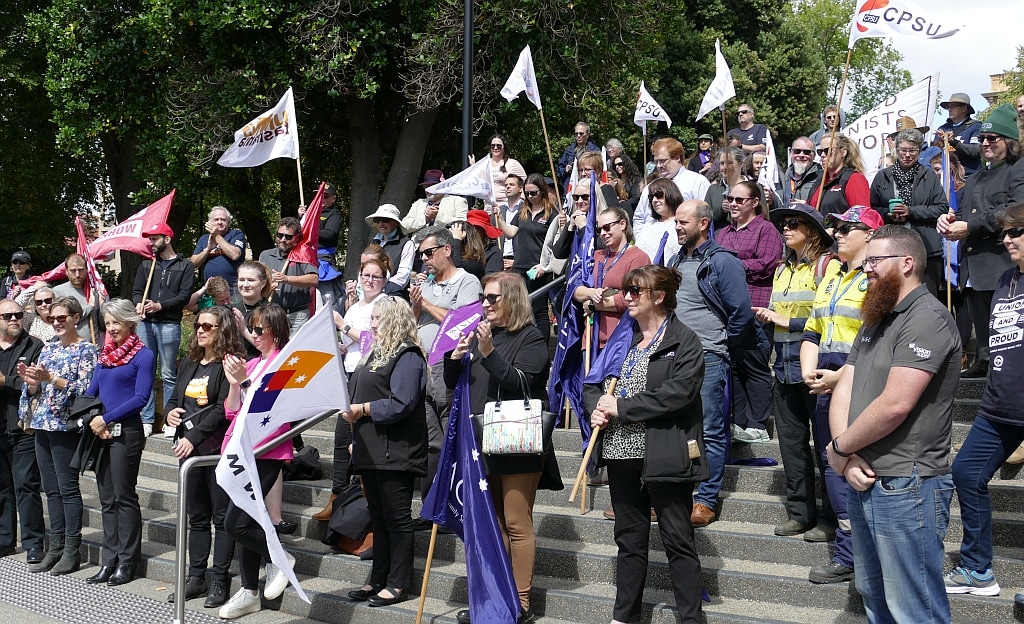