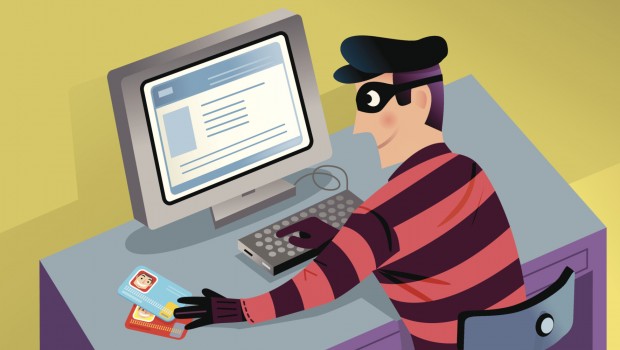 Romance scams are using new online platforms to take advantage of their victims, with dating and romance scams making up one fifth of losses across all scams reported to Scamwatch in 2019.

Australians reported almost 4,000 dating and romance scams in 2019, with losses of more than $28.6 million, and these numbers will be just the tip of the iceberg. Around 37.5 per cent of reports resulted in a loss, with an average loss of more than $19,000.

Beyond traditional online dating websites, the highest losses were from romance scams originating on Instagram and Facebook. Conventional dating platforms, such as Tinder or Match.com, also had high losses.

A new trend emerging in 2019 was scammers increasingly turning to apps like Google Hangouts, or online games such as Words with Friends and Scrabble to con their victims.

“We’ve seen an increase in reports from people who did not originally seek an online relationship but have been caught up in a dating and romance scam,” ACCC Deputy Chair Delia Rickard said.

“No longer are dating websites the only contact method for dating and romance scams, with an increasing number of reports coming from these emerging websites and apps.”

“Romance scams are particularly devastating because not only are there financial losses, but there is also an emotional toll for the victim, which can have lasting psychological impacts on people,” Ms Rickard said.

Scammers try to make their target fall in love with the persona they have created and quickly profess their love for the victim.

They will normally weave complicated stories about why they can’t meet in person and ask the victim to send money or provide financial aid so they can travel to meet them.

While less common, there have also been instances of scammers meeting their victim in person and requesting money. If the person sends money, the scammer will ask for more, and if they don’t, the scammer may become aggressive or use guilt to manipulate their victim. 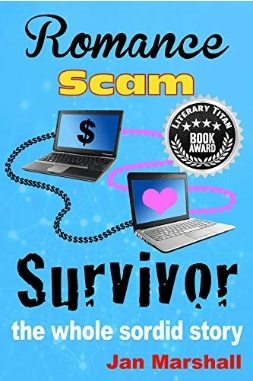 “If you’re interacting with someone online, it’s important to be alert and consider the possibility that the approach may be a scam,” Ms Rickard said.

“Don’t give out personal information, including your financial details, to anybody you haven’t met in person, no matter who they say they are, and don’t share intimate photos or use webcams in an intimate setting.”

“Don’t agree to carry packages internationally or agree to transfer money for someone else as you may be inadvertently committing a crime.”

“If you become concerned by the conversation, such as if the person is asking for ‘favours’ or money, cease communication,” Ms Rickard said.

People who think they may have provided their banking details to a scammer should contact their bank or financial institution as soon as possible.

They can also report a scam to the ACCC through Scamwatch, which offers further information on where to get help, and how to protect yourself from scams.

Dating and romance scams by most common websites/apps in 2019

Top 12 social networking/websites/apps mentioned under ‘other’ in 2019