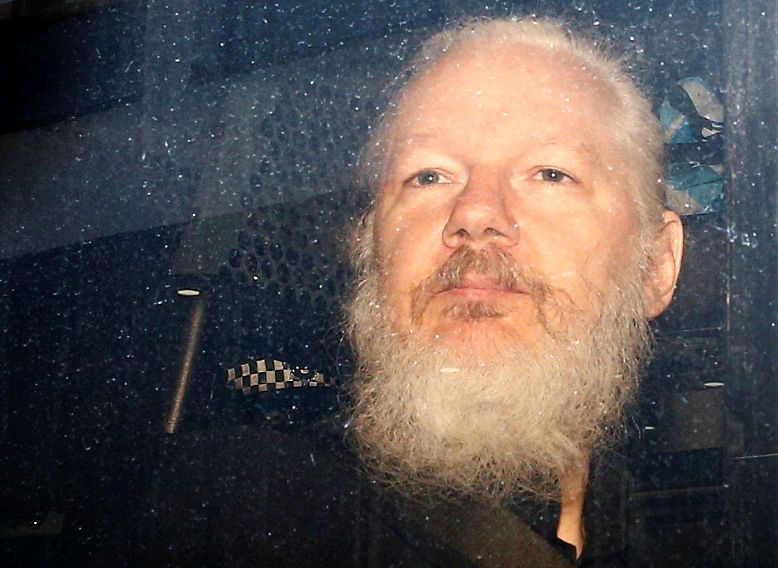 Letters are welcome on any Tasmanian subject, up to 250 words. Letters should be concise, respectful of others and rely on evidence where necessary. Letter writers should provide a real name and town / suburb. Submit letters in the body of an email to letters@tasmaniantimes.com
Comments are turned off on this page…send us a letter!

The new general manager of the Meander Valley Council has ‘nailed his colours to the mast’ already. He has drastically cut the funding to the local community newspaper because, apparently, he didn’t like the way that the newspaper reported on Minister Elise Archer’s December meeting with the community residents in December about her new prison proposal. The meeting was before he had even arrived here in Westbury. The council had unilaterally cancelled the reservation of the town hall that local representatives had made for the meeting to take place on a weekend day to allow the maximum number of residents to attend. Minister Archer’s office made alternative arrangements with the council for the meeting to take place on a week day, during commute time.
The council pandered to her wishes over the community’s arrangements. Minister Archer’s ‘facilitators’ arranged the hall ’in the round’ resulting in fewer places being available, who then lectured residents about the sound of the Asian ‘singing bowl’ being the time keeping mechanism, followed by a patronising lecture about mutual respect. Eating well into Minister Archer’s one-hour allowance. All of this was reported in The Meander Valley Gazette, but they hadn’t realised that the new general manager had also elected himself as Editor in Chief, Official Head of Propaganda and Arbiter of what is good for the liberal party in the Meander Valley. Shame!

I know this is not a strictly Tasmanian subject, but it is certainly a subject of great importance to anyone who cares about the role of the fourth estate in ensuring the power of government is kept in check.
There has been no serious and credible journalism in the mainstream, but there is some eyewitness reporting by ex-UK diplomat Craig Murray here:https://www.craigmurray.org.uk/archives/2020/02/your-man-in-the-public-gallery-assange-hearing-day-1/comment-page-1/#comments

The timeline for the Northern Regional prison project envisages that an Interim Social Economic Report on the prison proposal at Birralee Road, Westbury will be completed by the end of February 2020.

This Interim Report will capture the results from the phone survey conducted earlier in February by the State Government’s consultants over the 7303-postcode area.
A mail out survey is scheduled to be follow in March 2020 with a final Social Economic Report to be completed in April.
Now that the phone survey has been completed, we call on the State Government to release the results of it by releasing the Interim Social Economic Report. There is no need for us to wait until the end of April to be made aware of the outcome of this part of the survey.
This was a survey which extracted information from people in Westbury and certain surrounding areas about their attitude to the proposed prison. People who were called generously gave their time and participated openly. The Government now needs to reciprocate this, and be open with those who participated in the survey.
If the outcomes of the phone survey via the Interim Social Economic Report are not released until April, this will add to the impression that the State Government intends to keep the residents of Westbury on tenterhooks about its decision. It also means that by May, the people Westbury will have waited 8 to 9 months for the State Government to make up its mind on this. If they take this course, it shows that they clearly don’t care about, the toll this is taking on us as a community.

Upon the arrival of female convicts at Hobart Town, August 1820 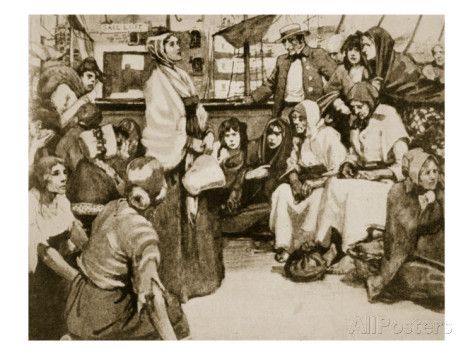 “To Thomas Reid, Esq. Surgeon, &c.
From the female Convicts on board the ship Morley.”

Honoured Sir,
“As the voyage, through Divine Providence, is now near its close, and feeling as we do, indeed as we ought, the full force of your good-will towards us, it would ill accord with the impressions on our minds, fixed there by your faithful performance of every good office for the promotion of our comfort and our good, did we not assure you of our gratitude, and offer you our thanks.
“These latter, it is true, are but of little worth; but they are the offerings of sincerity, and we know you will not despise them: the former will, we trust, be kept fresh within us to the latest days of our pilgrimage below, by thinking on your many virtues, and by the recollection of your truly benevolent and unceasing attention to our various wants and best interests during the passage. If, Sir, we consider the numerous cases which required your professional skill and attendance among us, we are reminded of your promptitude and attention, whether required by day or by night.—If we reflect on your zeal for our moral and religious improvement, we feel how much we owe, and how little we can ever repay you.—If we place you before us as our protector, your unshaken firmness in the face of danger,—your rectitude of conduct, which the virtuous alone possess,—and the great deprivations of rest and comfort we are grieved to say you are enduring on our account, entitle you to every good feeling, in return, of which our hearts are capable.
“Honoured as we have thus been by you, and favoured by your sympathising distribution of those comforts tenderly and humanely provided for us by 205 the Government of our beloved country, the grief of mind our unhappy cases must naturally have excited within us has been greatly assuaged; and we trust that, through the grace of God, your good advice and able instruction in moral virtues and religious truths will not be lost upon us, but that we shall benefit by your counsel, when you will be in happier climes: and, Sir, if through your instrumentality we shall again become worthy members of society, wherever we may be placed, we shall have continual cause to bless you, and to offer up our prayers for that Government which has placed us under your valuable protection.
“Receive then, most respected Sir, our united best wishes for your every good, temporal and eternal; and permit us to be, with a grateful sense of our obligation,

“Your faithful and dutiful servants.”
(Signed by one hundred and twenty-one.)
August, 1820