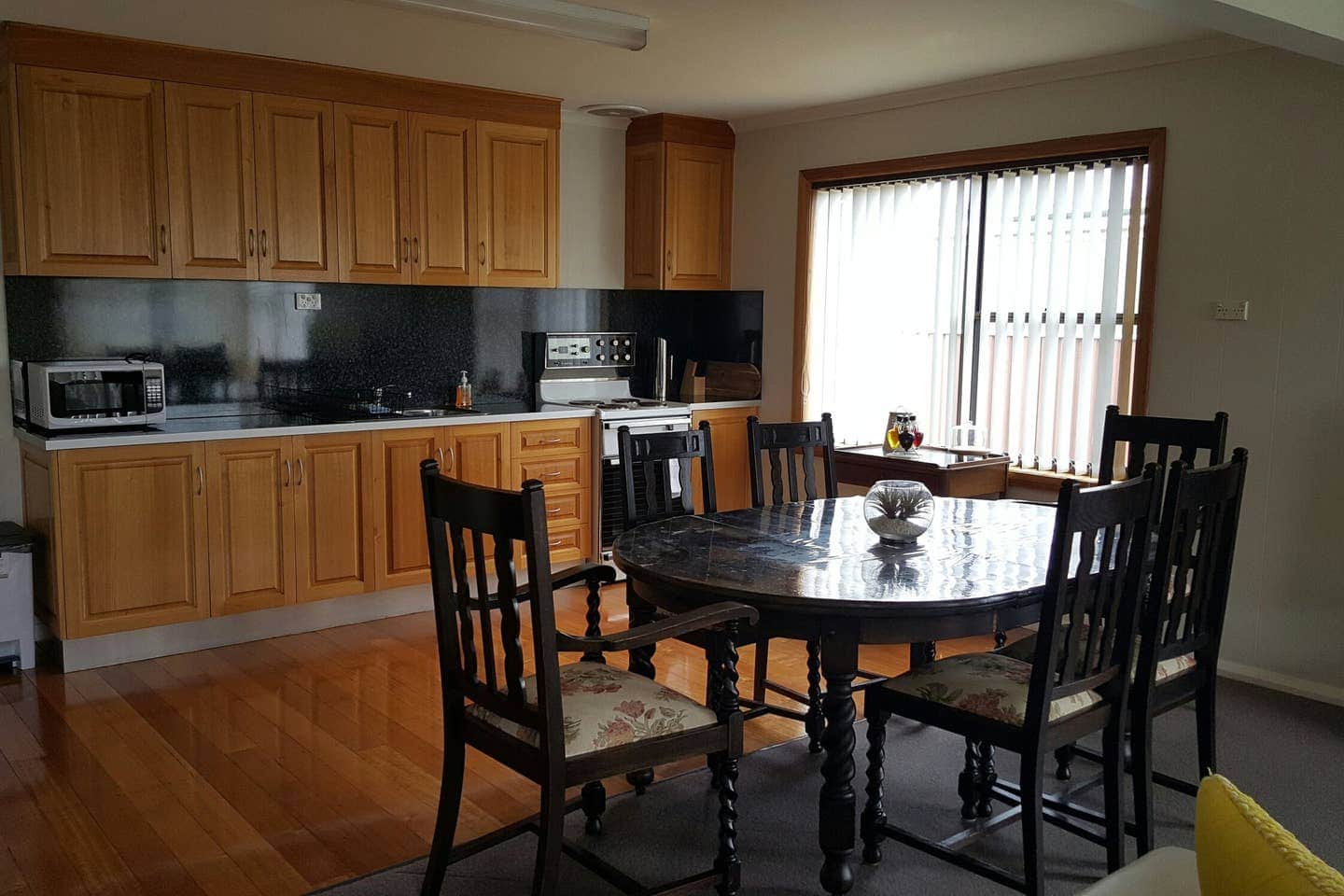 The mayor of Glamorgan Spring Bay Council may soon come under intense scrutiny for using confidential council information to gain a financial advantage.

In a complaint to the Director of Local Government, Australian Services Union Tasmanian Coordinator Aaron De La Torre has asked that Mayor Debbie Wisby be investigated for misuse of office and improper use of information

Mr De La Torre alleges that Mayor Wisby used information unavailable to the public to gain a financial advantage by renting her bed and breakfast in Triabunna to accommodate successive Acting General Managers.

Merle’s Cottage, that is currently unbooked for weeks at a time, was rented by Mayor Wisby to Glamorgan Spring Bay Council for $300 per week.

The private arrangement was not disclosed to other Councillors for the first 5 weeks of the tenancy.

“Mayor Wisby has gained a financial advantage of more than $3,000 by using information provided to her as Mayor,” Mr De La Torre said.

“These are serious allegations of misuse of office by Mayor Wisby who benefited from information that was only available to her because she held a position on Council.”

“Glamorgan Spring Bay Council’s Code for Tenders and Contracts Policy has apparently been ignored with no chance for other accommodation providers to provide a price to guarantee best value for ratepayers.

“Other accommodation providers didn’t have a chance to quote for the lucrative long-term lease of a rental property, Mayor Wisby used her position and privileged information to shut them out,” Mr De La Torre concluded.

ASU: Click here to see the full text of the complaint.