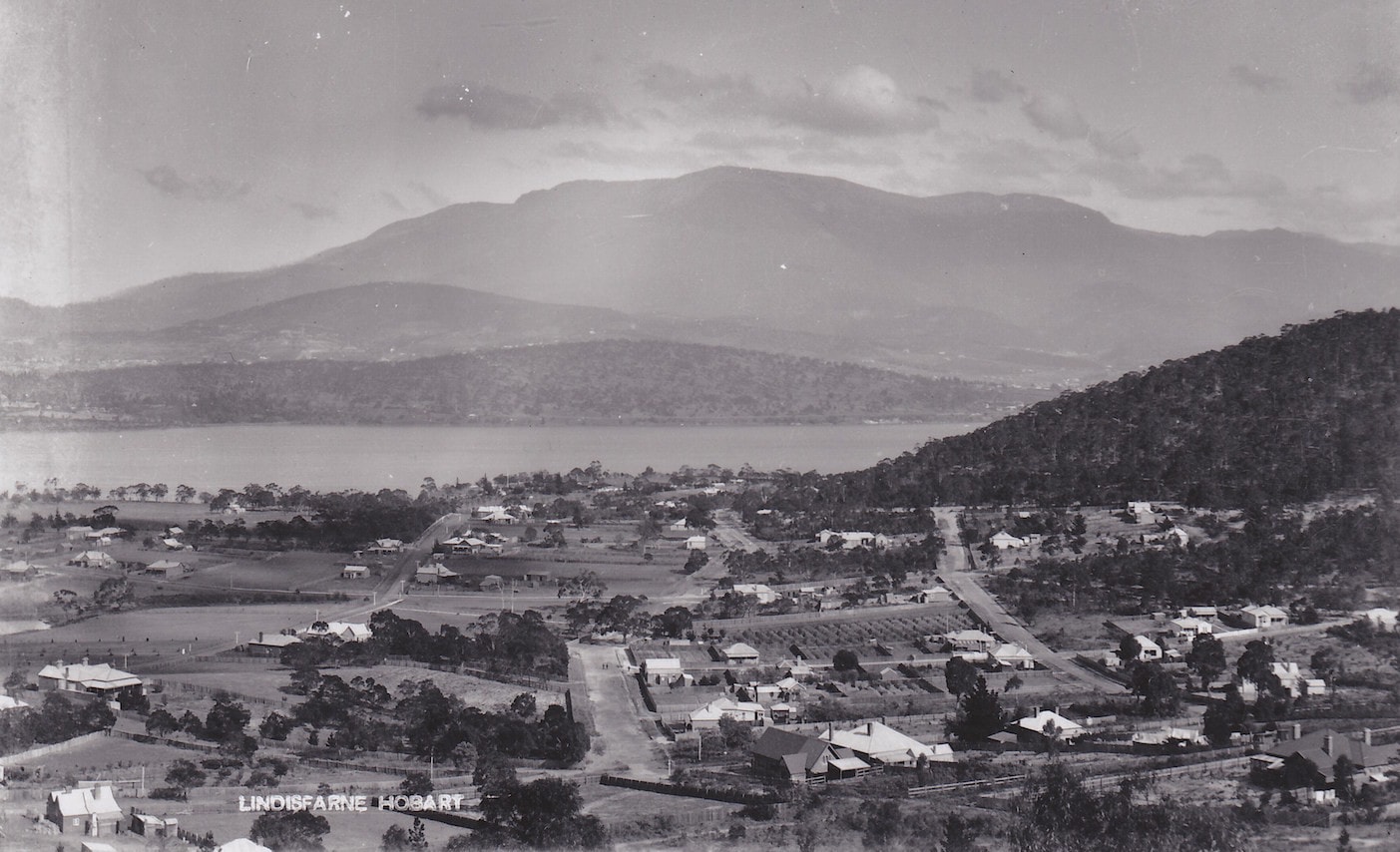 This poem was first published by Hobart Town Gazette and Van Diemen’s Land Advertiser on Friday, 17th June 1825. The author is unknown.

A brief history of Lindisfarne

Indigenous people lived in the area at the time of European arrival and settlement and had done so for a long time.

The suburban settlement of the land now known as Lindisfarne was commenced by a man named Hezekiah Harrison in 1823 as Hobart expanded. The first person to live in Lindisfarne as a commuter was John Price, who is well-known for serving as Commandant of Norfolk Island between 1846 and 1853.

Beltana, with its fresh sea air and distance from the noise and smell of the city, was promoted as a healthy place to live. Regattas and charity events were regularly held at the picnic grounds.

In 1904, the suburb was renamed ‘Lindisfarne’ to avoid confusion with the South Australian town of the same name. The spelling used in this poem was probably influenced by Lindisferne House, a stately property built in Rosny in the 1800s.

Poet’s Corner is a quaint and quirky section of The Tasmanian Times. It has been designed to offer a haven to those who relish and immerse themselves in the sheer joy and pleasure emanating from English verse. Poems range from those published in Tasmania during the early years of British arrival to modern work by living Tasmanians.