no new content for a few days,
site is being migrated
new writers & contributors welcome,
please contact us with your submission
Want to have a say?
Send us a letter for publication
Tasmanian roads –
latest alerts & reports
Donate to Tasmanian Times –
BSB: 807009 Acc: 60178142
Tasmanian weather
forecasts and warnings 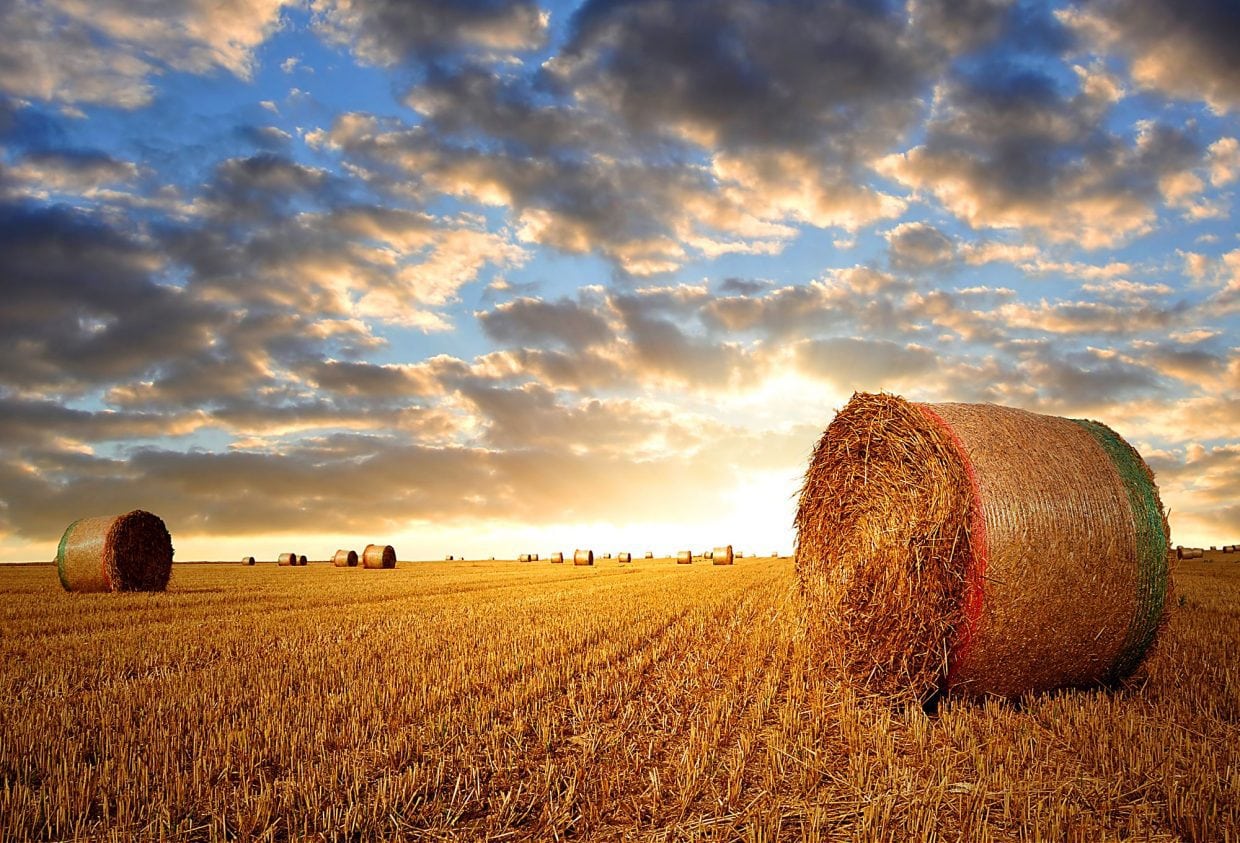 Farmer Sam lost his glasses
and couldn’t see too well
but work must go on and on
there was hay to bring in fast
and time wouldn’t hang around long.

His old hay bailer rattled and groaned
meandering along the country road
past sheep, cows and hedgerows
to the paddock of hay to harvest
nicely dry now where it grows

Knocks on Sam’s door to inquire
about his sheep being real odd
when the odour seemed hazy
made him wonder out loud
“Is this straw make’n your flock crazy?”

Poet’s Corner is a quaint and quirky section of The Tasmanian Times. It has been designed to offer a haven to those who relish and immerse themselves in the sheer joy and pleasure emanating from English verse. Our idea is to share poems published in Tasmania during the early years of British arrival.

We would also like you to share your poetry with us. Submissions can be sent to [email protected] Please see www.tasmaniantimes.com/contact for general submission guidelines.