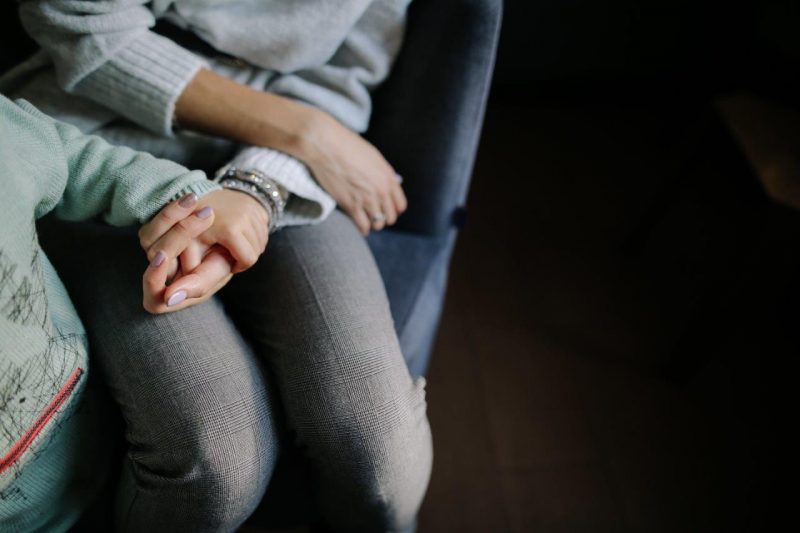 Primary Health Tasmania (PHN) has selected Cornerstone Youth Services to expand the existing Headspace service in the north west. This will increase the local availability of mental health services for Tasmanians aged 12 to 25 years. Cornerstone Youth Services already operates a full Headspace centre in Launceston and a satellite service in Devonport.

PHN is also upgrading the existing Devonport satellite to a full site and transfering the satellite service to Burnie. The service expansion means each region of Tasmania will have a full Headspace centre in its own right.

Primary Health Tasmania research indicates the highest rates of psychological distress in young Tasmanians are in the north and north west according to mental health spokesperson Grant Akesson. “We’re hopeful this service boost will have a tangible, positive impact on the wellbeing of young people living in the state’s north west,” he said.

Cornerstone Youth Services CEO David O’Sign said the expanded services would help to alleviate current waiting list times. “This is all about being able to meet that local demand, and do it on a local level, through a fully fledged, north west-based service,” he said.

Jason Trethowan, CEO at Headspace National, said the Headspace model is based on early intervention, given that adolescence and early adulthood is a critical time in a person’s life.”Research tell us that 75 per cent of mental health disorders emerge before the age of 25,” he said.

“Having vital services like Headspace, designed by young people for young people, ensure those in the community that might be going through a tough time can reach out for help. They get the support they need to get things back on track.” Young people currently accessing the satellite service in Devonport will continue to do so while the service expansion is underway.

The expanded service is expected to be up and running by mid-2020. Making it easier to access mental health services and supporting the creation or maintenance of community-based ‘hubs’ were key principles supported by the recent Tasmanian Youth Mental Health Forum in Hobart.

• Primary Health Tasmania has commissioned Headspace centres across the state to provide early intervention mental health services, as well as support for young people’s wellbeing in the areas of physical health, work and study, and alcohol and other drugs.
• Examples of prevalent issues that young people get assistance for include low or dysregulated mood, poor self-esteem, anxiety, conflict in family, friend or other personal relationships, issues with alcohol and other drugs, and emerging self-harm.
• In the 2018-19 financial year, Primary Health Tasmania-supported Headspace centres delivered services to approximately 3,500 young people, across more than 13,200 occasions of care.

If you need to speak to someone urgently, call Lifeline 13 11 14