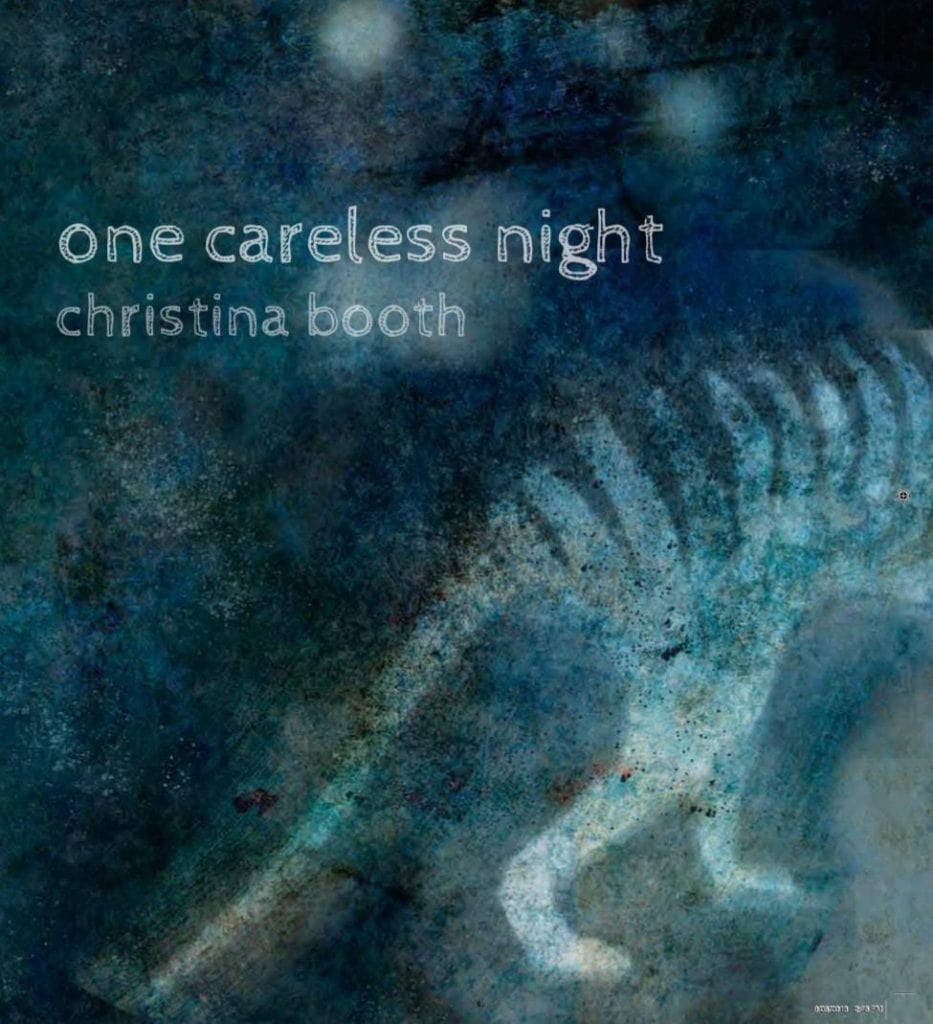 The cover illustration of this book says it all: the Tasmanian tiger, or thylacine, moving off the cover of the book into the unknown darkness, perhaps paralleling the animal’s real disappearance.

Christina Booth’s book One Careless Night, is a poetic and beautifully illustrated account about the Tasmanian tiger. The story is aimed at eight- to nine-year-olds but the book is also a vehicle for children to educate their parents about the species’ extinction.

The thylacine has fascinated Christina since she was a child and she researched the story of the last tiger or thylacine, thought to have been a female named Benjamin. Whatever its name and gender, the last thylacine was resident of Hobart’s Beaumaris Zoo. Christina says that we still don’t know all the facts surrounding the last thylacine, but her account attempts to explain it in a lyrical way.

The book opens with the tiger and her young cub living and enjoying the freedom of their untouched forest home.

And in stark comparison when their peaceful world is upturned by hunters:

‘The trap has been laid
Caught, carried away sold for a bond
Locked away in a forest
of concrete and steel’

When her mother succumbs the last tiger is left alone:

‘Only she remains alone missing the scent of ferns and pine
In the cold on one careless night
she is gone’.

The careless night of the title refers to the night the last thylacine died. Possibly she perished in the cold night by escaping through an open door, but sadly the carelessness occurred much earlier when the hunters killed the animals for their pelts.

The day the last thylacine died was 7 September 1936. This date is now Threatened Species Day, when we remember the loss of the last Tasmanian tiger and pledge to ensure no other species suffers the same fate..

One Careless Night (Walker Books) is out now.

Tasmanian author Jennifer Cossins says her new book is a wonderful way for children to learn facts, and ‘a fantastic, adult coffee table book’, although having a dictionary close by may be useful. Did you know for instance that dolphins are orcas? And are you familiar with gerenuks and caracals? 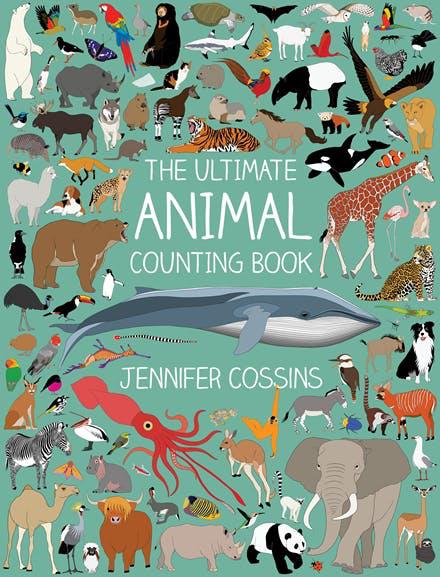 The nature of ‘The Ultimate Animal Counting Book’ allows children to absorb facts easily while being entertained, and the illustrations are incredible. Jennifer ‘triple checked’ the facts and says she created the book to bridge a gap in the market between simplified animal ‘abc’ books, and more complex academic tomes.

Jennifer began sharing her animal art on greeting cards which she sold at Salamanca Market. These proved so popular she compiled them into a book. She studies real life pictures of animals and their movement to create her illustrations, and then puts her own stamp and characterisation to her animal creations.

Information about animals is reinforced by the illustrations. For example, when comparing the Asian and African elephant the difference is explained in the image that shows the African elephant has longer ears.

The Ultimate Animal Counting Book (Hachette) is out now.