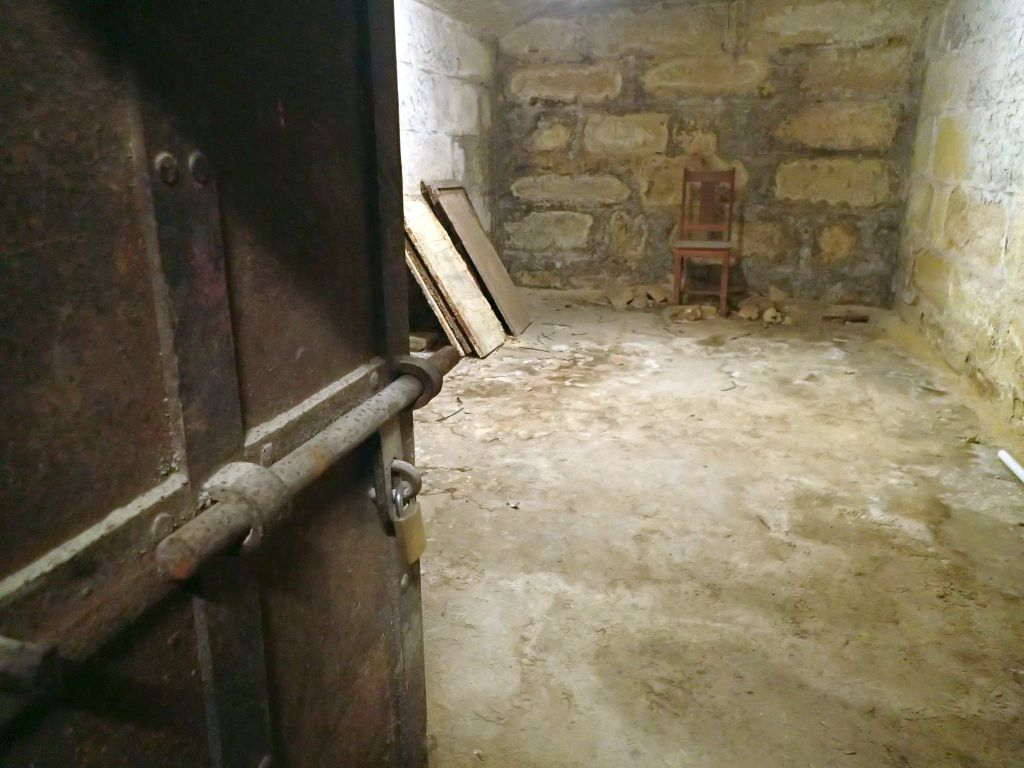 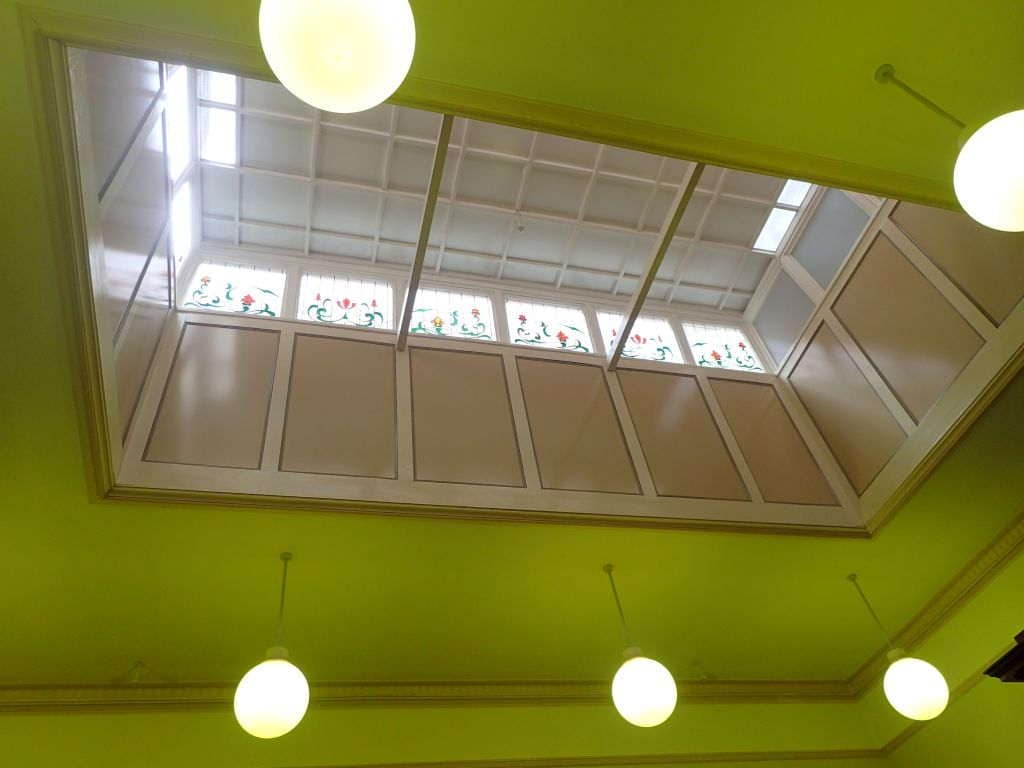 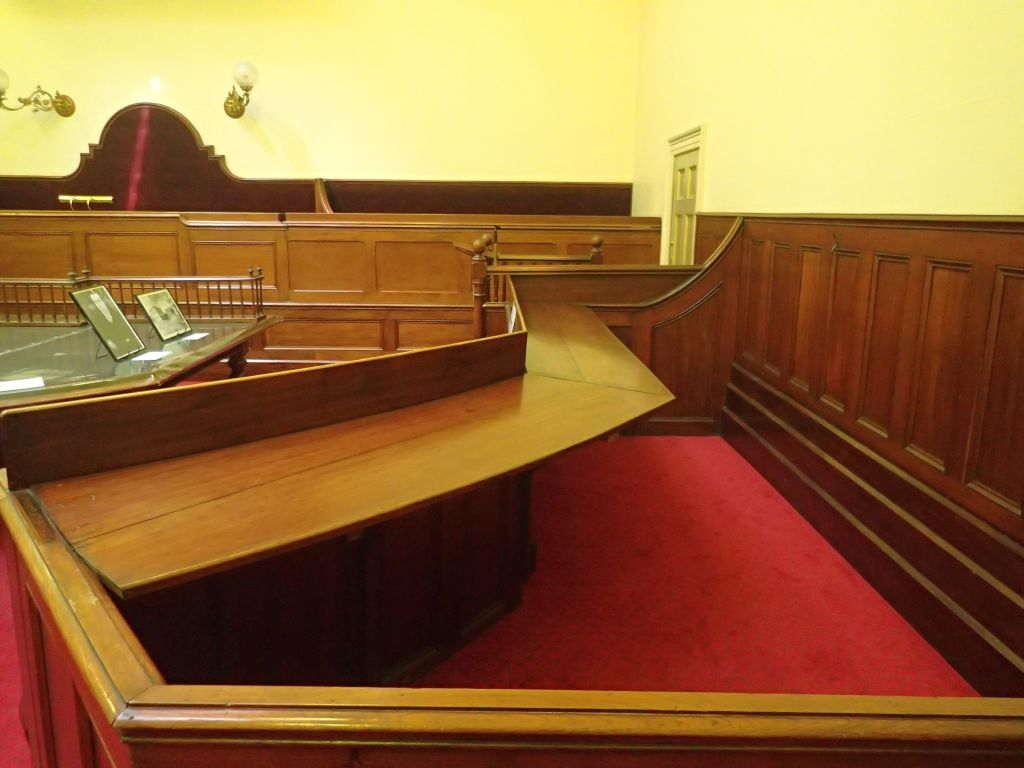 The journalists’ bench from the public seating area 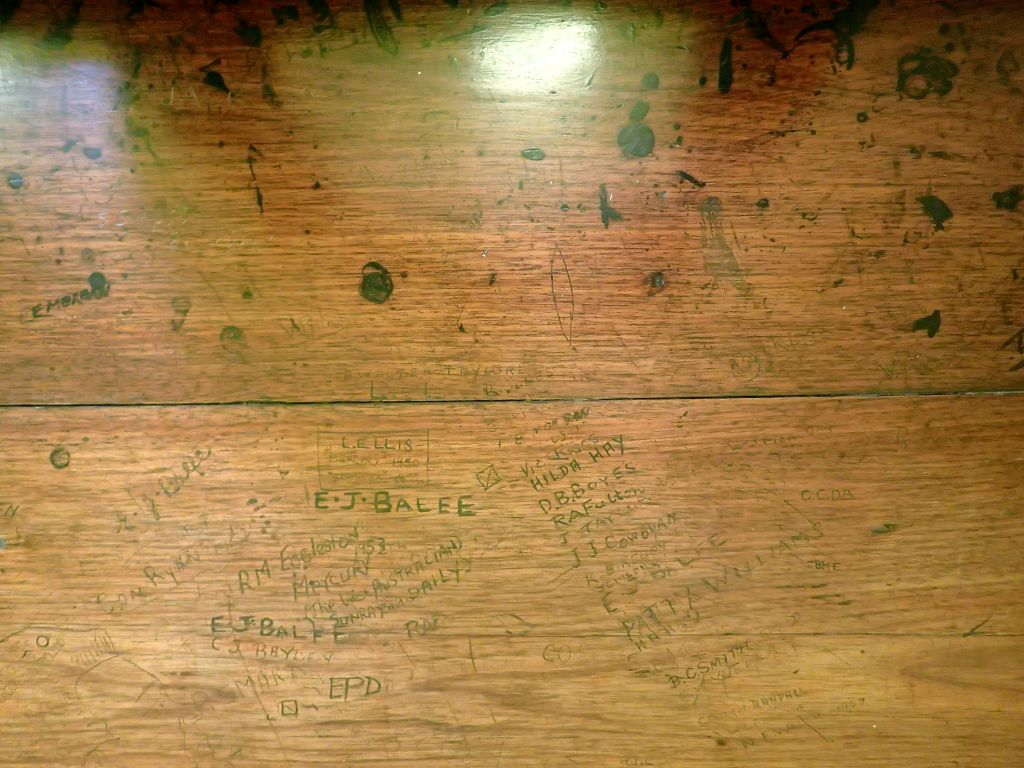 Journalist Bench near the Judge’s Bench 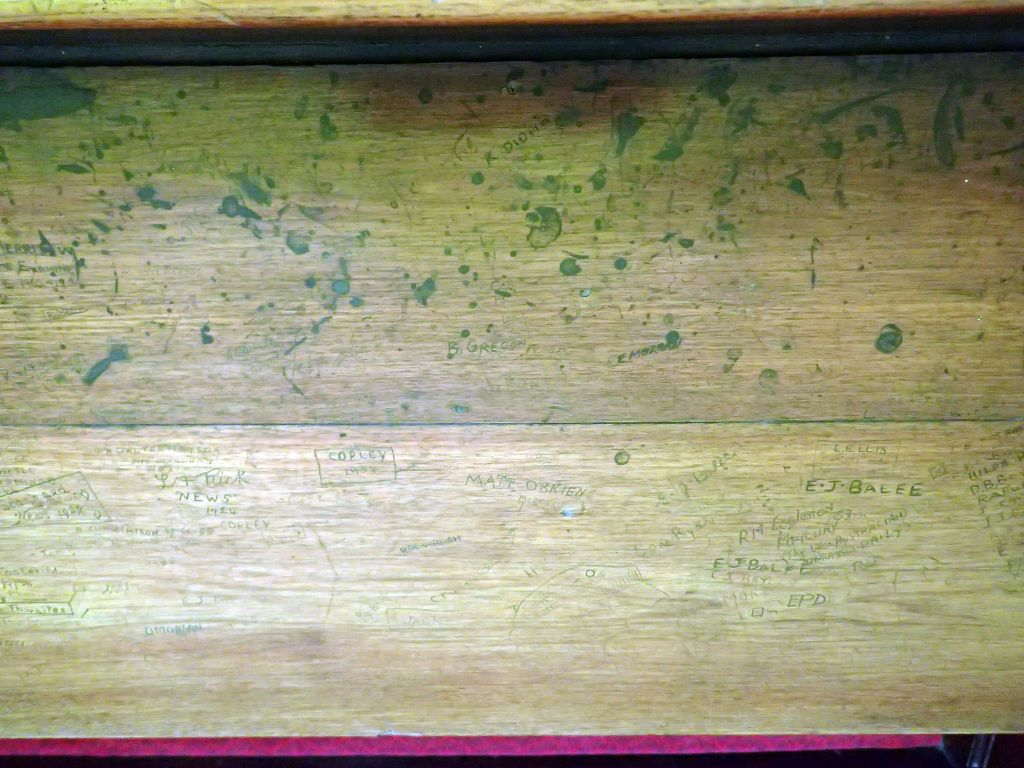 Journalist Bench from further away 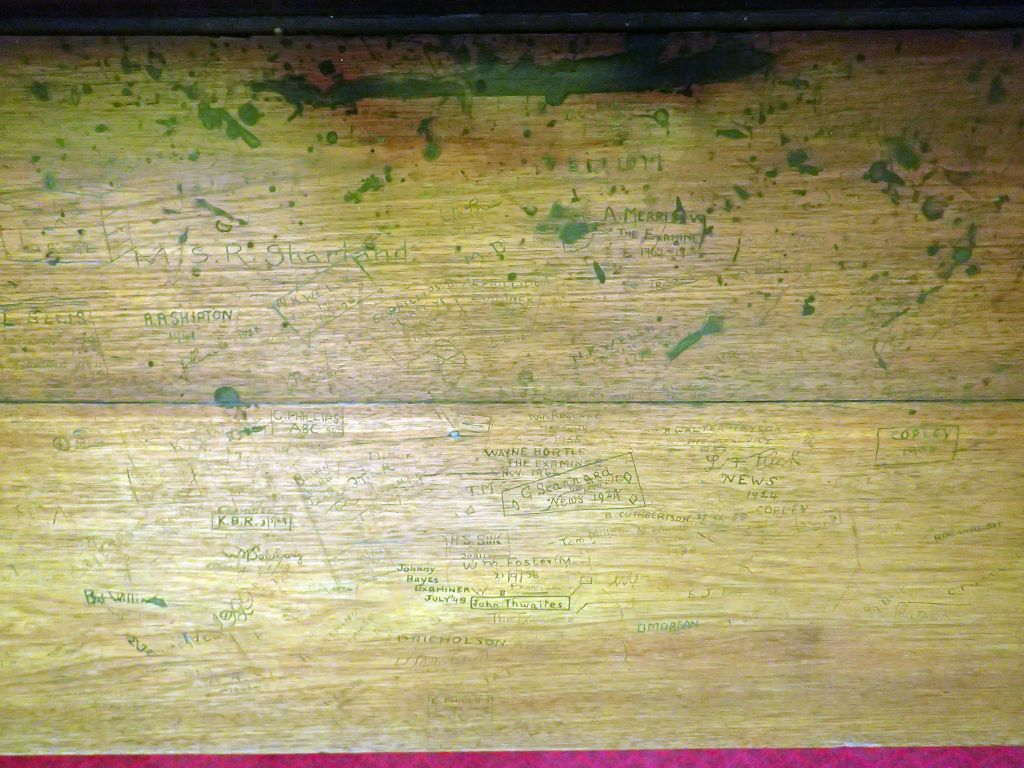 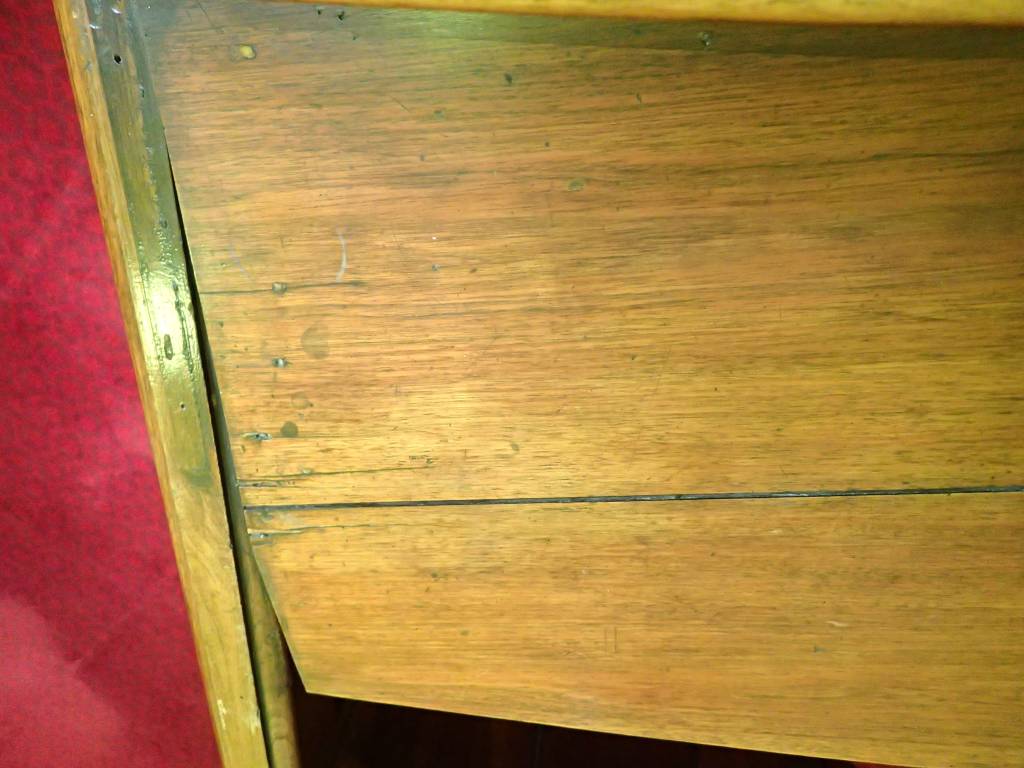 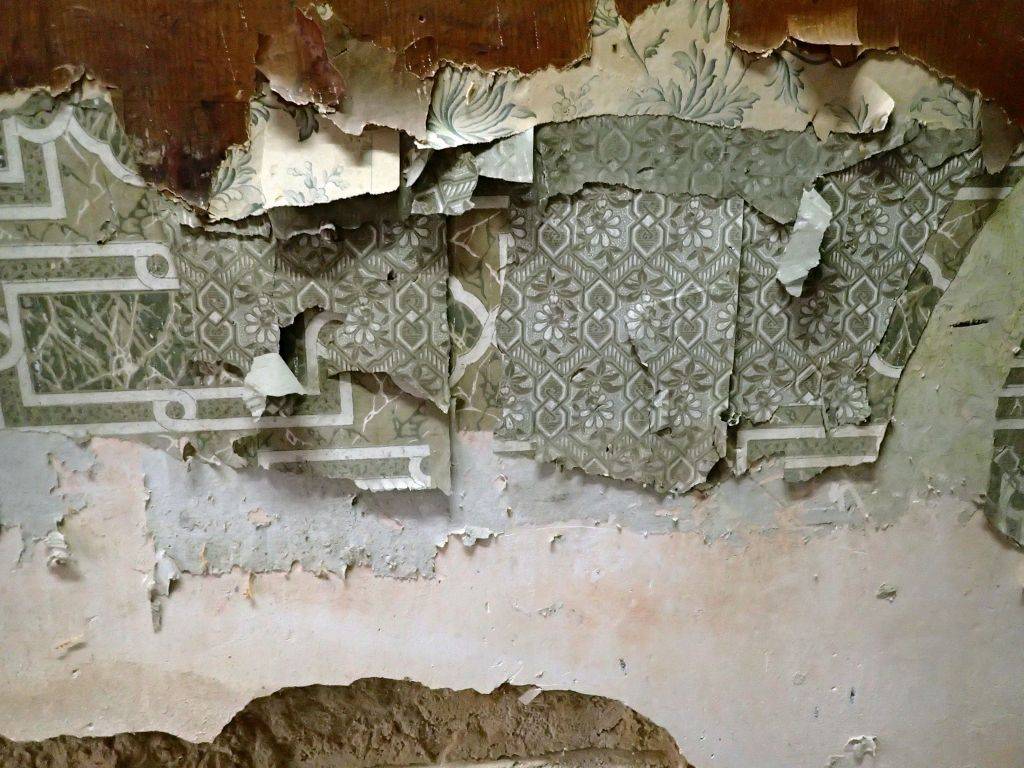 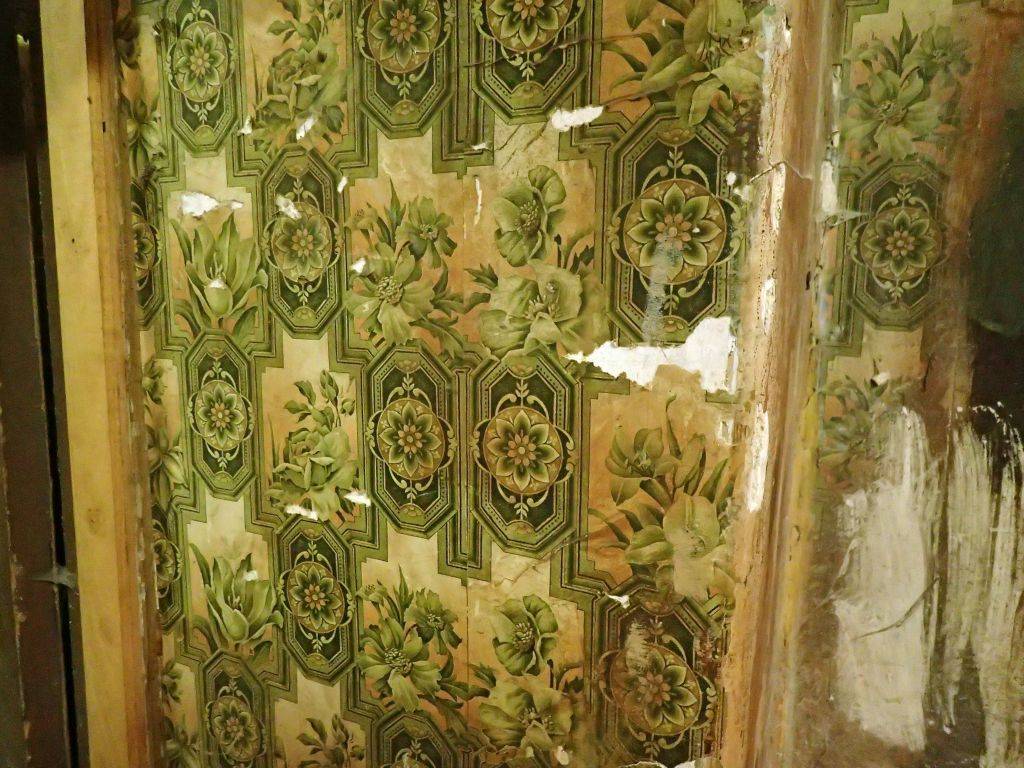 The Liberal Party following the neoliberal cant, or ideology, or what you will is trying to remove from public ownership the Treasury buildings. Despite this approach being disproven time and again, it seems they have no concept of heritage or culture but see public assets as a money pot for short term gain over long term continuation of Tasmanian heritage.

It makes one wonder, if the building is ‘no longer fit for purpose’ as they claim why can’t it be repurposed for further community use? There was once a public library there. There are many uses that it could be put to if one is creative, another quality the Liberals lack.

The buildings contain the former Supreme Court, which was first built on this site in 1824 and is one of the oldest courthouses in Australia. What could this space be put to use for with a new private owner? In Brisbane the former Treasury Building was sold off and turned into a high end casino. Is that the fate of these buildings?

What would become of the Supreme Court room, it would make a good table game room, craps, roulette, fan-tan. Or a nightclub dance room.

What will happen to the fittings that have seen so many trials and famous and infamous people pass through? In particular there is a rich social history carved, literally, into the journalist’s bench. The journalists sat here with the bench running from the witness box up to the public gallery seating.

Curiously, most of the graffiti carved into the wood is thickest at the end nearest the Judges bench and the witness box and peters out and disappears entirely near the public seating. I can only imagine that near the public, the journalists would have wished to appear more professional. As well, in the public gallery would be seated the partners, relatives of victims and person on trial, so it would have been seen as deeply disrespectful to them if the journalist was seen idly scratching their name into the bench top. You can see this in the series of photographs that run from the end under the eye of the Judges to the end were the public could see.

This is not the original top as it must have been replaced in the early 20th century, as the earliest I could find were from the 1920s, or perhaps earlier journalists were more decorous. The names a history of who sat there and where they came from. Michael Sharland, who also wrote a very popular bird and nature page in the Mercury as ‘Peregrine’, puts his name up there large and proud, you can read more about him at the Australian Dictionary of Biography –  Sharland, Michael Stanley Reid (1899–1987)

There’s a ‘C. Phillips’ from the ABC in 1954, Johnny Hayes from the Examiner in 1964, a G. Stannard ‘The Hat Bag’ from 1924, and an M. W. Jennings, who appears to have been a stringer as he was filing for the Truth, The Sun, and The Mirror in Melbourne as well as the Mercury in Hobart. There are dozens more, Patty Williams, Hilda Hay, several from the ABC, more from the Mercury, as well as numerous other papers.

What will happen to this lived history that is in its place? Will it be ripped up and put into storage at TMAG? Will it be sold off to a collector? Dumped in the tip? This humble bench is part of Tasmanian history, still in its place but of no value to those who seek to profit from it, although Governments have been notorious in undervaluing State properties as unique as the Treasury Buildings, there is also a sense of sell it off cheap to help ‘industry, entrepreneurs, business’, get established. What price is the Liberal Government putting on the people’s history, a place that is the centre of legal history in Tasmania? We do not know, but it will be cheap considering what these buildings represent.

What will happen to the cells in the basement? The walls there have wallpaper layered over the years, the patterns date back to the 1840s, when the Public Offices were built. Will they be simply scraped off into a skip and head off to McRobies?

The time is now to stop this because once an asset, a history, a cultural story of Tasmania disappears it is gone for good. The barbarians are at the gate.