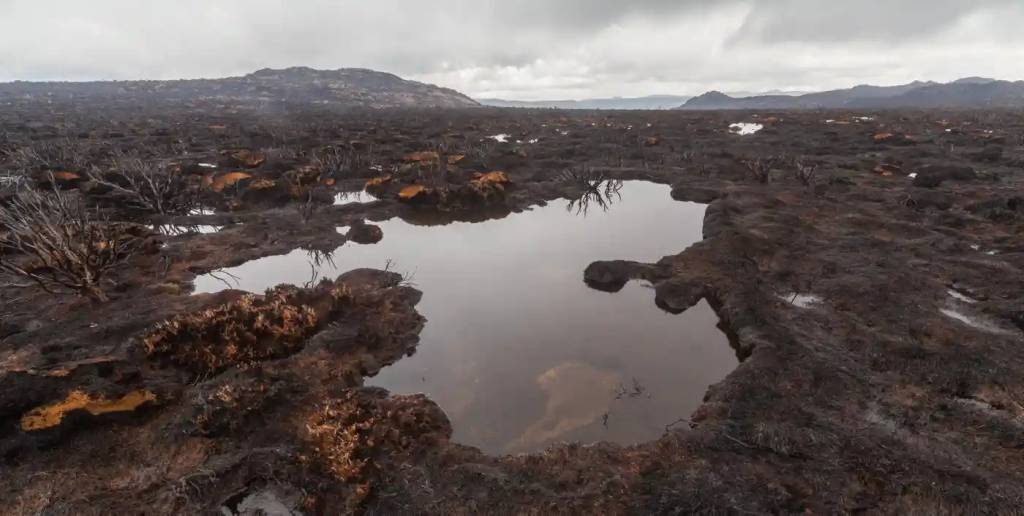 (1) public responses to these fires as reported in the Tasmanian Times over the month of January 2019, and …

(2) an analysis of six government reports into these fires over 2013-2017 and limitations in implementing the recommendations associated with these reports.

This is not a report into the excellent work done, and continuing to be done, by the 700 or more firefighters involved in trying to control these fires. Quite the contrary, this report is a preliminary examination of how such efforts could be enhanced so that Tasmania can minimise future damage to the biodiversity, geodiversity and cultural heritage of these areas.

This report gives expression to the widespread public concern about these fires, some of which is based on poor communication strategies by government, and what is commonly perceived as tardy and inadequate early intervention.