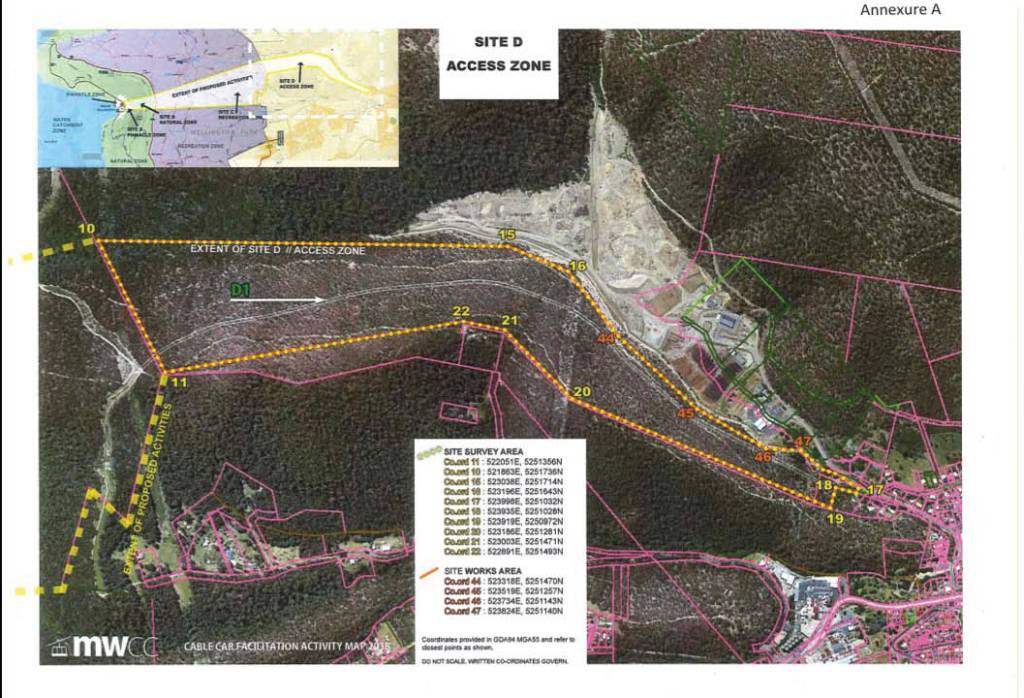 And, off the back of a truck comes details of state Liberal Government plans to drill on kunanyi/Mt Wellington …