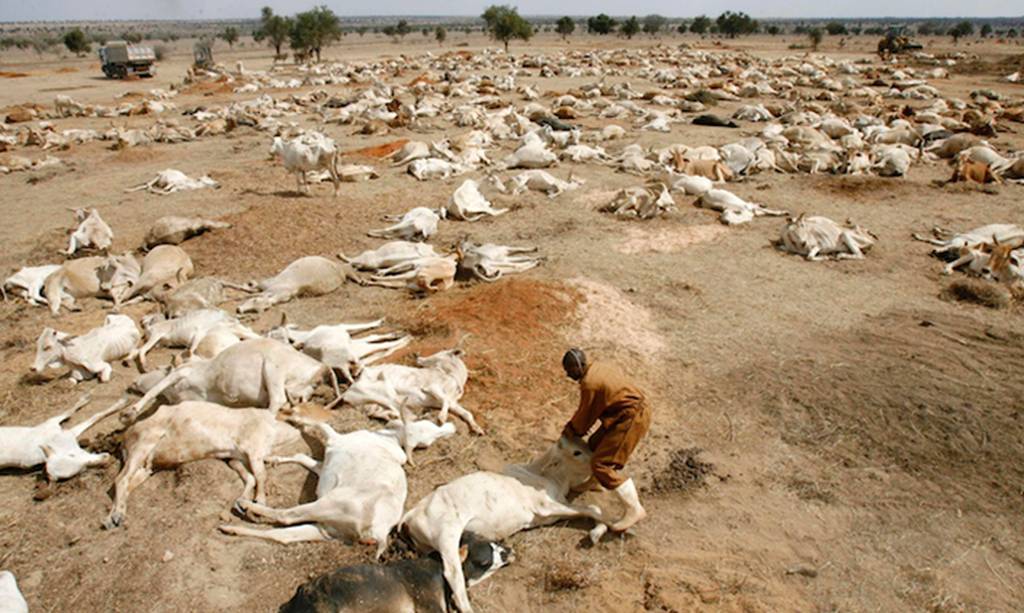 Is what’s on your dinner plate hurting the planet? The answer to that is a most likely yes. On average an Australian eats over 90 kilograms of meat per year, and this consumption, beyond being currently unsustainable, will dramatically decrease when climate change renders a significant amount of our agricultural land unproductive.

Given the present climate change trend, then by the middle of this century we will have notably changed both the natural environment and we way we value its necessity. Forget about lucrative crude oil deposits in the future because clean water, available arable land, and food production will be the foremost valuable asset.

Already this century we have witnessed extremes in weather patterns, and unreliable rainfall in Australia will ultimately see a massive decline in rural food production, particularly livestock, as we are one of the countries that is predicted to feel the full impacts of climate change.

Like the topic climate change, the message of sustainablity is not new. Back in 1971 the Diet for a Small Planet by Frances Moore Lappé, was the first major publication to note the environmental impact of meat production as wasteful and a contributor to global food scarcity.

The author advocated a vegetarian lifestyle based on both ethics and long-term sustainability of the environment across the globe, and she claimed that world hunger is not caused by a lack of food but by ineffective food policy.

Commercial livestock production through land clearance being the greatest offender.

Per capita, Australians consume more livestock produced meat than any other country. 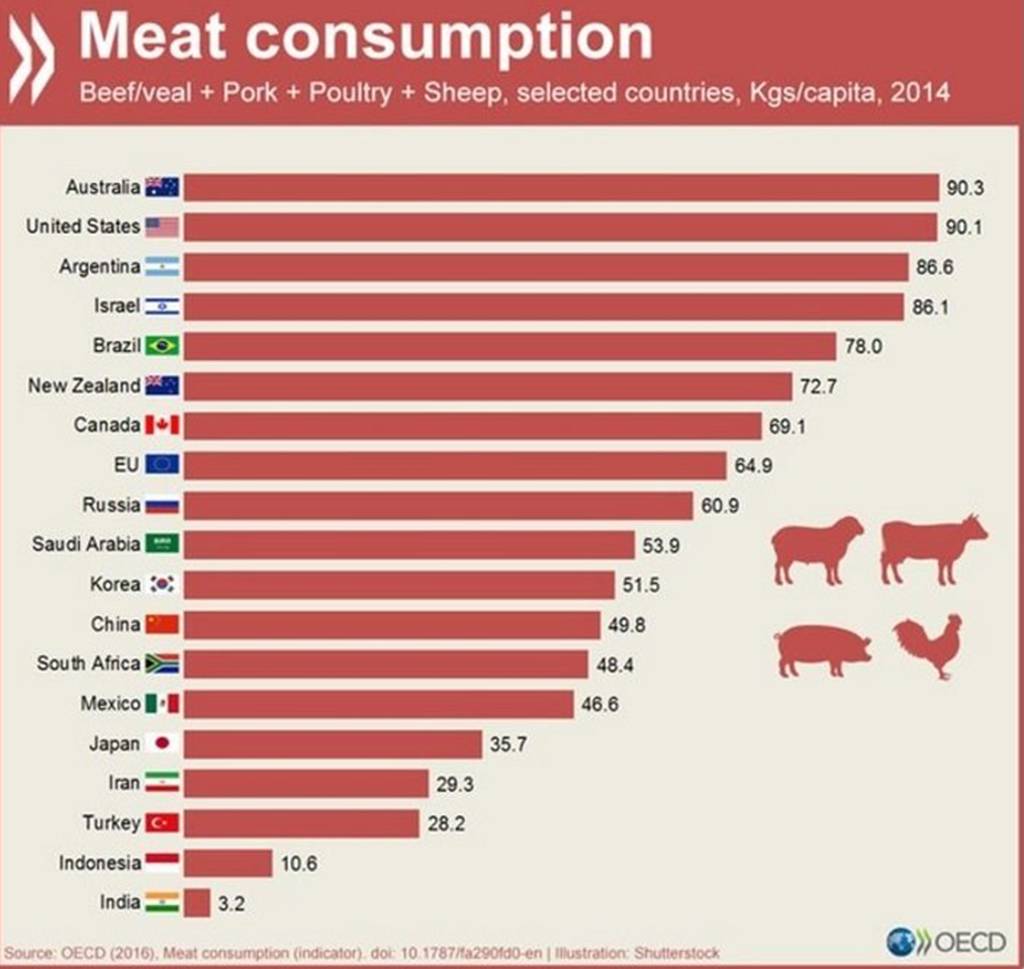 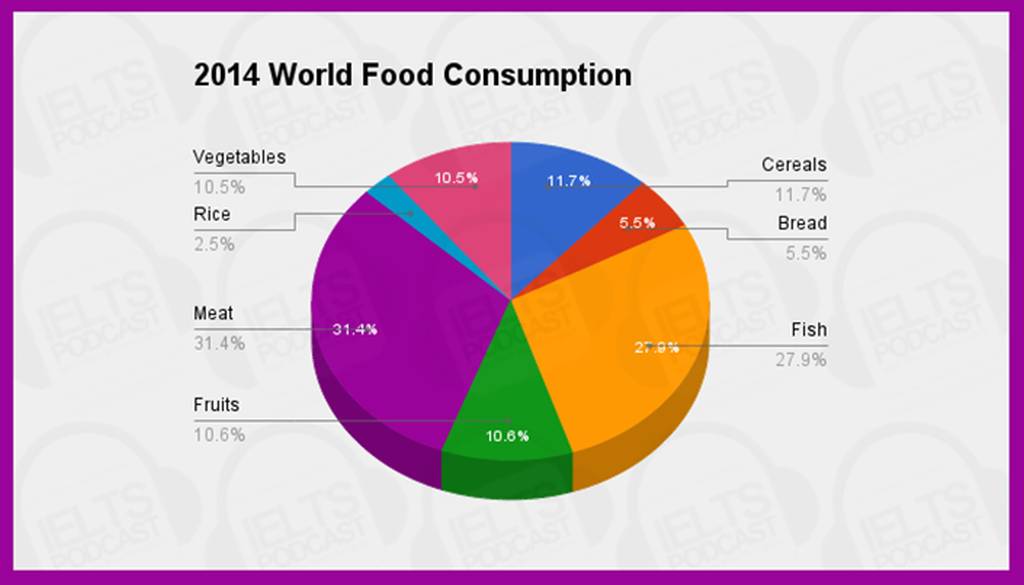 It’s not just about meat … What about rice?

Is the world’s most important crop heading for climate change induced collapse?

More than 3 billion people rely on rice and grain to survive, which is about 40% of the world’s population, and a billion of those rely on rice as their source of income.

Rice requires the right amount of water, and an unpredictable rainfall of too much or too little will create an imbalance in growing conditions. By 2100 it is predicted that Asia will receive far less rainy days through an increase of up to 50% more; and intense rainfall overall is likely.

Rising sea levels is already beginning to cause salinization to some production areas now, and with the potential for a further rise of up to 2 metres by the end of this century, a food production disaster looms, which inevitably will create a humanitarian disaster. The present climate change rate is on track to make this happen.

On the current trajectory, global temperature is projected to rise by 3.8C degrees this century.  Every 1C degree increase of night temperature is predicted to produce 10% lower rice yields.

With the increase levels of carbon in the atmosphere and more acidity of water, rice nutritional contents will be less. This means that more will have to be eaten to gain the same required levels of carbohydrates. 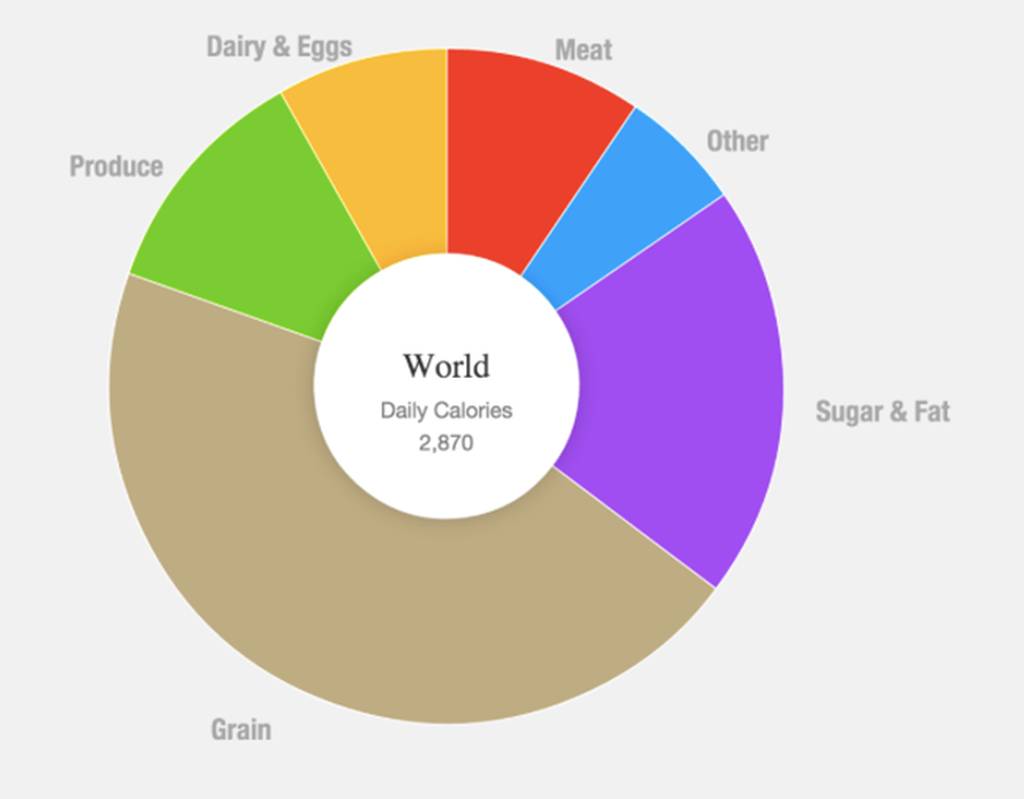 By 2030 the global economy could double in size, and China and India will swell to represent about 40% of global middle-class consumption, which is up from the 10% in 2010.

This will significantly alter the composition of world diets. 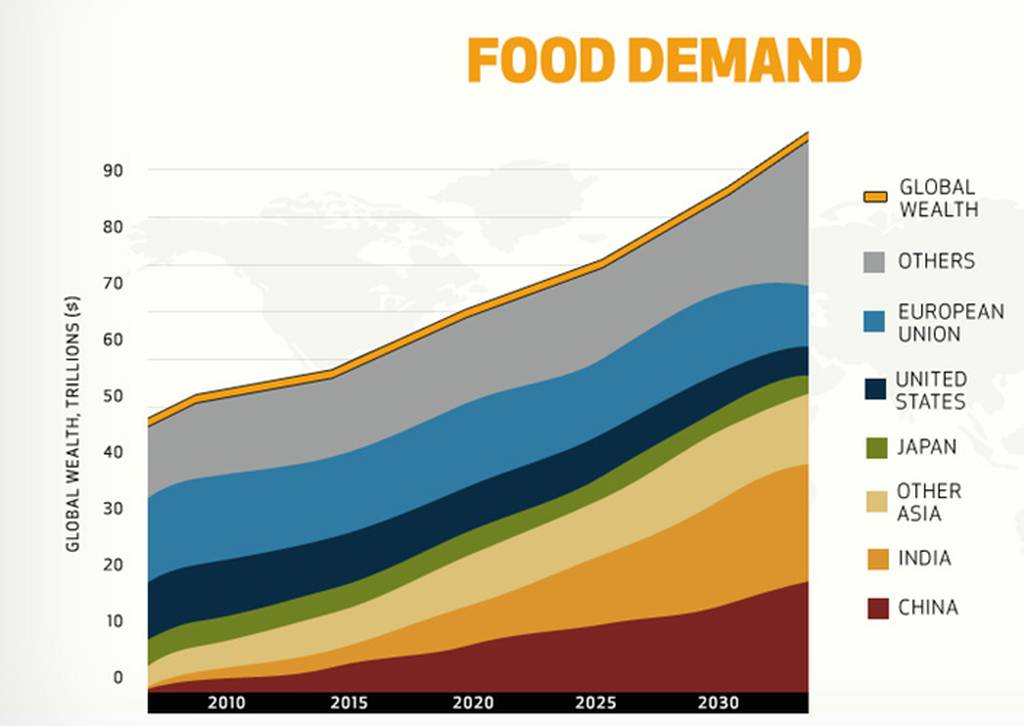 Yes chocolate could be a thing of the past, so this issue alone could create panic amidst chocoholics!

Seriously, the world’s chocolate decline shouldn’t be an issue of global concern. Yet in the western world it seems that only the loss of such luxuries might jolt action into thinking about the loss of decadence … and the unsustainable lifestyle the developing world leads.

Over half the world’s cocao grows mostly in Cote d’voire and Ghana, and these countries won’t be suitable for growing cocao as the regions will become subject to warmer temperatures and drier conditions due to climate change.

Without chocolate some may consider there’s nothing left to live for!

Ted Mead eats no red meat, and has been a vegetarian for most of his adult life. Ted accepts that his own current diet will probably be refined in the future, though is not looking forward to the day when a good-old chocolate fix isn’t available when needed.