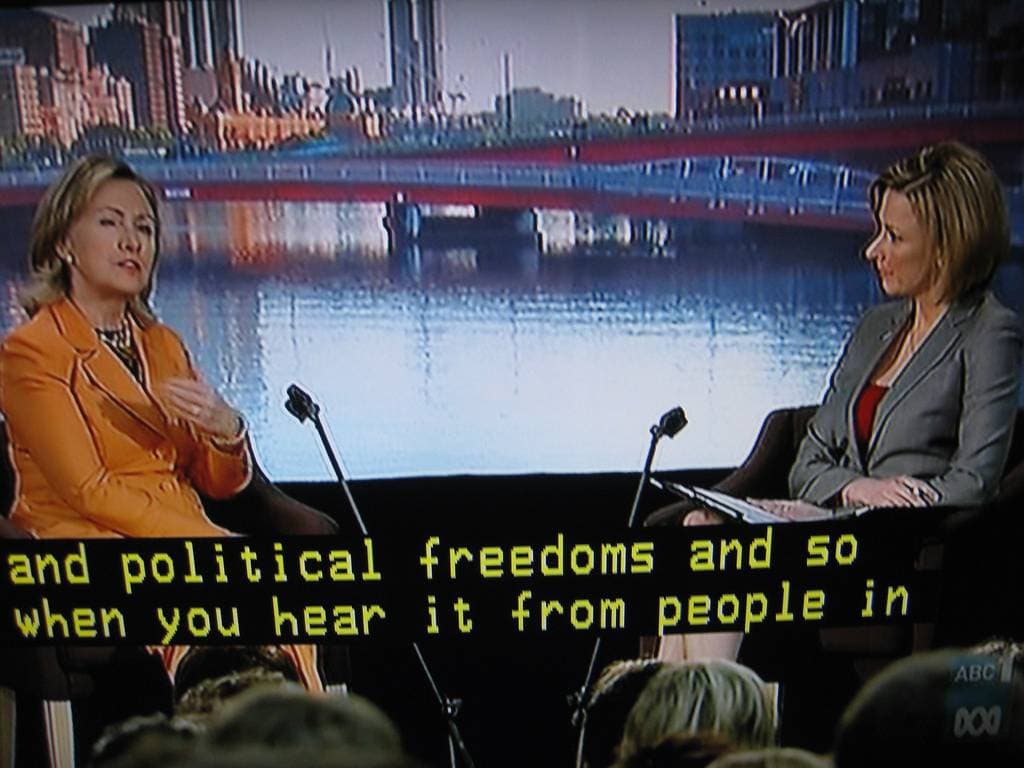 I think it is blatantly obvious that the Murdoch Press, in particular The Australian, is pro-Liberal and anti-Labor, and that it hates with particular fury any form of do-gooder who stems the flow of the rivers of gold to be found in corporate profitability.

This profitability is based on the output of those who work for the Big End of Town.

In today’s Murdoch flagship The Australian we find an article and chart on page 2 which explains that during the five years of a Liberal Government between 2011 and 2016, a total of 738,300 new jobs were created (not a million) of which 615,400 were filled by immigrants and 125,400 by the native born.

On this basis over 5 years True Blue Born in Australia Aussies managed to fill 25,000 Australian jobs annually, or 68 jobs per day on a rolling 5 year average. Immigrants on the other hand managed 338 per day, a total of 406 per day over a five year period! What a fantastic rip-snorter of an achievement!

In my book this can mean only one thing, namely that the migrants are desperate to work.

These figures give Morrison’s claim of a million jobs over five years real meat and a definite context.

It is highly unlikely that the averages would have gone up over the last two years because the economy has been going backwards, albeit slowly.

I therefore suggest that the averages and numbers would hardly have changed, and at most we created 800,000 jobs (not a million!) between 2013 and 2018 .. whatever the creative pollies can massage.

This makes Leigh Sales complicit in her Morrison interview for not being abreast of the actual facts. As a consequence she let the accidental prime minister, and former advertising shyster, slip through her fingers.

68 jobs a day! What a fantastic achievement .. and falling to boot! True Blue Aussies are so proud of their bullshitting leaders in their shining armour …

Or is it more the case that they do not want to work?

When Leigh Sales interviews Shorten I would suggest that she asks him to comment, and to quote the Murdoch Press for the accurate figures!