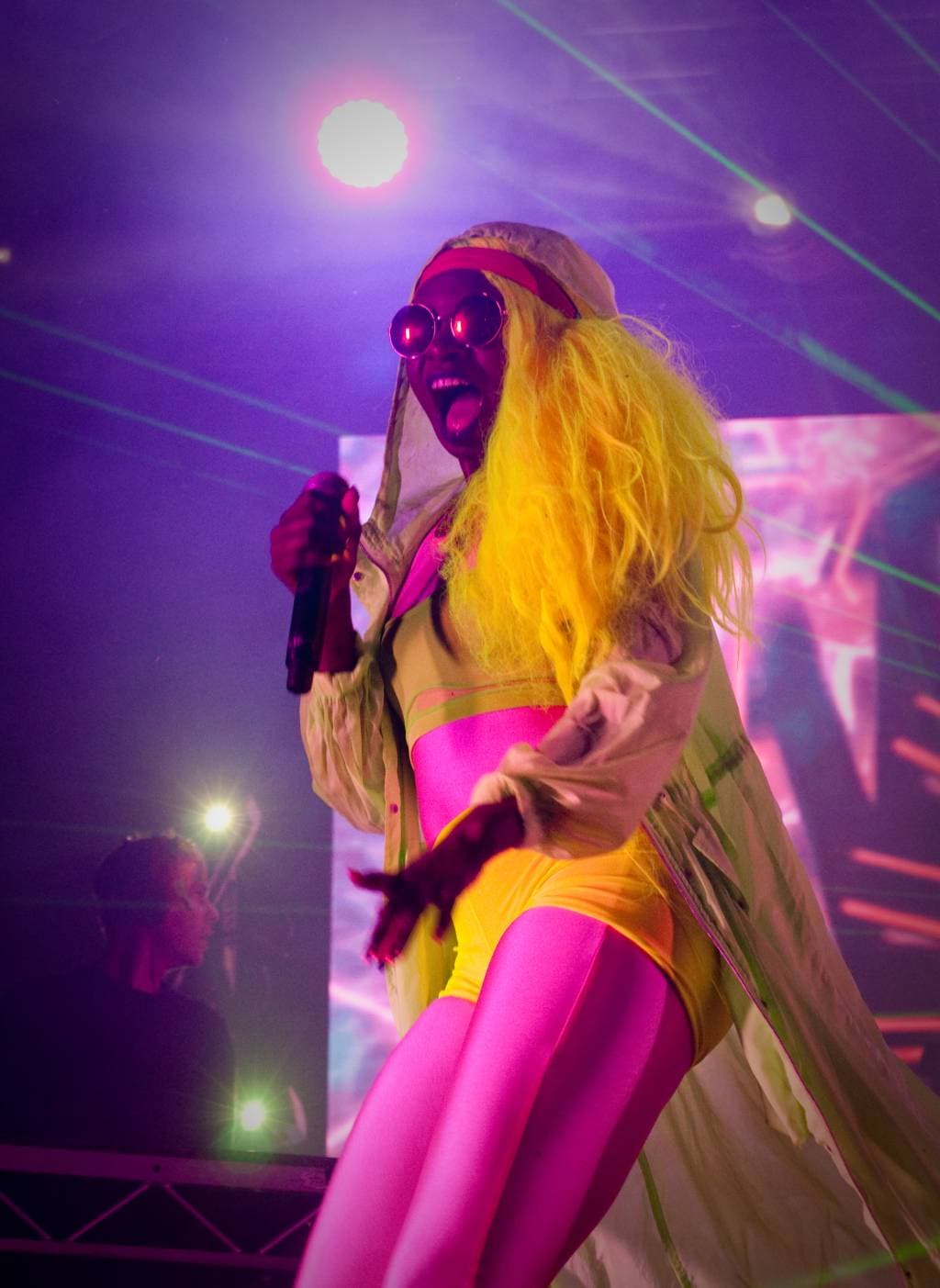 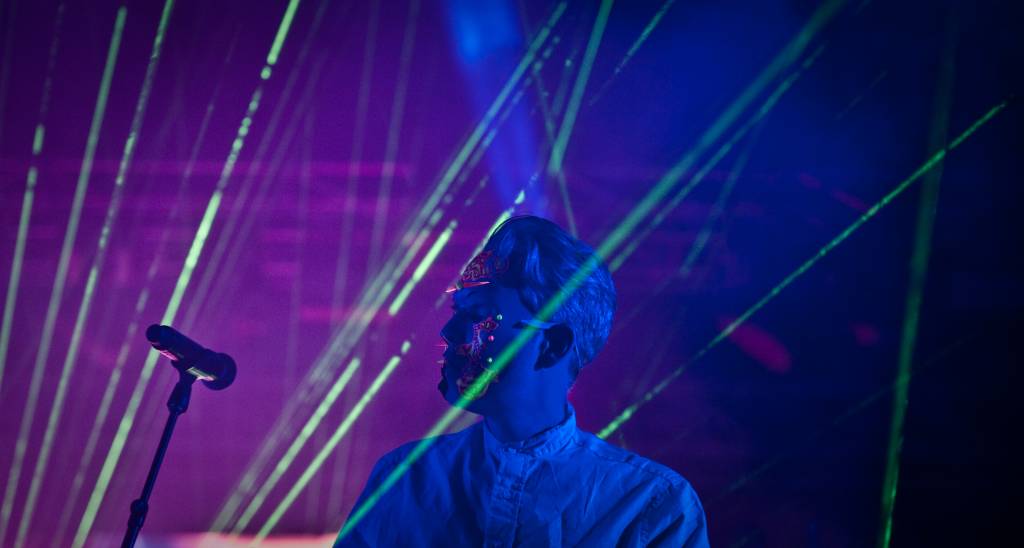 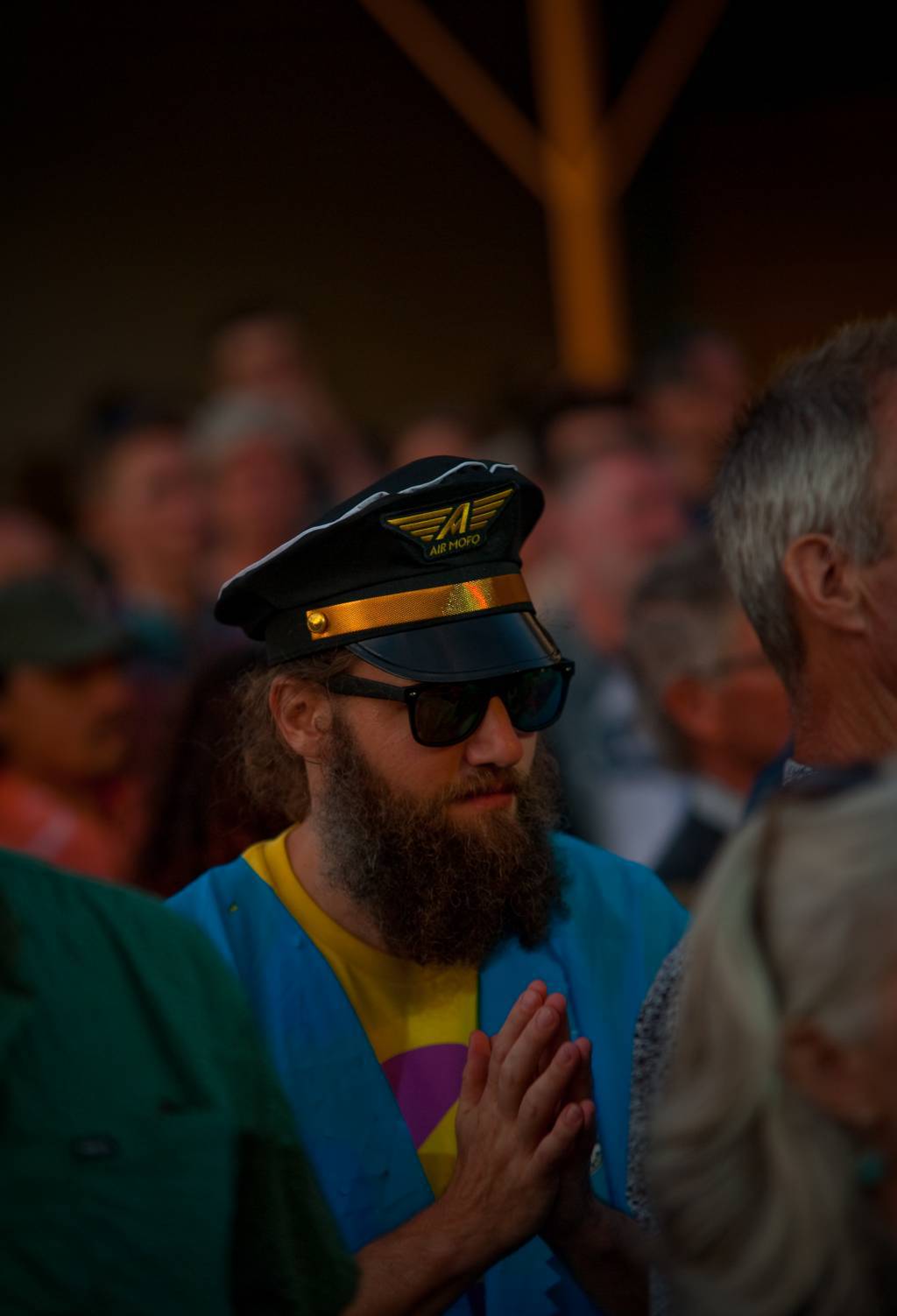 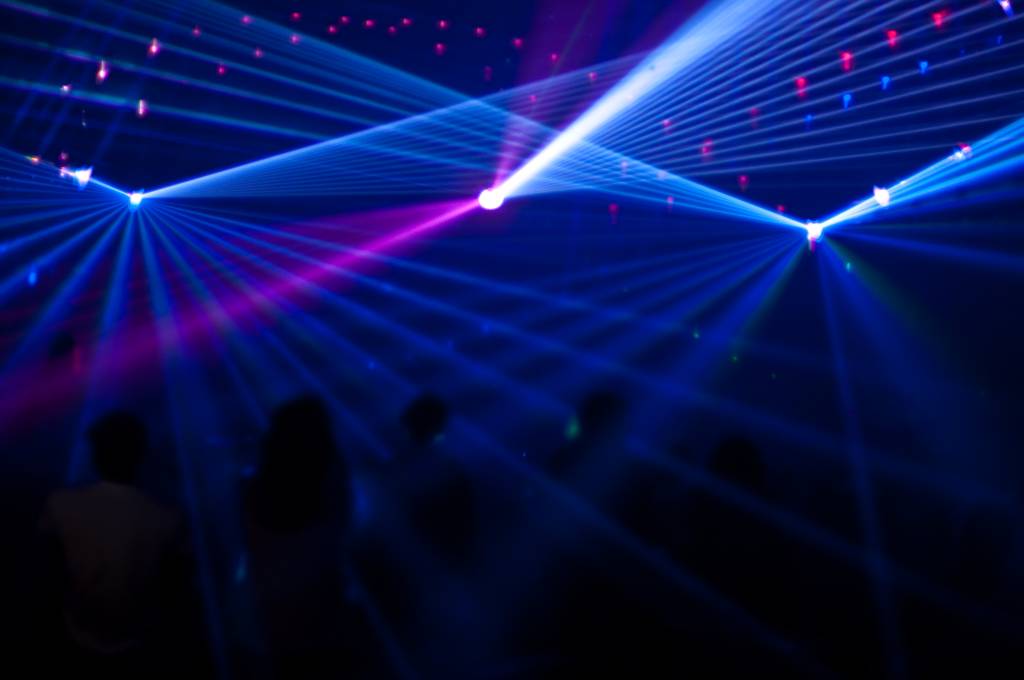 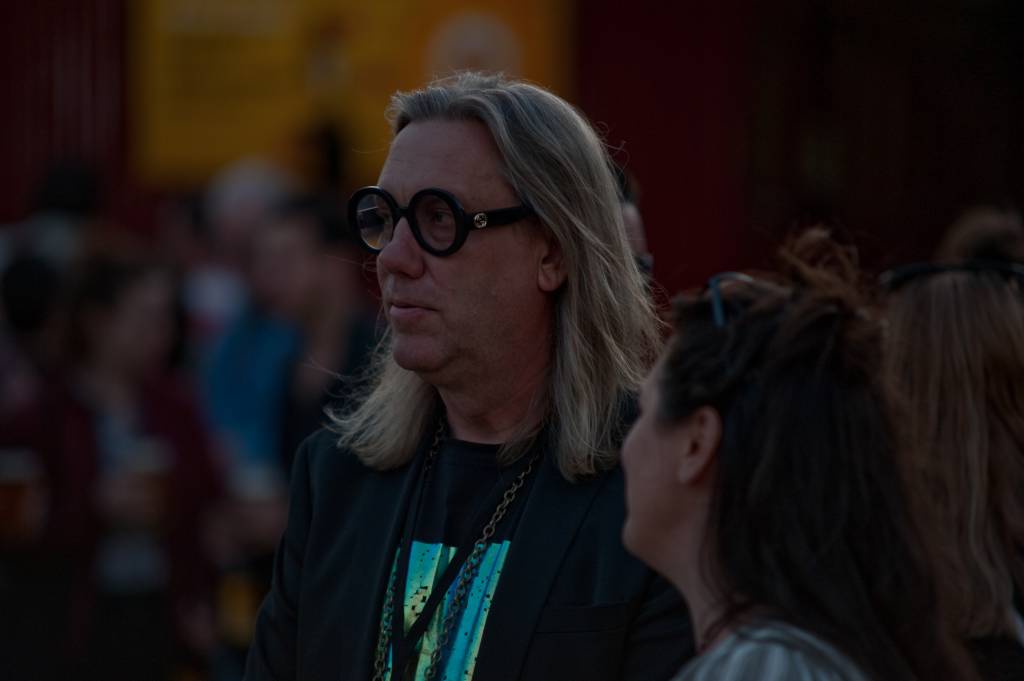 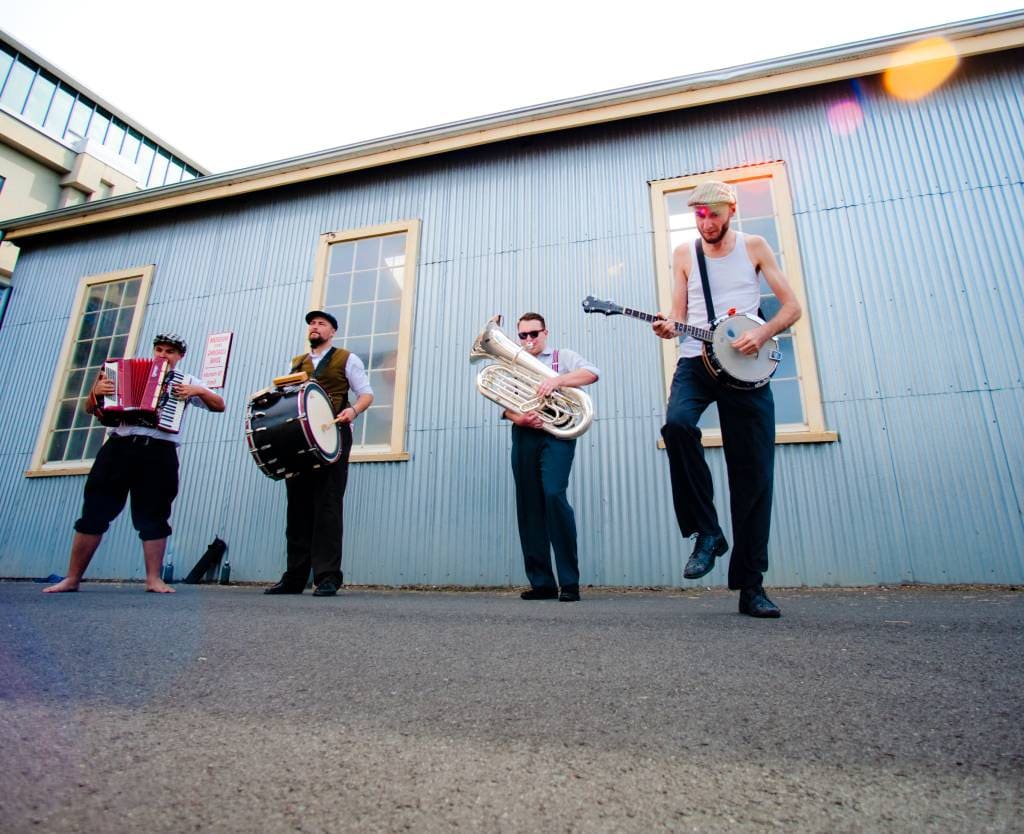 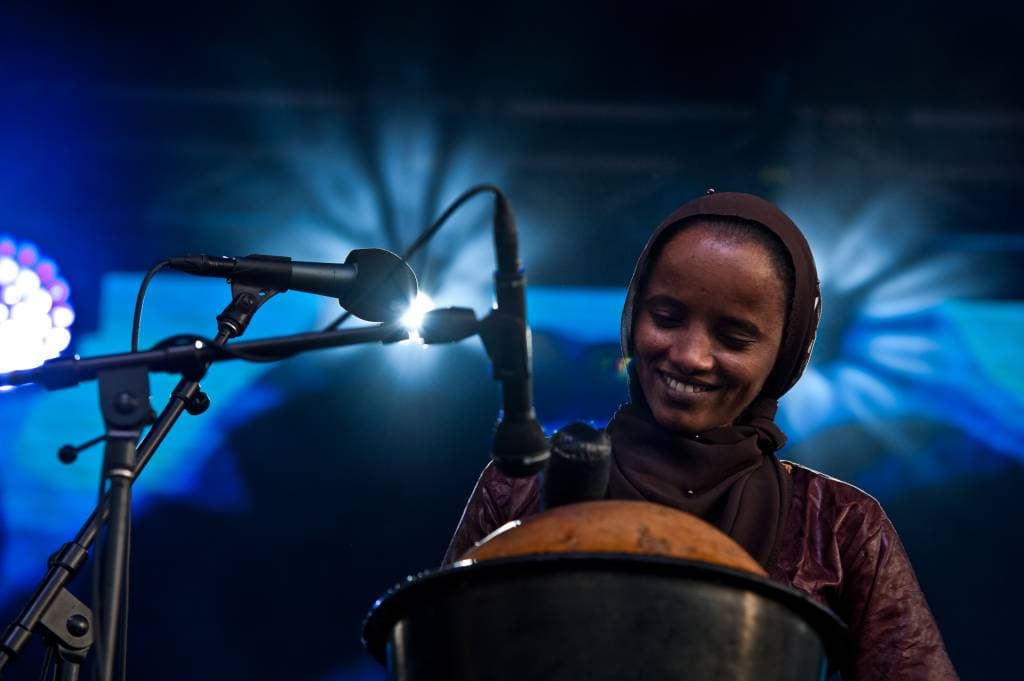 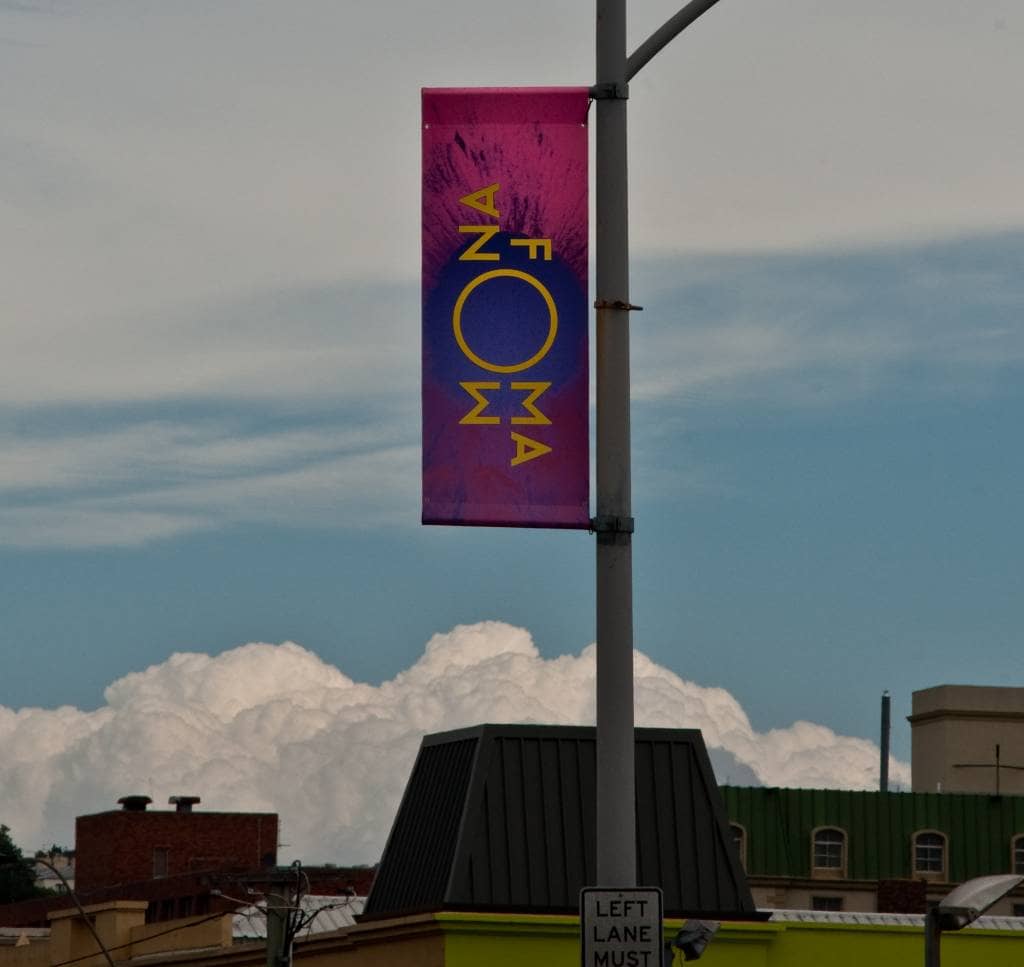 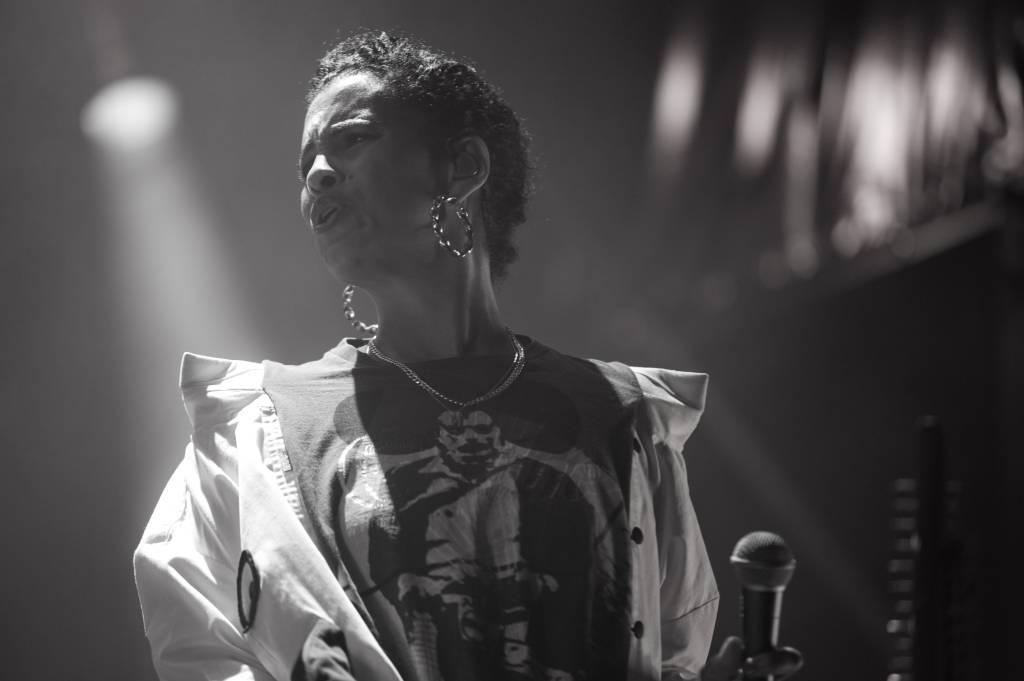 MOFO since it’s inception has provided a range of choose your own adventure psychological landscapes, and most multi genre music festivals do to some extent. What MOFO, however, does particularly well is range. The breadth of diversity and the considered planning provides anyone who signs up a banquet of ideas, visual stimulation, and diverse culture and community. Nestled around the Queen Victoria Museum and Art Gallery (QVMAG) in Inveresk a river side suburb of Launceston for 2019 the festival was ready in its new site. After a small trial last year in Launceston it was time to roll out the full MOFO in the north of the state and I wondered would it be  all the things that make it MOFO Given the festivals new digs? Would the Launceston community embrace it? Would it work logistically? So here are my thoughts on how it panned out.

This year arrangement of performances and installations on paper seemed to me confounding, I felt that the level of intensity of many performances being followed by mediation and contemplative works would be too jarring, the swapping of one set of emotions for another so rapidly wouldn’t allow one to get into a rhythm. I have learned however, that most of my festival preconceptions have often been challenged in the flesh, so I approached it with an open mind. As it transpired it was hot by Tasmanian standards and the immediacy of performances and spaces that were not pushing the mind, eardrums or adrenaline glands was refreshing. It became apparent this how the 2019 MOFO festival breathed.  Short sharp inhale of The South East Desert Metal – tight hard indigenous metal , slow chilled exhale of the sublime Malutu Astatke – The father of Ethio Jazz…. and repeat but with different acts and space.  The Curator Brian Ritchie and the MOFO team have generally had longer blocks of similar intensity with intensity building and subsiding with more duration, occasionally interrupted by the odd contrasting performance, which is probably a safer approach. In the end I liked the way this years plan was formulated and rolled out. It suited the venue made for a great tempo and it was always interesting.

I also wondered how the new site would work with MOFO moving the whole show. The answer was apparent fairly quickly. It is a great venue, and the adopted layout works well. The satellite performance spaces outside of the main festival site were more accessible than when the festival moved to MONA over the last few years.  Launceston has begun to embrace the festival and the site main site in the Inveresk Precinct is great, with two main stages and, event village and a range of offsite and onsite satellite installations and performance spaces. The festival used both dedicated galleries and converting existing public spaces  to create a festival precinct. The Launceston Gorge was transformed with its temporary inflatable installation Man by Amanda Parer.  Man in a way was the beacon to the festival and announced the arrival MOFO in full regalia in Launceston. As locals went about their morning pre work run they were in presence of the giant contemplative figure or the “Zen Michelin Man” as one of the Council crew described him.

So I guess my impressions of the festival are that I think the future of MOFO is solid in it’s new home. If it is well promoted, supported by the local community and continues to invest in new ideas, given the feedback from people I spoke to 2020 will be packed.  Book your accommodation now I have no idea about what ehy will get up to next but I am sure it will be interesting.