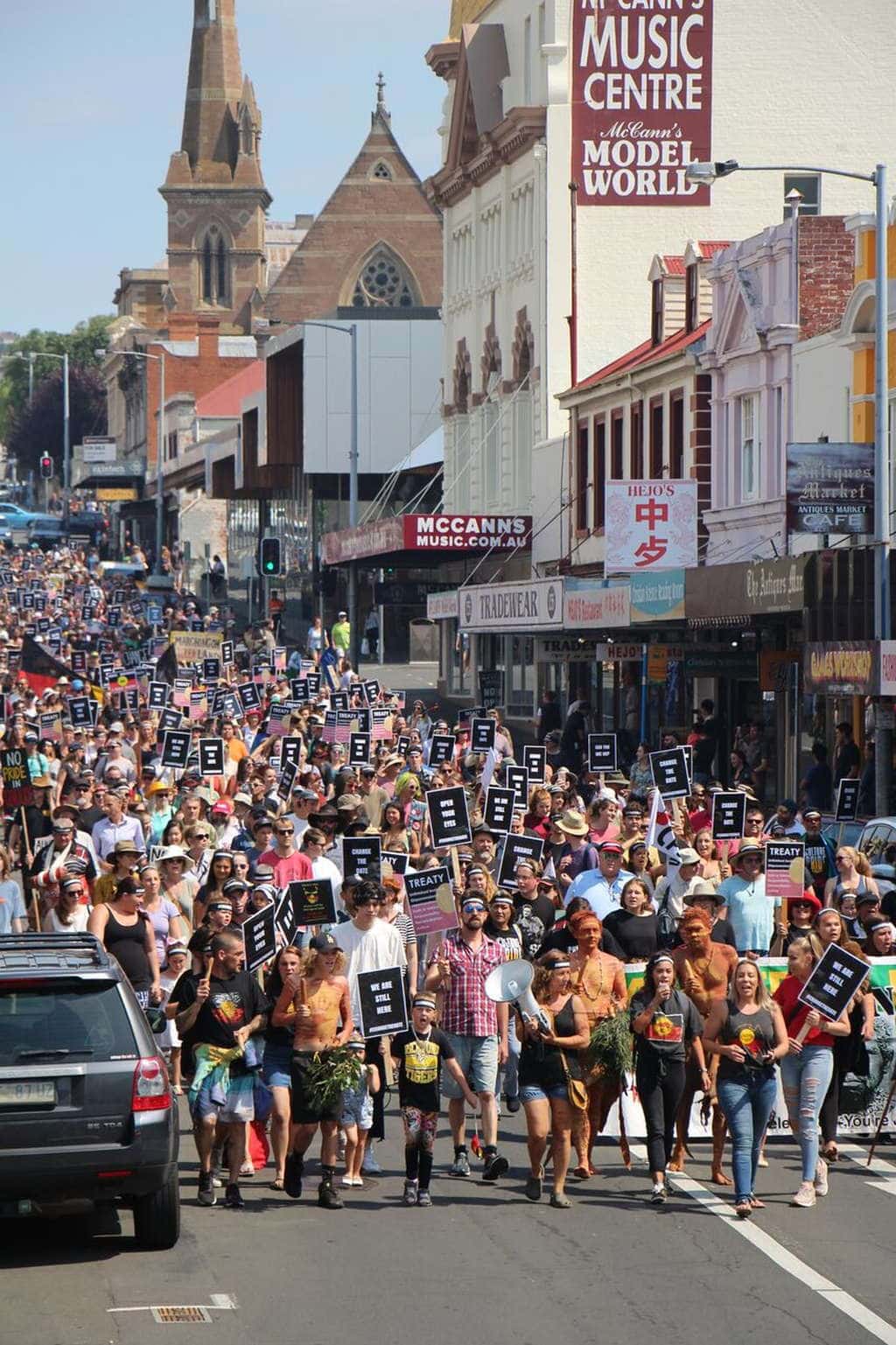 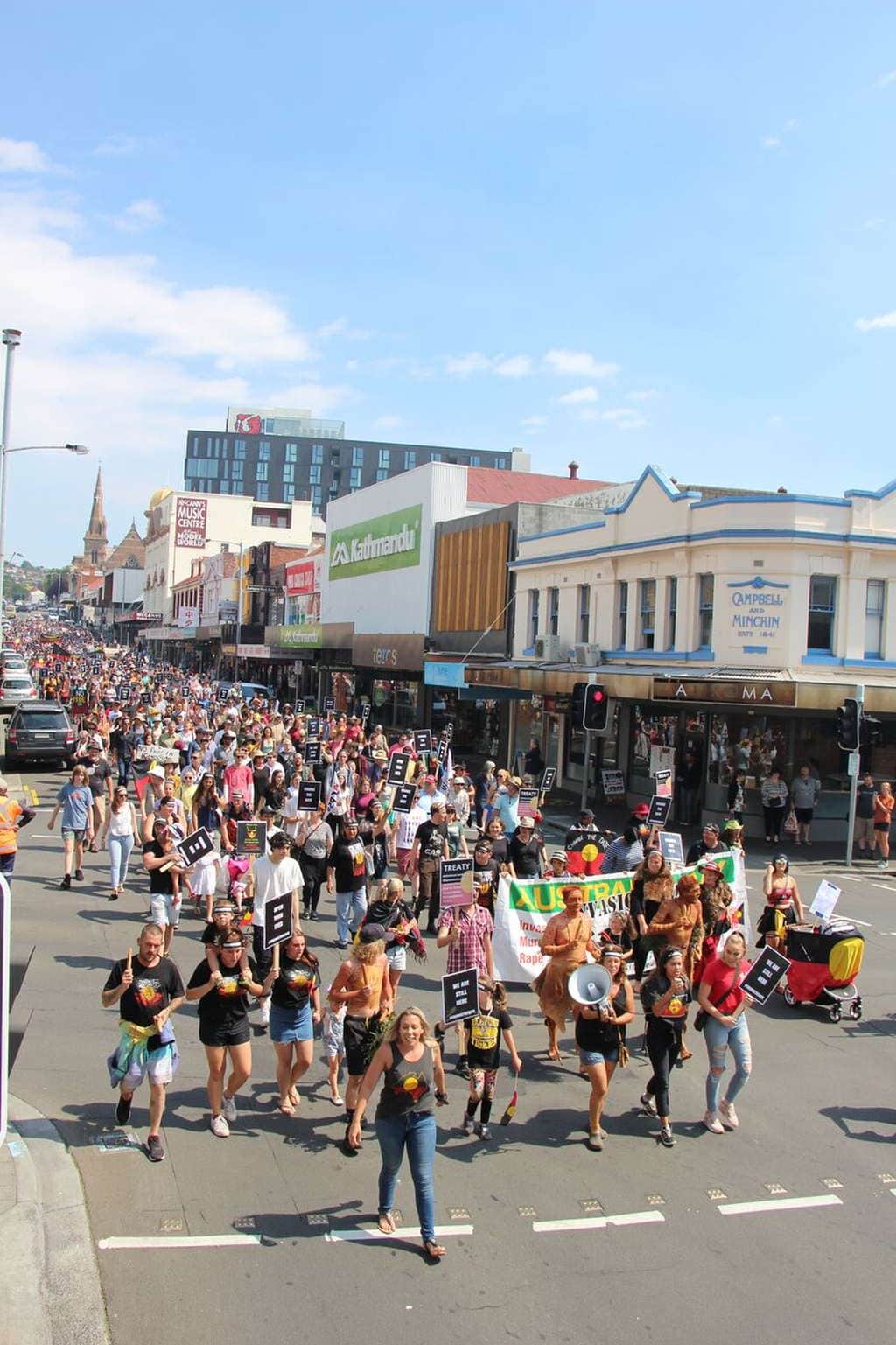 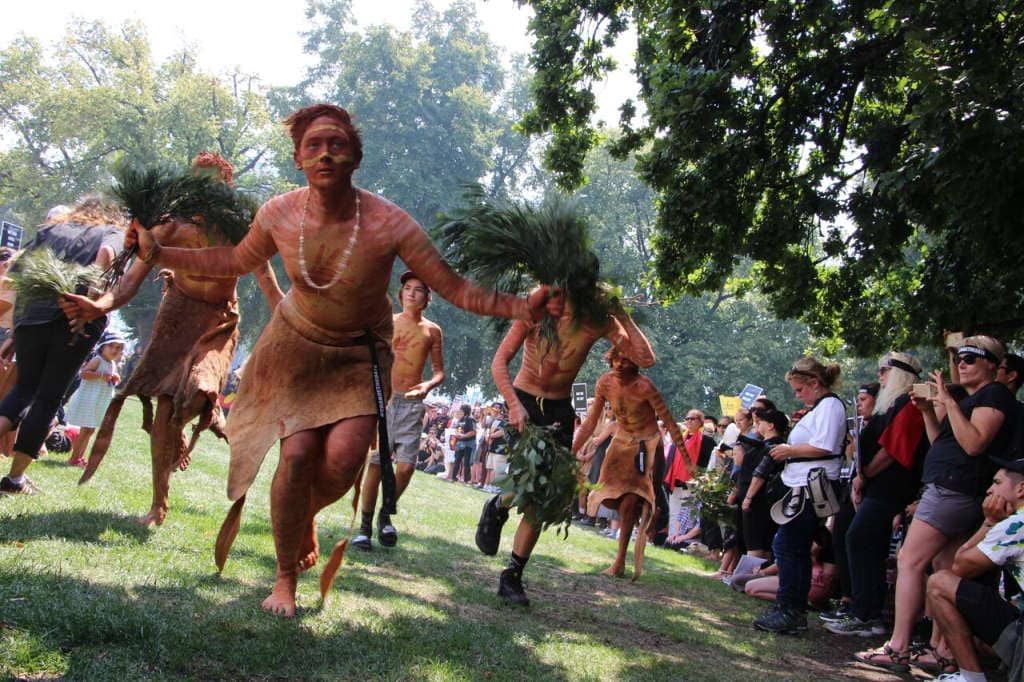 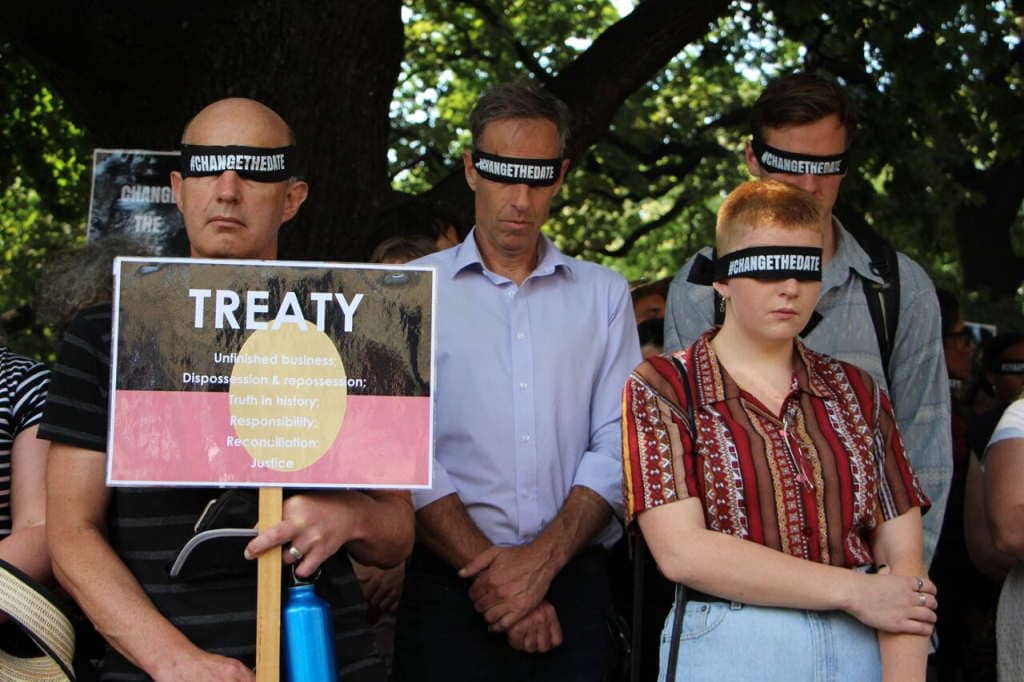 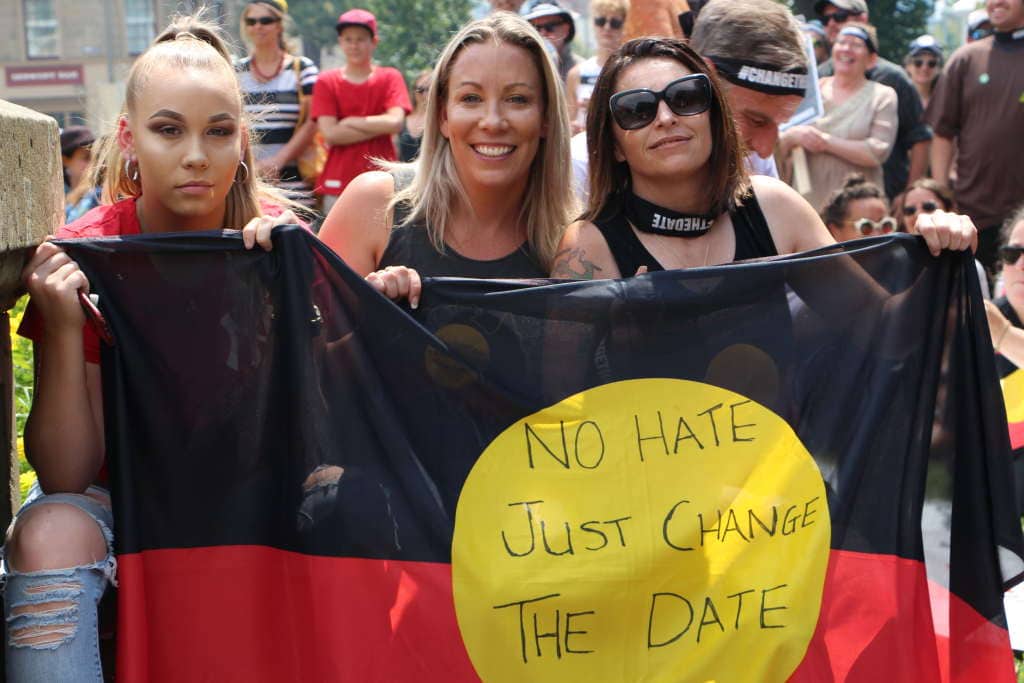 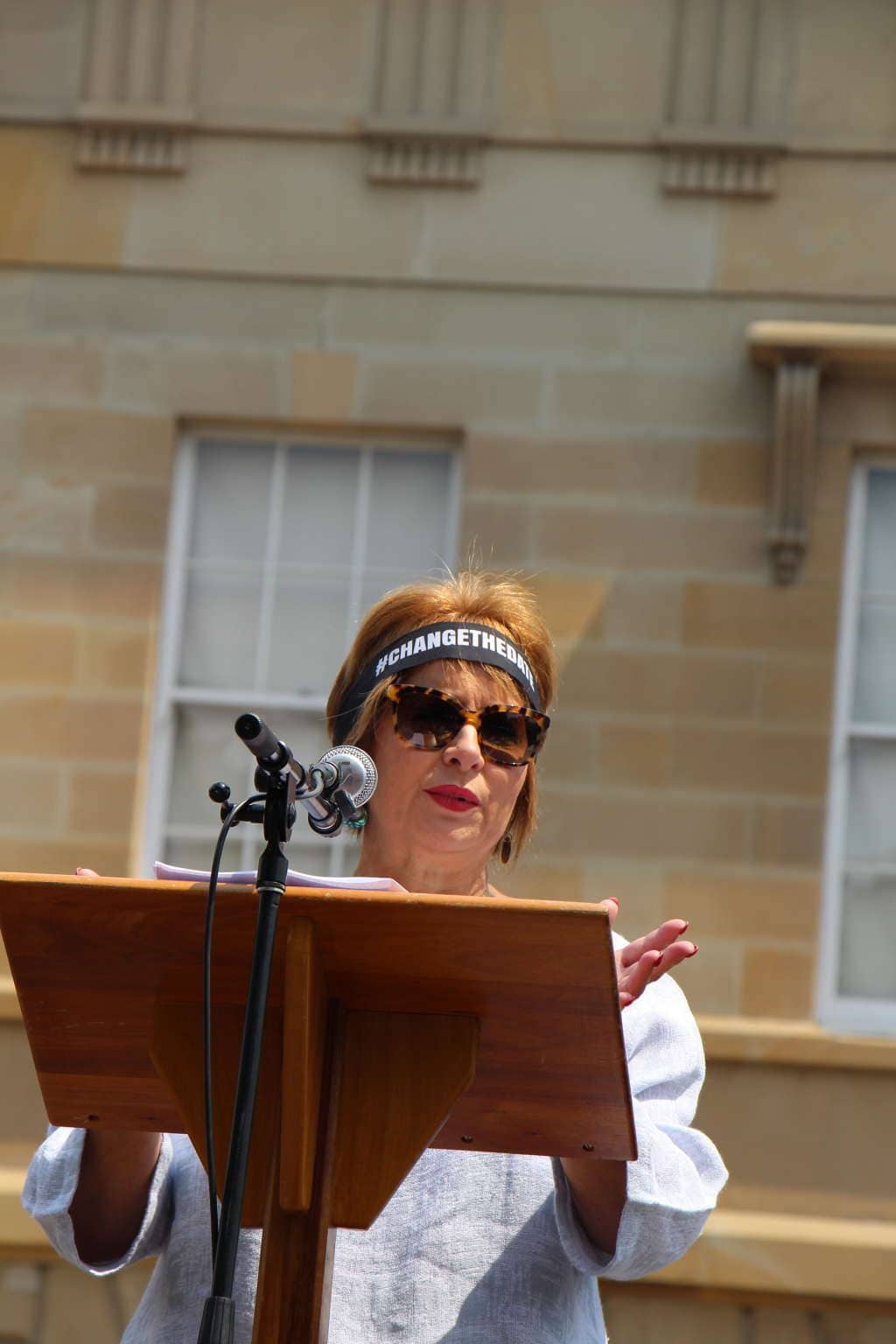 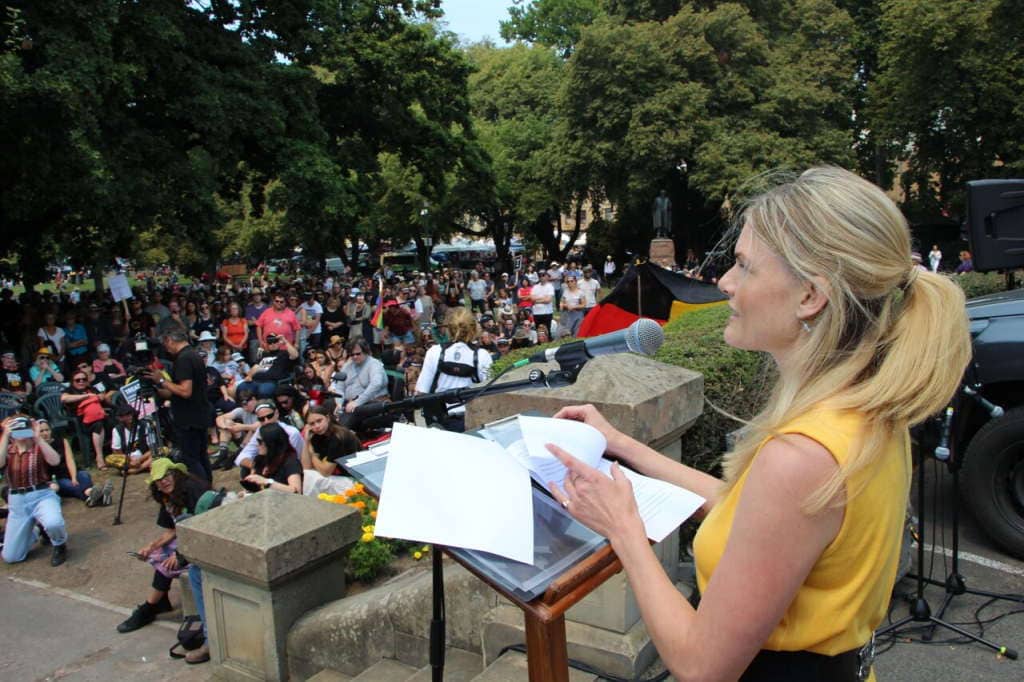 Vica Bayley is campaign manager of the Wilderness Society