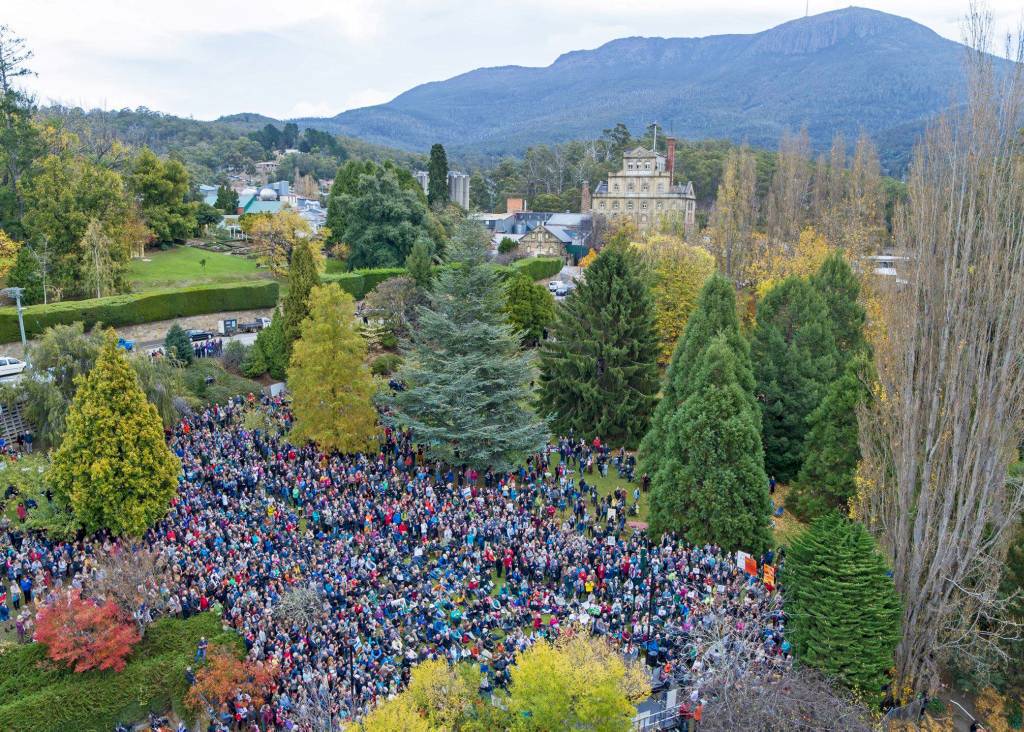 1) The Government has long been on the record of supporting a cable car on kunanyi/Mount Wellington and is of the view that there is wide community support for such a project to be realised; 2) The Cable Car Facilitation (kunanyi/Mount Wellington) Act 2017 was informed by the feedback received through an extensive consultation process; 3) The Government is satisfied that the project proposed by MWCC is financially viable and importantly, will not require Government support; 4) Furthermore, assessment and ultimate approval of this, or any cable car project will be under the auspices of the Hobart City Council.

This pro-forma letter that didn’t address any of the writers concerns or questions was another insult to an already aggrieved community.

Many of the representors opposing a cable car considered that it should be ‘prohibited’ in the Wellington Park Management Plan, and not subject to any assessment. The majority of representors also opposed major commercial development at The Pinnacle. While 89% of the representations made to the WPMT were opposed to the cable car the Trust chose to change the Wellington Park Management Plan to allow for a cable car.

In 2015, 61% of submissions opposed Amendment to Pinnacle Area

In 2015 the MWCC made a request to the Trust to increase the development zone on Mt Wellington’s summit. The Trust invited the public to comment on the Amendment to the Pinnacle Specific Area and received 551 representations. 334 or 60.6% were opposed to the amendment. On 4 November 2015 the Trust increased the development zone as requested. The independent Tasmanian Planning Commission found that the Trust ignored the bulk of representations. Despite this assessment, the Trust approved the amendment to facilitate the cable car project, contrary to the views expressed by the majority of representors.

In 2017 The Tasmanian State Government prepared draft legislation to facilitate the assessment of a cable car proposal on kunanyi/Mount Wellington in Wellington Park and requested feedback on the draft Bill. The majority of the 725 submissions that addressed the proposed cable car were opposed to the proposed cable car (505 or 70%). Of the 501 submissions that addressed the draft Bill the overwhelming majority opposed the proposed legislation (399 or 80%).

Instead of listening to community feedback over the past six years, the MWCC still plans to build a cable car over the Organ Pipes and the company has chosen to label a critical mass of people representing a broad cross section of Hobart’s community as ‘protesters, naysayers, greenies, extremists, selfish do-gooders, corporate terrorists and a minority’. The company has not listened to the community and has dismissed the community’s many legitimate concerns about a single development as ‘anti-everything’ and ‘anti-capitalism’ in a concerted attempt to mislead and divide the community.

Mr Guwein’s recent letter stating that the Government is of the view that there is ‘wide community support’ for the cable car development on kunanyi/Mt Wellington shows that the State Liberal Government continues to ignore the community and has instead accepted the misleading rhetoric of the MWCC.

When the Government has already introduced legislation that gives rights and privileges to the MWCC that are not available to anybody else and that enables the State Government to compulsorily acquire public park land on behalf of the MWCC, Mr Gutwein’s statement that the development ‘will not require Government support’ is ludicrous.

Curiously, on the same day that Mr Gutwein wrote his letter to members of the community who have voiced concerns about MWCC’s proposed cable car development, a piece by Matt Malone was published in The Examiner stating that Planning Minister Roger Jaensch plans to introduce major projects legislation in Parliament next year.

Will the Government allow the cable car project to be assessed and approved by the Hobart City Council as Mr Gutwein states in his letter, or will the State Government again intervene to further enable this divisive development that is clearly unwanted by a significant portion of the community?

The School Strike for Climate Action on Parliament Lawns 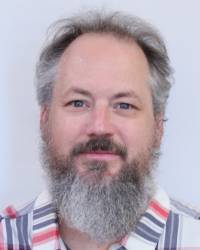 Ben Jones has lived in Hobart for eighteen years and is a member of Residents Opposed to the Cable Car and Respect the Mountain. He is a geologist and has over 25 years’ experience working with culturally diverse groups of people in cities and remote regions around the world.