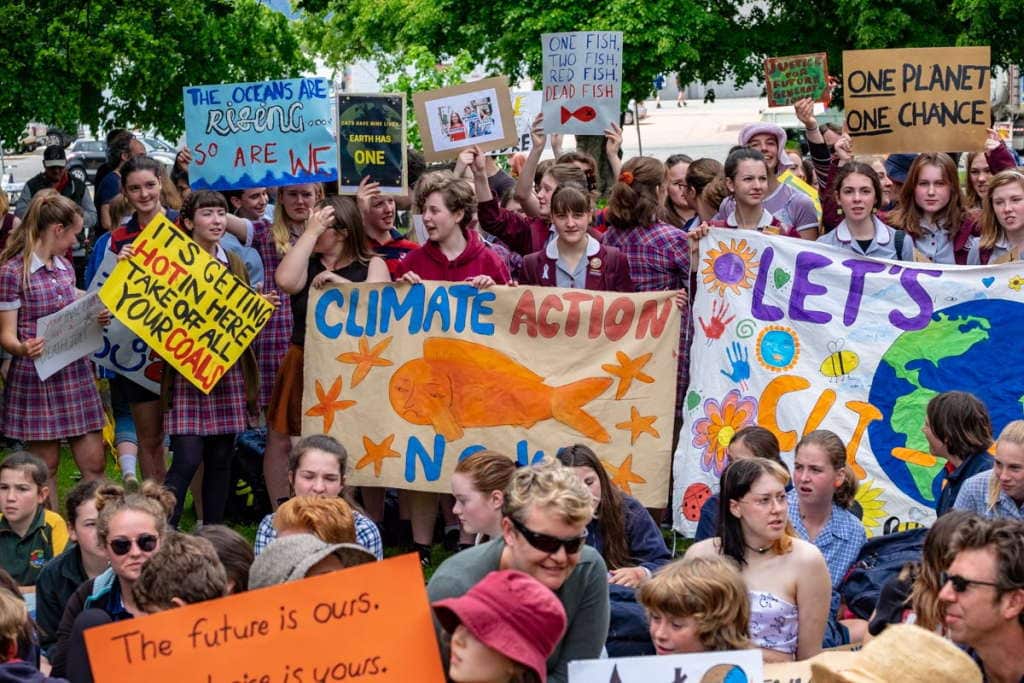 The School Strike for Climate Action on Parliament Lawns in Hobart today attracted a crowd of almost 1,000 young students all eager to let the government know that they want action on climate change.

Impassioned speeches were made, poetry was recited, they danced to the funky beat of the Taroona High School band, Six Bars of Seb, and the grammar and spelling on their banners was impeccable.

Here was educated activism at work and an engagement of the young not seen for many years. The Federal government would ignore these future voters at their peril. 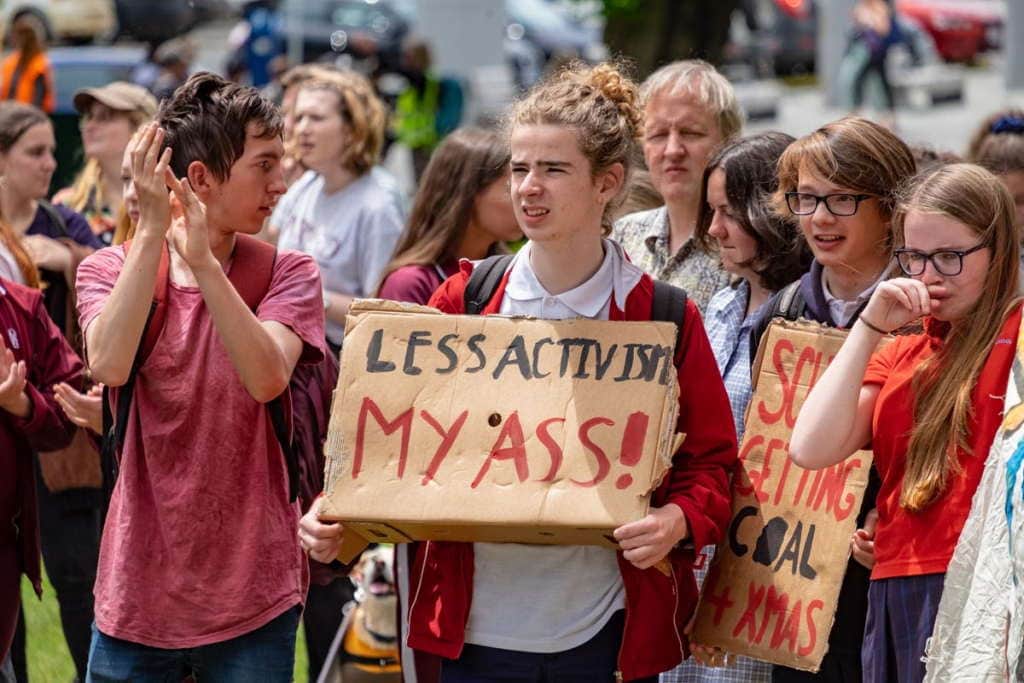 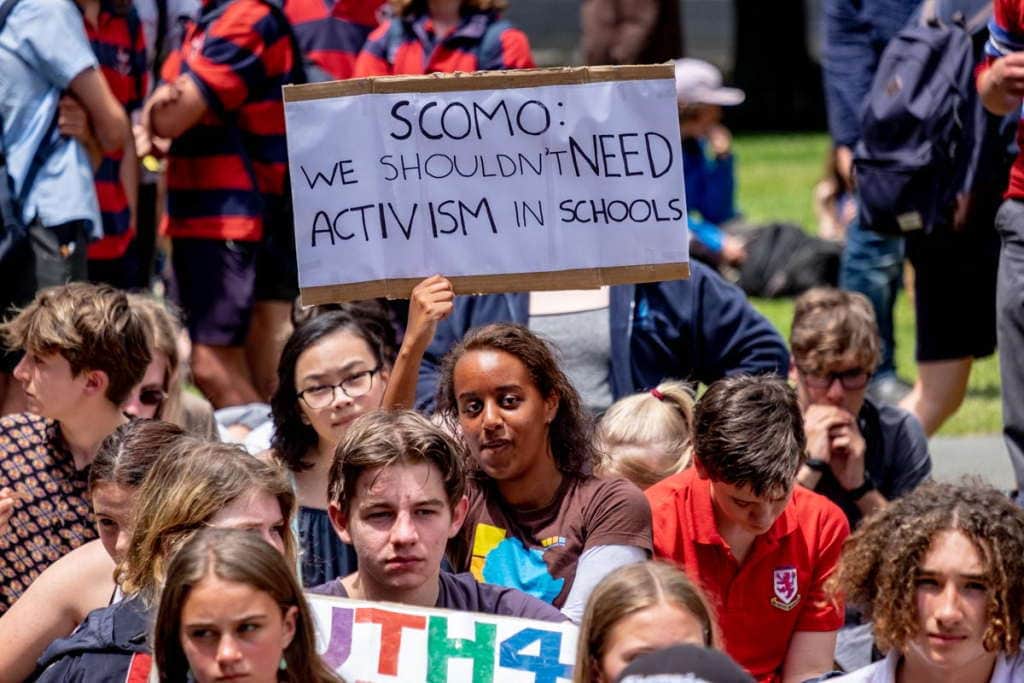 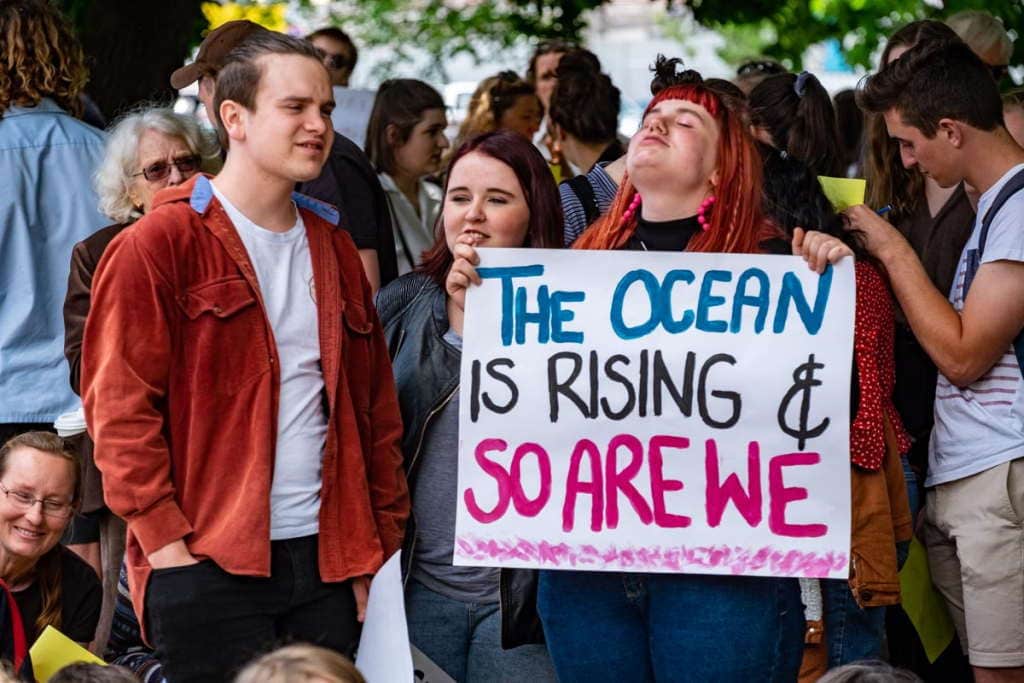 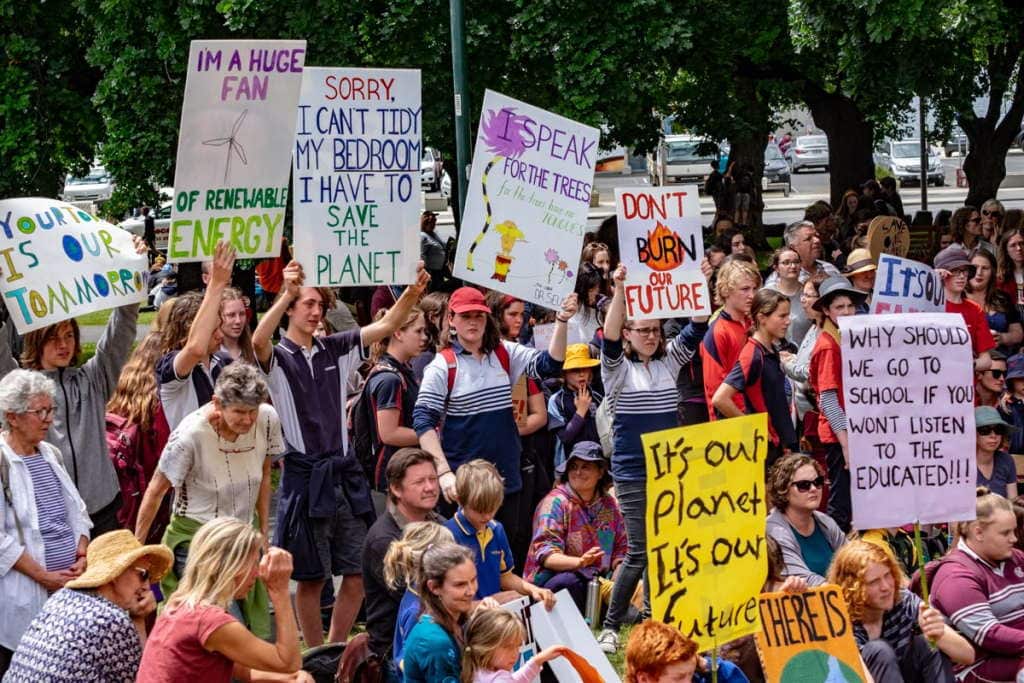 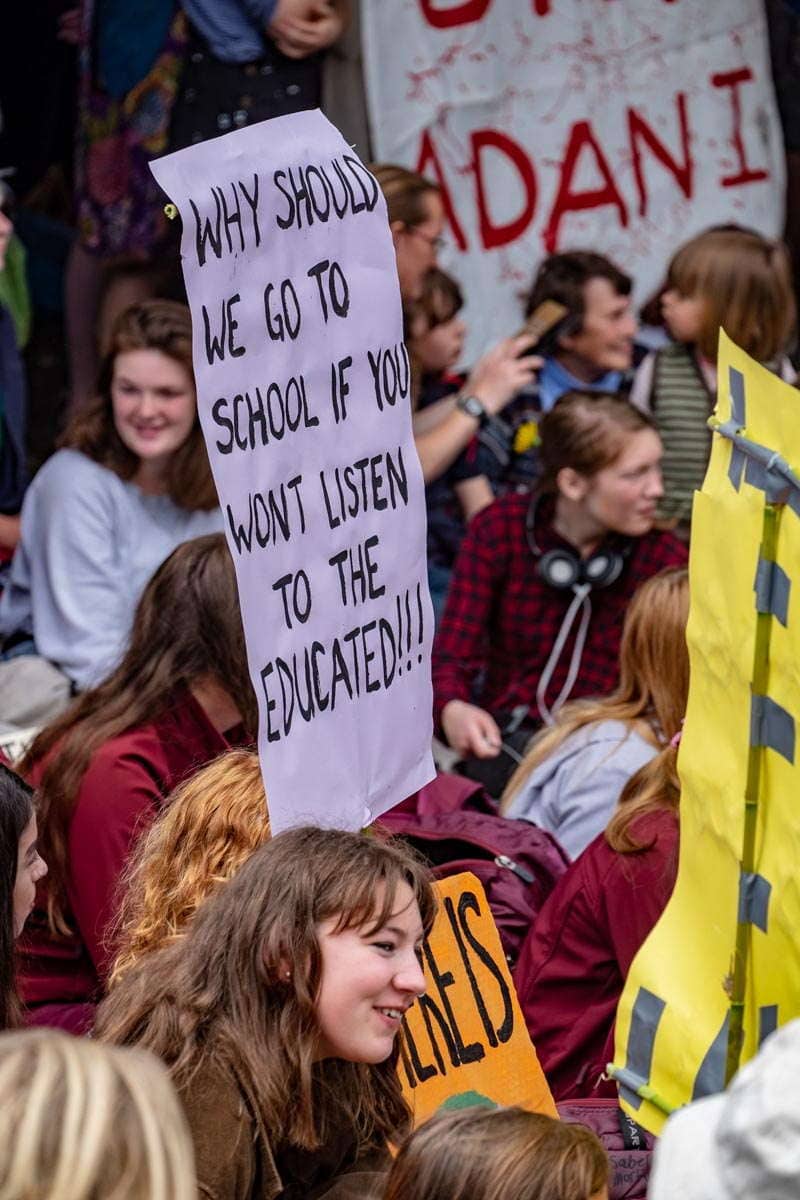 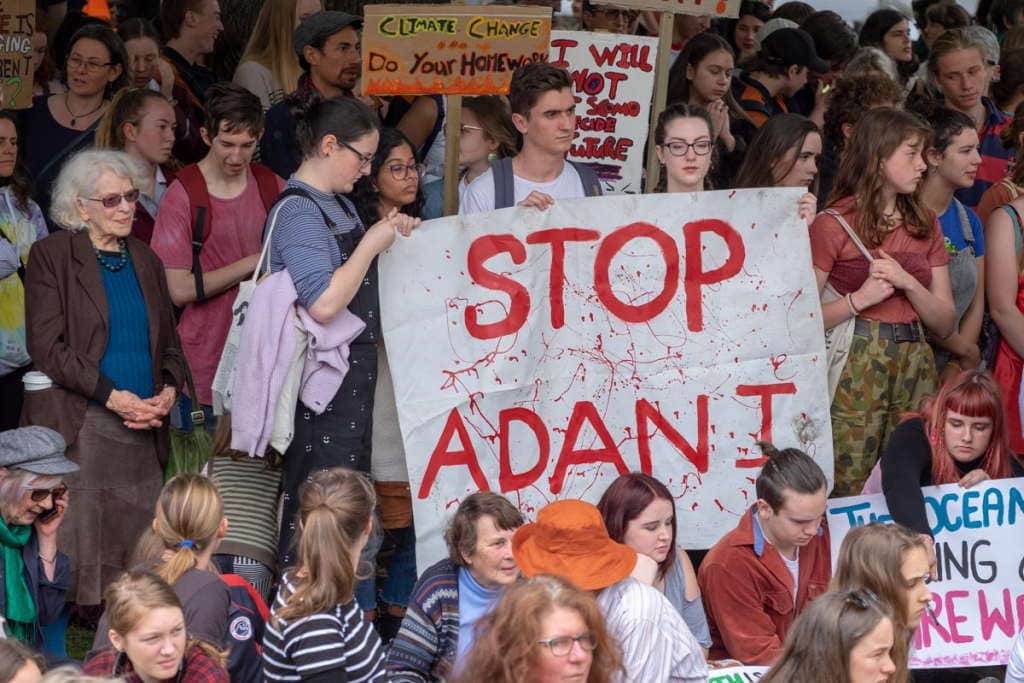 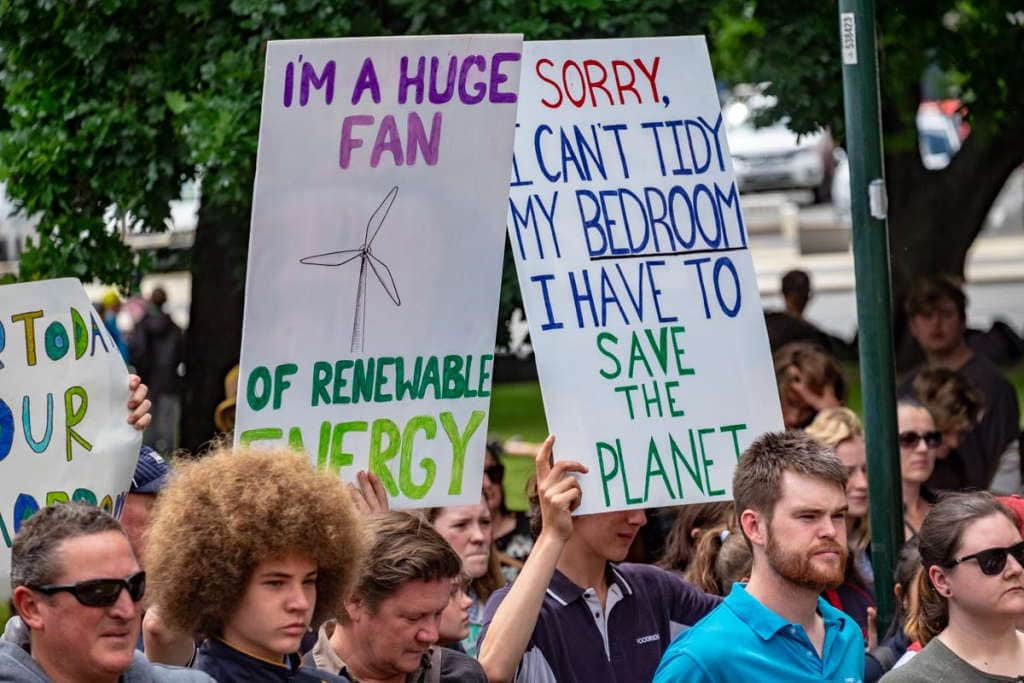 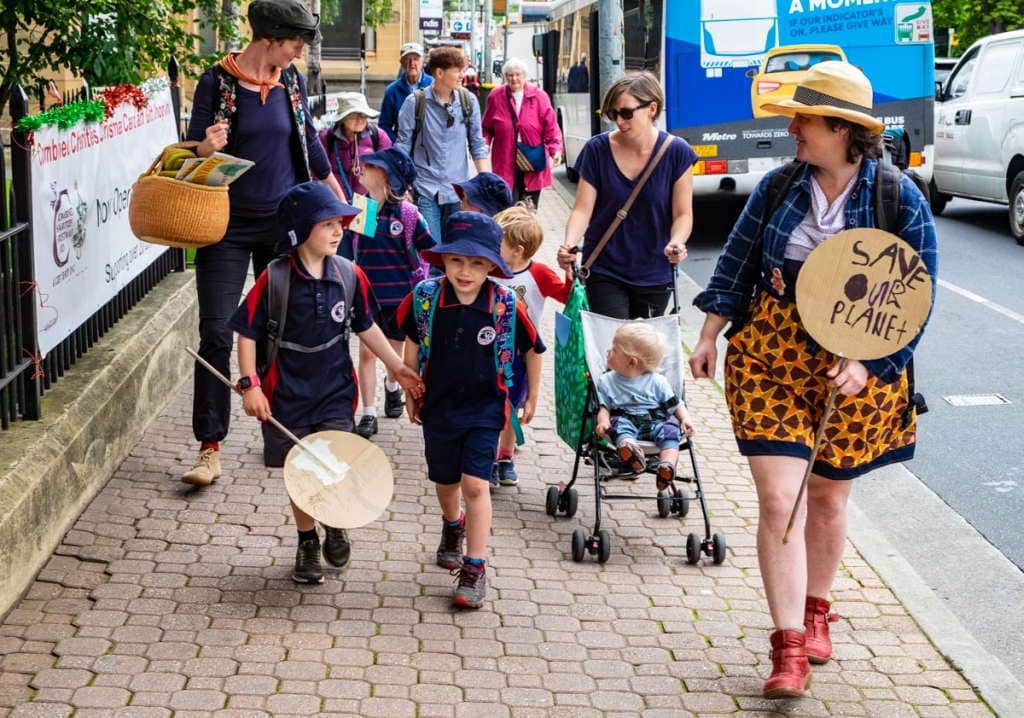 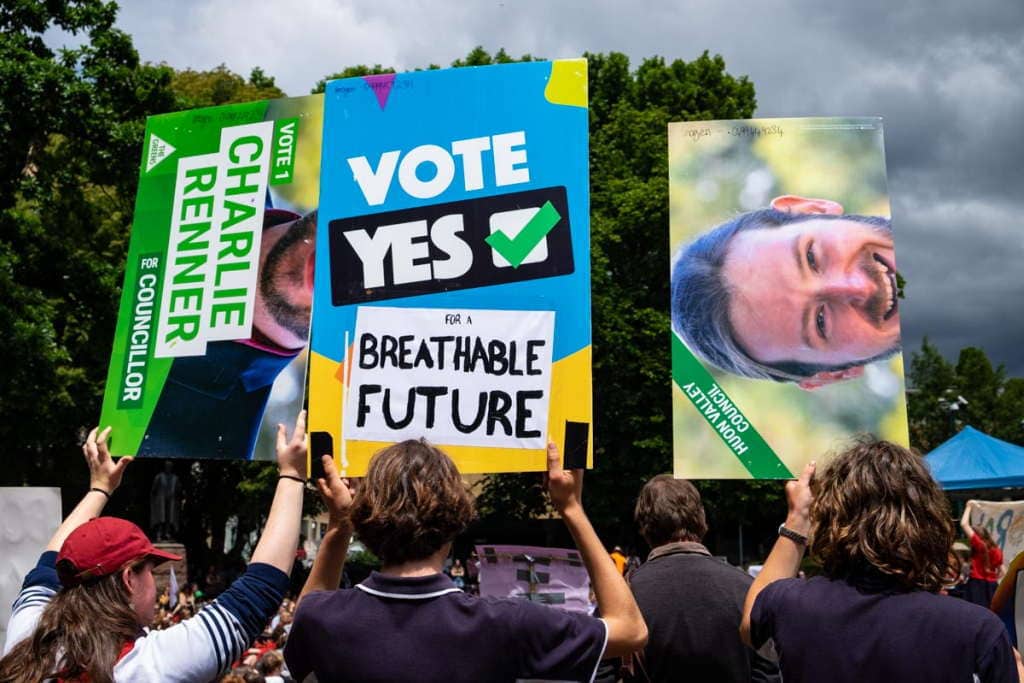 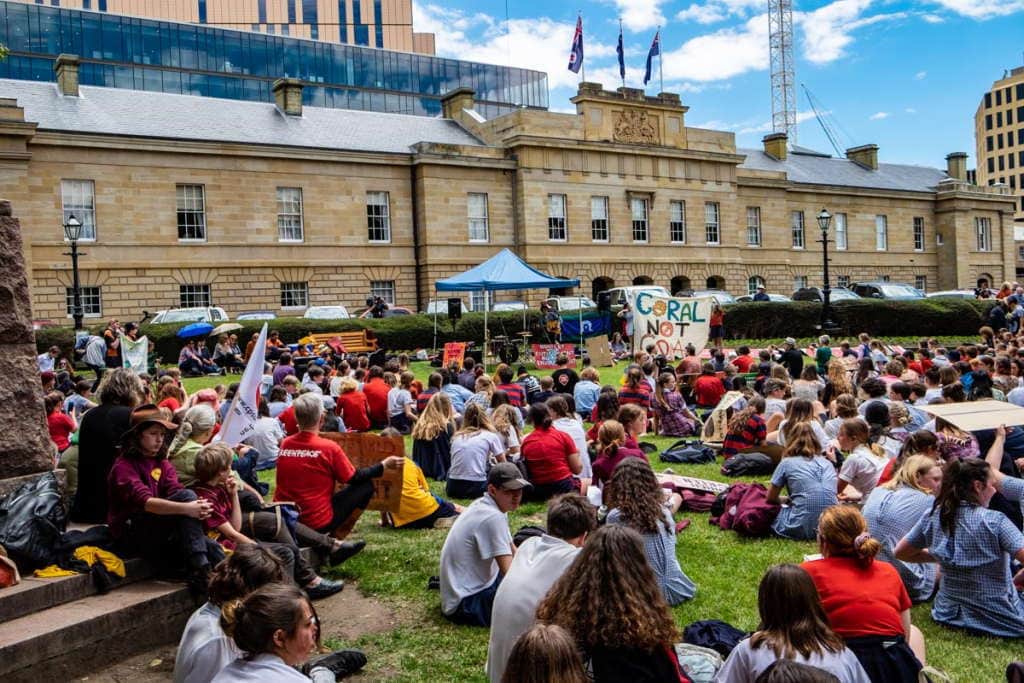 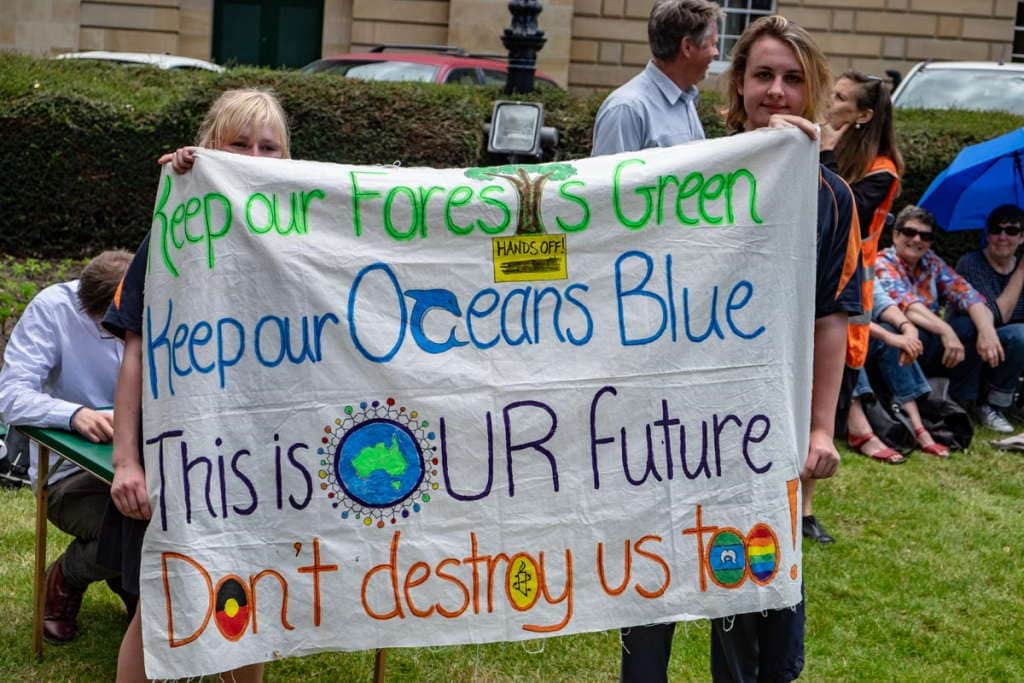 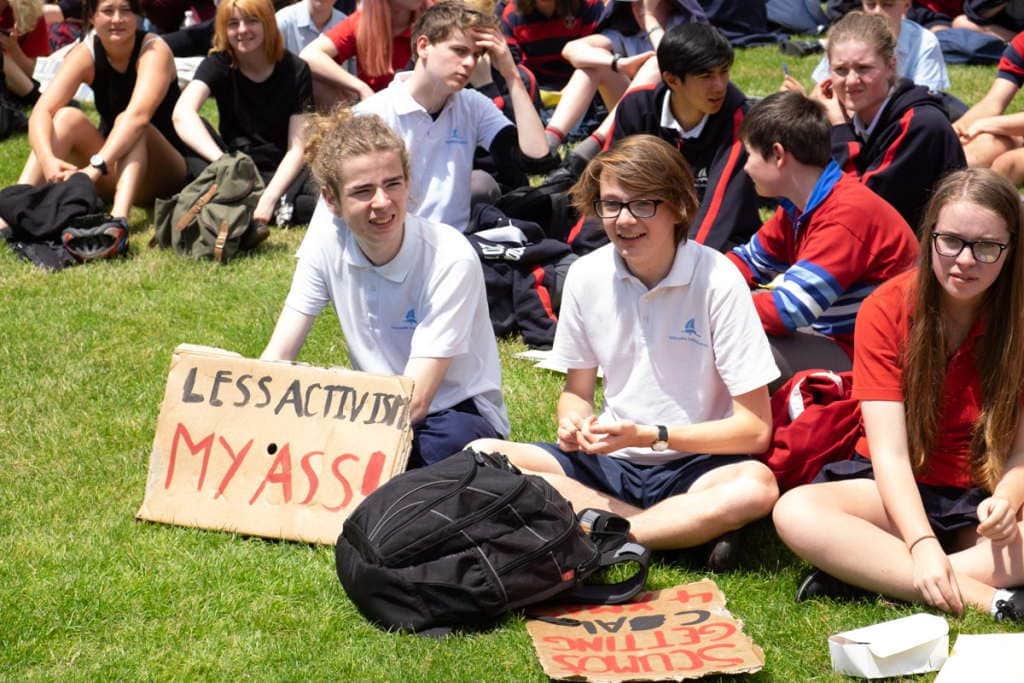 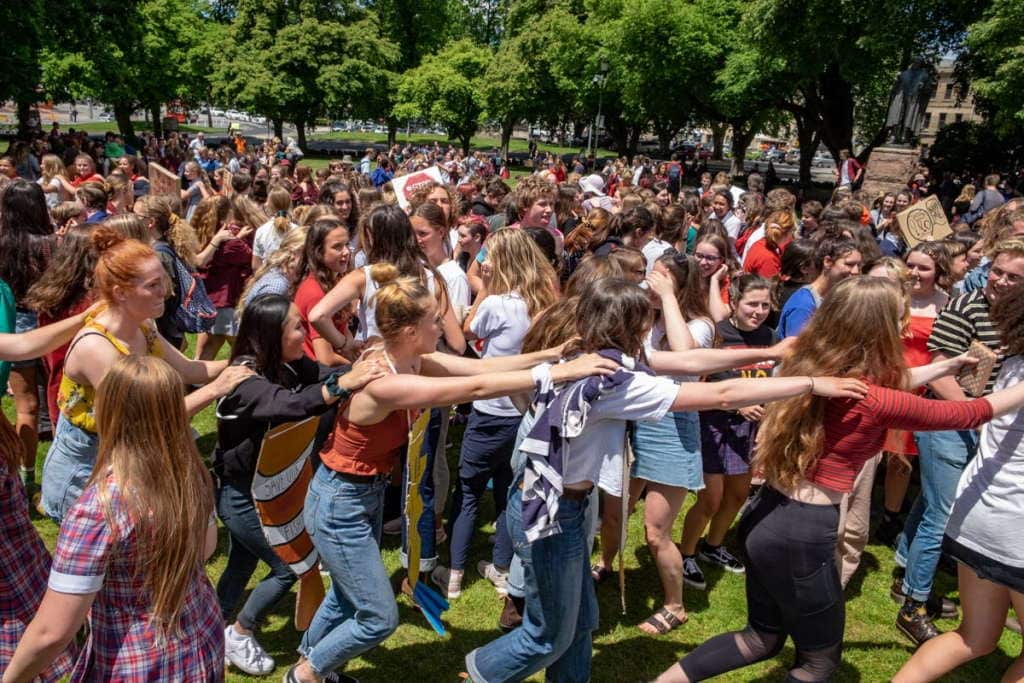 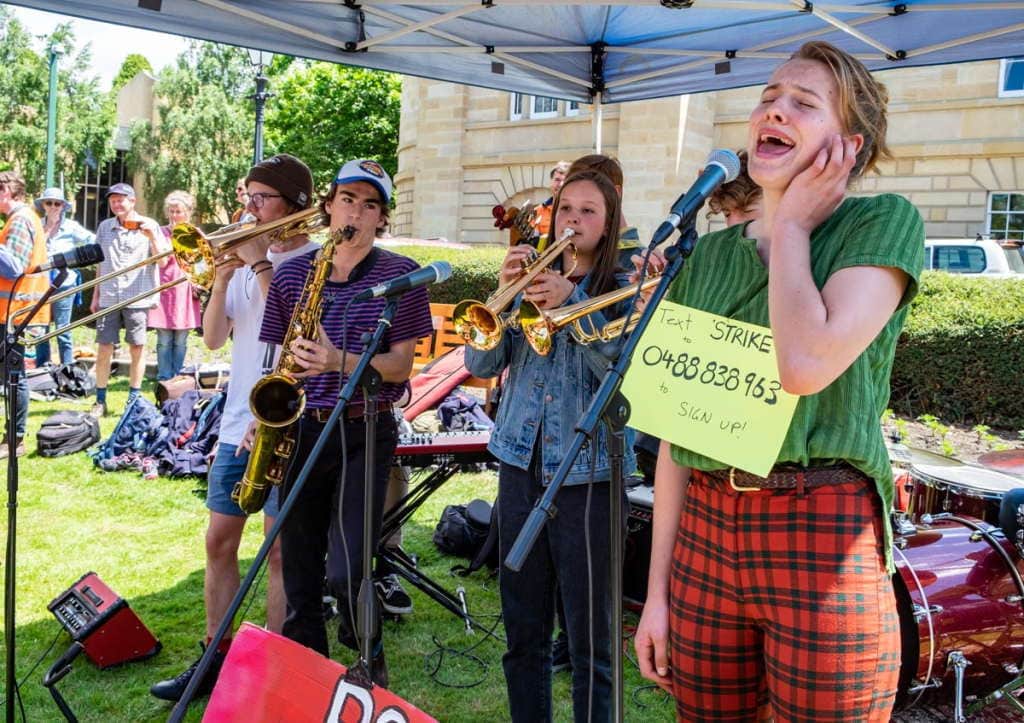