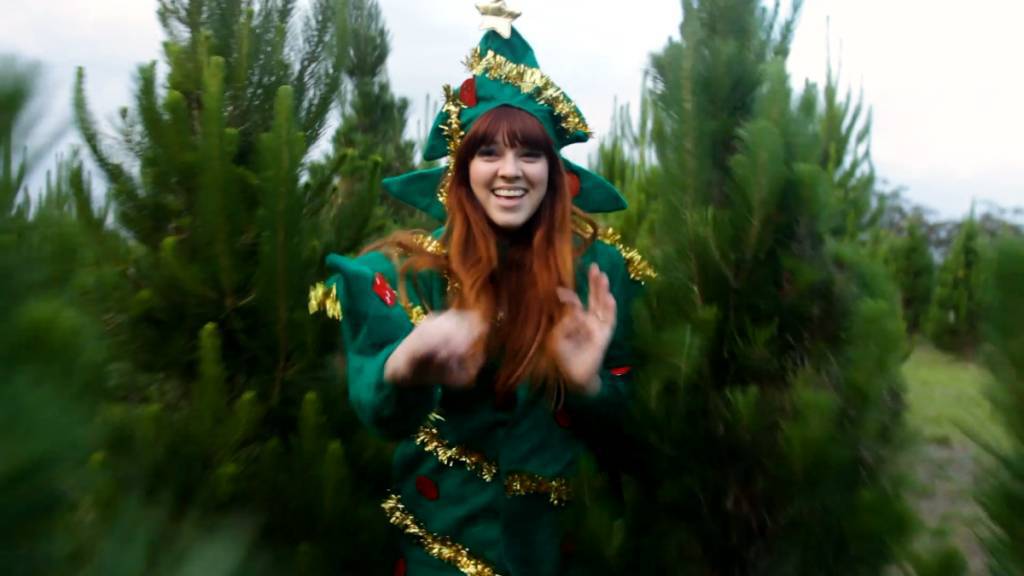 With a remarkably agile, soul-bearing voice and a wry sense of humour, witty local indie-folk singer-songwriter Kay Proudlove has always written songs driven by narrative and powered by her love for the art of observation, ‘Giftcard’, is no different. Covering everything from the financial and social stresses of Santa’s impending visit, to the joy of witnessing pure human connection and of course, those thoughtful and not-so-thoughtful gifts – “surprise, it’s a gift card”, this track a song about the mixed feelings of the festive season that we can all relate to.

Enlisting director and editor Tim Winterflood, Kay and Tim worked together on concocting their quirky festive masterpiece with the hope of bringing Christmas cheer to those young and old – “I have Kay to thank for the video’s concept, her and I worked quite closely on it leading up to the shoot. My main focus was to keep it lighthearted and cheeky during the overlaid shots. In a way, we were lucky because the awkwardness kind of came naturally because we were mostly filming in public places with plenty of bystanders milling around.”  – Tim Winterflood 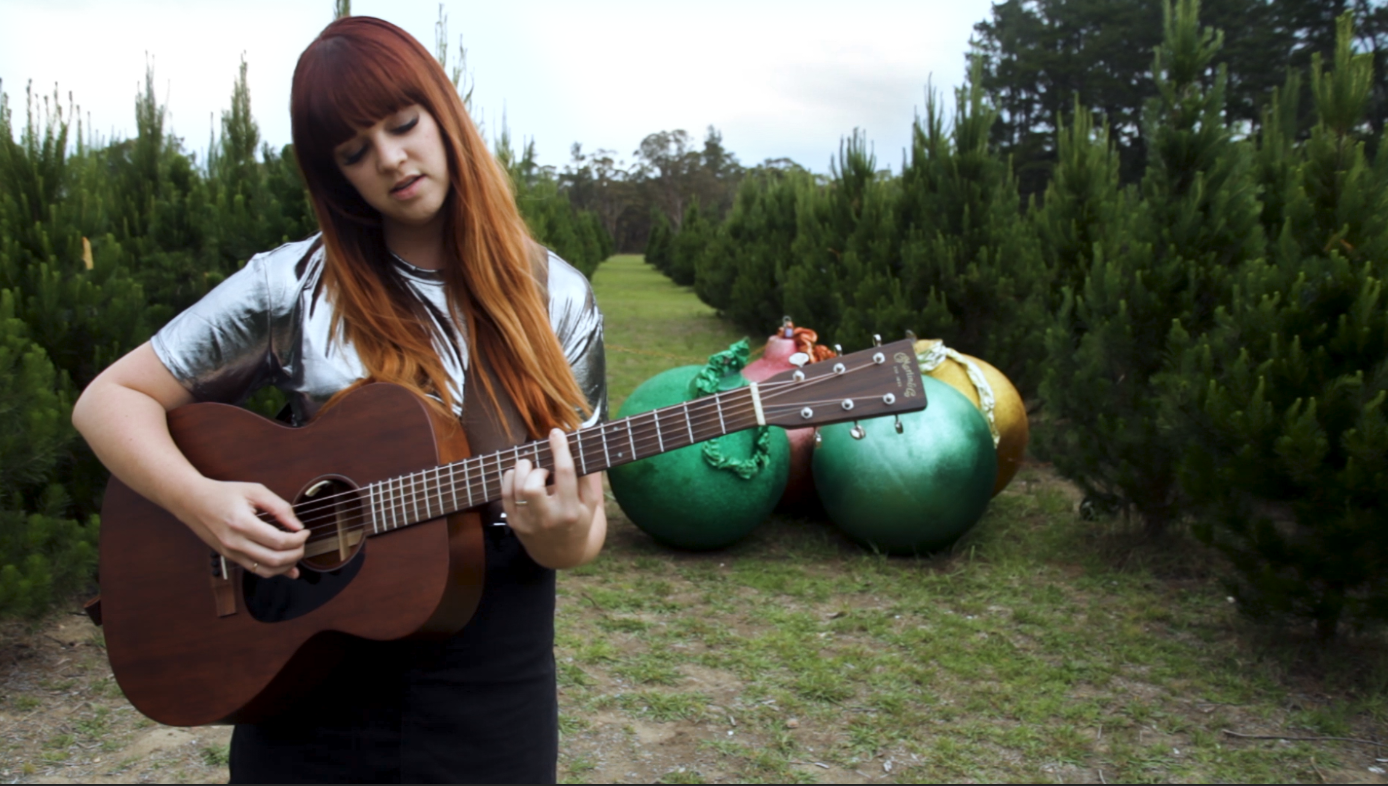 “I told Tim that I wanted the music video for Giftcard to be as awkward as Christmas sometimes is, and he really came up with the goods. I actually got a lot of compliments on the jacket while we were shooting. I like how we ended up creating this journey from all of the tacky, over the top parts of Christmas to the Tree farm, which was really natural and beautiful.” – Kay Proudlove

Having graced the stages of the likes of Woodford Folk Festival, By The Banks Music Festival, Jamberoo Music Festival, as well as supporting artists such as Shaun Kirk,Tom Lee-Richards, Caiti Baker, Stevie Jean, The Northern Folk and more. Join Kay as she spreads her holiday cheer over the summer with shows in her hometown of Wollongong, Tasmania at Summer Meadow Music and Cygnet Folk Festival, before she returns to NSW for the Illawarra Folk Festival and a show at Rad Bar.