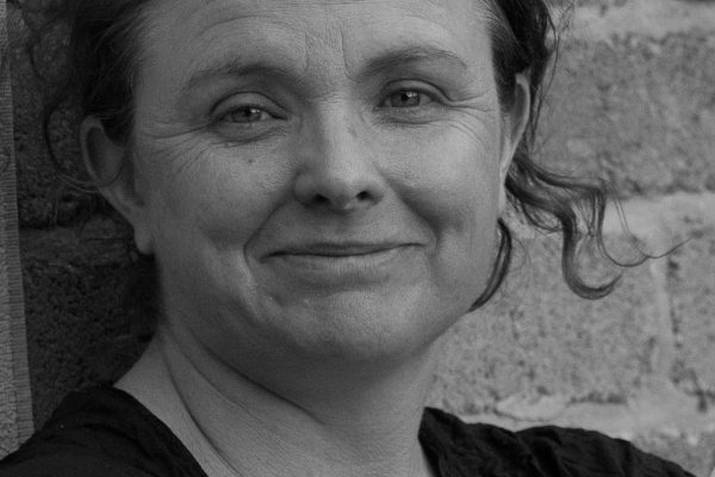 Misrepresentation in news has existed for a long time. It affects how people view media coverage of various events, issues, topics, and people.

A recent example was when a presenter for Sky News altered Australia’s role in the Vietnam War by saying that Australia invaded Vietnam. This wasn’t the case. Every Australian who served in Vietnam arrived there at ports and on airfields which were controlled by the anti-communist government in Ho Chi Minh City, then called Saigon. They also went on to fight alongside the South Vietnamese Army.

Another recent example was how Cardinal George Pell’s comments about stem cell research were presented in the media as literal when he didn’t intend them to be so. Other examples of misrepresentation include celebrity gossip and conspiracy theories.

Claire Konkes, a journalist who lectures at the University of Tasmania, says misrepresentation can be seen as a differing of opinion.

There are other factors that contribute to misrepresentation.

Many people expect to have all information on an event, issue, topic, or person delivered to them immediately by the news. But it’s sometimes impossible for journalists to do this because of time constraints and people unwilling to give interviews. Also, incorrect information can be given to the public in breaking news situations because the news is covering events as they are unfolding.

For example, a story was published in The Sydney Morning Herald in the immediate aftermath of the Port Arthur Massacre, on 29th April 1996 (the day after the killings occurred). The story’s sub-head, “Australia’s worst mass murder: up to 40 dead in gunman’s bloody rampage”, gave readers an impression of the tragic extent of the massacre.

But the fact is that thirty-five people were killed, not forty. It’s clear that an estimation was used because it had been less than twenty-four hours since the massacre took place, and information regarding how many were killed would not have been definitive at that stage.

An older example of incorrect information being delivered to people through the news was the sinking of the Titanic in April 1912. Some of the initial reports stated that Titanic, crippled by the iceberg but still afloat, was being towed to port by another ship. This was obviously not true, as the famous ship had sunk to the depths of the Atlantic Ocean, taking 1,500 passengers with her.

The two examples just discussed are instances where news media unintentionally misrepresent events. But some journalists deliberately do so by sensationalising the facts.

On 7th January 2012, The Mercury (Tasmania’s main newspaper) published a front-page story about a photograph that was taken of a family on the veranda of a cottage at the Port Arthur Historic Site.

In the doorway of the cottage is a ‘ghost’ of a man wearing a hat. One of the staff members at the historic site was interviewed for the article; they explained that the ‘ghost’ was likely one of the ministers of religion from the convict era, whose spirit has haunted the site’s Parsonage for over a century.

But the cottage in the photograph was not the Parsonage, and wasn’t even built during the convict era (it was built in the early-1900s, decades after convict transportation had ceased). On top of this, I visited Port Arthur a few years ago and got talking to one of the guides there.

The article about the photograph came up during our conversation, and he revealed to me that it was, in fact, him in the doorway of the cottage. He explained that it’s part of his job to lock up the historic site’s buildings at the end of the day, and he just happened to be locking up the cottage when the photograph was taken. I had no reason to doubt him, as he was wearing an identical hat to the one that the apparent ‘ghost’ was wearing in the photograph.

It’s important to remember, though, that journalists are humans.

“They sometimes get things wrong,” says Konkes. “They are influenced by their own subjectivities; they have to obey their masters. When journalists work for news organisations that have taken a certain position on policy, then they tend to have to follow suit. This can lead to reporting that can be criticised for failing the objectivity test.”

So, can we trust the news?

Well, there’ll always be news outlets that deliver accurate information, and there’ll always be ones provide information that’s less accurate. Readers and audiences have to decide for themselves which ones are best for them to pay attention to, based on their own knowledge and research. At the end of the day, all news is interpreted differently by everyone, which inevitably causes myths and misconceptions to develop.

“Myths and misconceptions are perpetuated by the way people – journalists included – talk about things,” Konkes explains. “If no-one challenges the myth, then they are perpetuated. Journalists rely on good sources to help untangle the myths.”

Konkes argues that journalists are not philosophers or sociologists, and have neither the remit, the resources, or the training to single-handedly identify or challenge misconceptions. If they do, they are straying into the kind of subjectivity and advocacy that can wreck good journalism.

*Callum Jones has a Bachelor of Arts with Honours in Journalism, Media and Communications, and currently volunteers for Volunteering Tasmania and St Giles Society. He loves writing fiction and non-fiction. In his spare time, he likes to read, watch movies and TV shows, and go on walks. You can follow him on Facebook (@callum.j.jones.writer) and Twitter (@Callum_Jones_10).