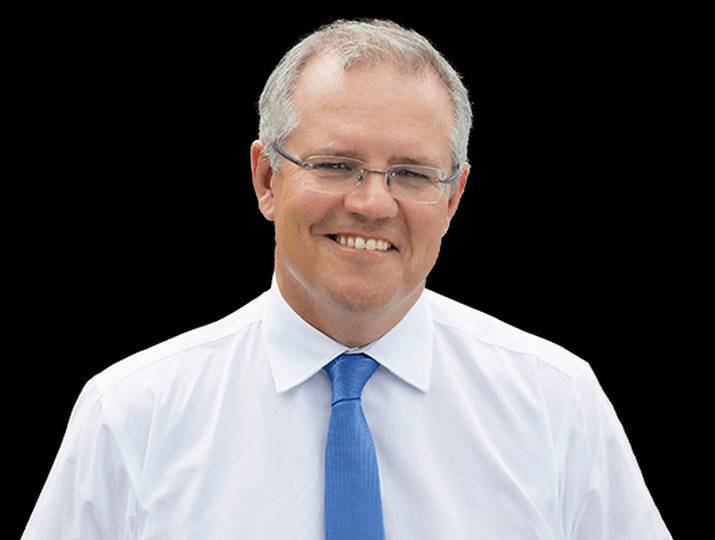 Australia has produced some excellent Prime Ministers, occasionally even a great PM. But sometimes there have been some appalling blunders and as a consequences serious repercussions. So let us explore the stupid, stupider and stupidest of Prime Ministers.

Perhaps the PM to make the most awful mistake was the founder of the Liberal Party, Bob Menzies. Besotted by the English monarchy and beholden to what he called the mother country, Menzies under a cloak of considerable secrecy allowed the British to carry out nuclear tests in Australia.

Three different site were used, the best know being Maralinga, however another area in South Australia, Emu Plains, as well plus the Montebello Islands off the coast of Western Australia. Tests were carried out between 1952 and 1957. There were twelve acknowledged explosions above the surface of the earth but potentially hundreds of smaller tests. Who knows how many. The result has been estimated at thee thousand kilometers of devastation that will take eons for recovery.

The British also carried out test in the Pacific ocean at Malden Island and Kiraitmati between 1957 and 1958.

The Menzies government showed appalling contempt for the traditions owners of Maralinga, the Pitjanjataraas people: there was no attempt to inform them or save them from the nuclear explosion on their land.

This same government showed complete contempt for the military personal supervising the explosions without protection to massively high rates of radiation. And subsequently, no acknowledgement of their mental and health problems.

The secrecy of Menzies and the British meant that the public was not informed and thus radiation fall out was unknown when in fact, it was widespread across the country.

Menzies’ actions were truly unAustralian, no one with a love of homeland would conspire to commit such devastation.

Let’s move on a little, same political party, but this category, probably goes mean, meaner and then meanest. John Howard is the stand out winner here. He eclipsed the racism of the world when it comes to refugees and incited a regrettably sizable number of voters to engage fully with his racist rhetoric.

A descendent of generations of Sydney shop keepers, you know the type, if the price says five lollies for ten cents, the shopkeeper probably put four in the little bag and hoped the kids didn’t count the difference!

Howard was not a man of fairness: Remember his almost tantrum like snapping.. “we will decide who comes here”. His lies about the children over board just prior to the 2001 election when polls were not looking that good for his re-election. How did this odd little bloke manage to convince so many voters on no evidence at all?

The mean spirit of the Howard years rolled on the two decades. Finally noticing the indefinite fate of little children on Manus and Nauru, we are managing to struggle out of the awful mean spiritedness of those times.

For the record, Germany has housed and assisted 600,000 Syrian refugees. Impressive when compared to Australia!!

So Howard does not get the stupidest PM badge, but he must allow us to pin the Meanest Prime Minister label on his lapel.

Our next PM for an award falls somewhere between stupid and dumb and with a little further investigation probably receives the dumbest PM clip to be attached to his lycra. Yes of course its Tony Abbott!

“No cuts to anything”, “you can believe what I say”, said Tony before the 2013 election, but all broken following the election, plus knighthoods, the Prince Phillip award. Tony nodding incoherently when asked what he meant by referring to a soldier’s death in Afghanistan as “shit happens”, just hysterical nodding. Possibly contemplating a little shirt fronting? Yes, Tony is truly dumb.

Remember the first budget, Abbott and Hockey, cut and burn, slash and bash. Unprecedented attacks on single families and average families while the richest 20 per cent were largely untouched. Cuts to Institutions we hold dear from schools, hospitals, Universities, CSIRO, even the poor Old BOM. The final laugh was on Abbott as prior to the election he said his government would keep its word. Dear oh dear what a dumb bloke Abbott must be to think that people don’t remember.

Oddly Abbot sits preying mantis like in the back benches still hoping his mantra about good coal, the climate change hoax will be eternally endorsed by the ever shrinking conservative rump surrounding him.

So Abbott is the out in front, run away the winner of the tin plated pin for most stupid PM, yes the stupidest award for him.

However, we should inspect the current PM, Scott Morrison in the dumb awards category. Early days, yes but he quite convincingly lost a supposedly unlooseable seat namely Wentworth. With sagging polls, Scomo and candidate Dave Sharma ran the line that Australia might just move its embassy to Jerusalem. Odd that Scomo did not seek some bureaucratic guidance in the matter.

Invaded by Israel in 1967, and classified by the UN as disputed territory, Gaza and the West Bank including East Jerusalem are subject to a number of UN Resolutions including 242 and 338 directing the Israelis to withdraw / leave. Hence they are known as disputed territories and are NOT part of Israel. No country except the US under Trump and tiny Guatemala have relocated their embassy from Tel Aviv to Jerusalem.

A blatant attempt to buy the Jewish vote in Wentworth backfired and Scomo has managed to irritate the Indonesians and possibly scuttle a trade deal. Now with Josh Freydenburg’s help the government has insulted the Malaysian PM.

Yep, Scomo gets a preliminary Dumber award. Let’s see what the rest of his short period as PM brings. He might rise to dumbest and tango with Tony for the honor!

Josephine Zananiri lives in the Independent electorate of Indi and currently works in the manual labour arena tending native and exotic trees, so has plenty of time to think. Followed everywhere by her two dogs Percy and Fino who generally agree on all subjects, only occasionally deserting the conversation in the chase for samba deer! Slight differences in logic can therefore be attributed to the two woofers leaving their critical post!