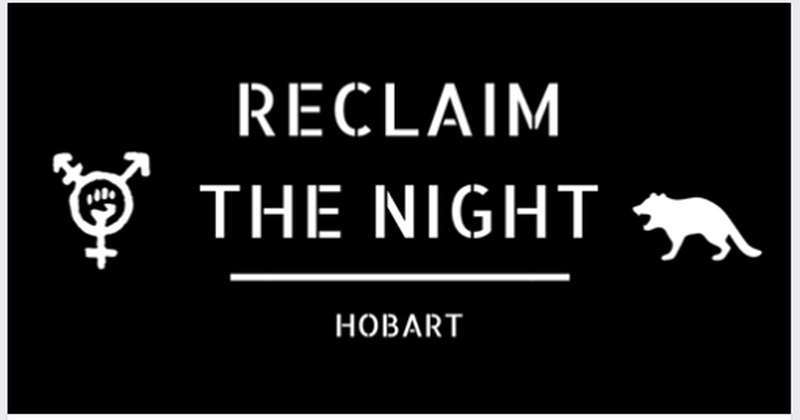 Hobart’s Reclaim the Night rally is one of many that occur around Australia every year.  The concept originated as a means for women to express public solidarity with each other and ‘reclaim’ their right to be out in public after dark without being in constant fear of sexual or other assault.

Women began these marches and rallies as long ago as 1977, to protest sexual violence against female people as they moved about on the streets, and in other public places at night.

While we understand transgender people experience violence and abuse because of their trans status, we don’t accept their ‘victimhood’ should take priority over the very real threats to safety female persons deal with from the day they are born.

A statement on the FB event page says, “we will be strongly encouraging women and gender diverse individuals who experience violence at the highest rates to be the focus of this event and to take the lead on speaking and leading the march”.

Why?  Why must “gender diverse individuals” be front and centre of this event?  Why is the female symbol not the emblem of the event?

If we turned up to march, as part of the 50 per cent of the population affected by sex-based violence, and protested the participation of transwomen, I have no doubt we would be quickly removed.

That’s what happens when biological males who think they ‘do’ woman better than female people take control of feminist ideology and activism.  It’s not about being female anymore, it’s about those who ‘feel female’ appropriating our spaces and telling us how to behave and, worse still, how to think.