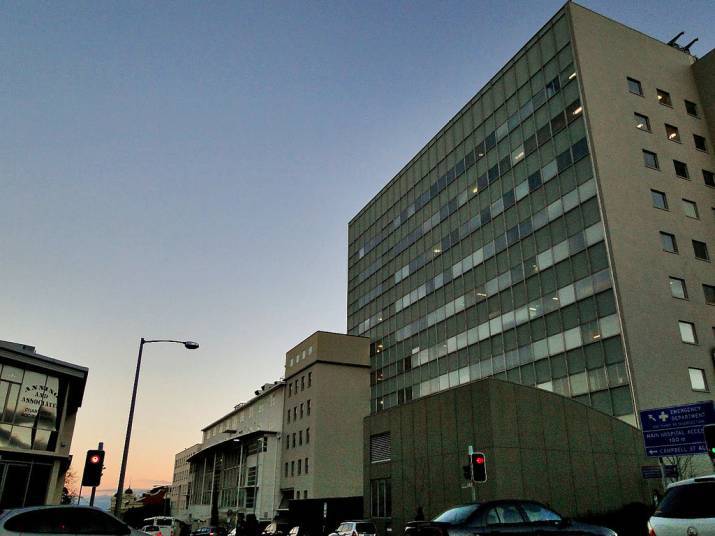 Nowhere in the health system has the budget-cutting been as severe as in mental health. And nowhere is that fact as poorly understood.

It was not always like this. For decades, under successive Liberal and Labor administrations, funding rose every year until, in 2010, there was enough money to provide Tasmanians with a level of services comparable with the rest of the nation.

Then, in 2011, Lara Giddings was panicked into believing the state was going broke. It wasn’t, but the savage cuts she made created turmoil throughout the public sector. Health lost the most – and mental health lost even more.

In a single year, Giddings took away 10.3% of the mental health budget. Most health areas got a boost after that, as she tried to repair the harm she had caused. But in mental health, the perennial poor cousin, the cuts went on. And when the government changed, the Liberals compounded the damage.

Five years after the Giddings cuts, over 16% of the state government’s contribution to public mental health services had disappeared. And in the two years since then, another 10 acute psychiatric beds at the Royal Hobart Hospital have been lost and the Peacock Centre in North Hobart was burnt down and not replaced. Promised beds at Mistral Place in the city will not now be built.

Those losses mean funding has fallen dramatically under the Hodgman government.

Tasmania needs more mental health facilities than the rest of the country, not less. And the state government is funded, through the GST system, to provide that extra care. This year alone, $299 million is being taken from other states’ health systems and given to Tasmania to address the higher needs of our population – including the need for psychiatric and mental health support services.

None of that money will go into health. None into mental health.

Tasmania’s suicide rate is 30% higher than the national average. PBS prescriptions for mental disorders are 25% higher here. Psychiatric problems are strongly associated with lower income and education levels – and our average income is 16% below the average.

Overall, our state government needs to spend at least 20% more than other states to ensure Tasmanians can access a level of care in line with the rest of Australia. The government has that money but has other plans for it.

Data recently released by the Australian Institute of Health and Welfare reveal just how far Tasmania has fallen behind the rest of the country in caring for people with mental health problems.

We would need an extra 80 acute psychiatric beds just to deliver the same level of care as the rest of the nation.

Psychiatric admissions to the Royal Hobart Hospital rose by 51% over the five years to 2016-17 and by 75% at the Launceston General Hospital. At the same time, the number of beds fell.

Even when patients are treated, we spend less on them.

For politicians of both parties, mental health has been a soft target. Other areas – like elective surgery – have shouted much louder. Now we are living with the consequences.