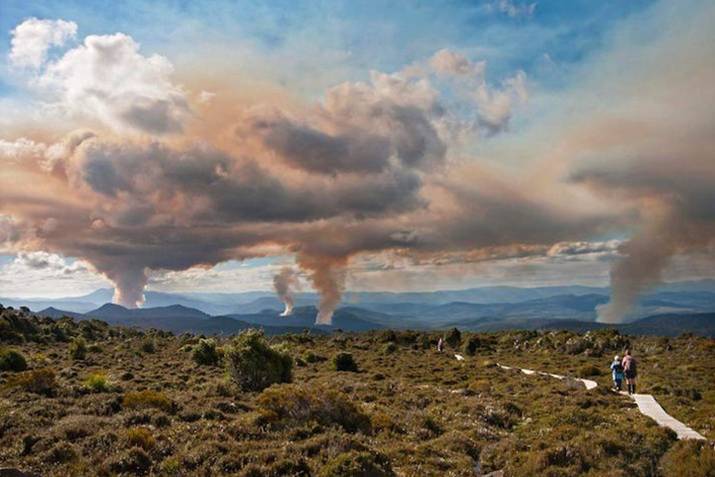 With wildfires, heat waves, and rising sea levels, large tracts of the earth are at risk of becoming uninhabitable. But the fossil-fuel industry continues its assault on the facts …