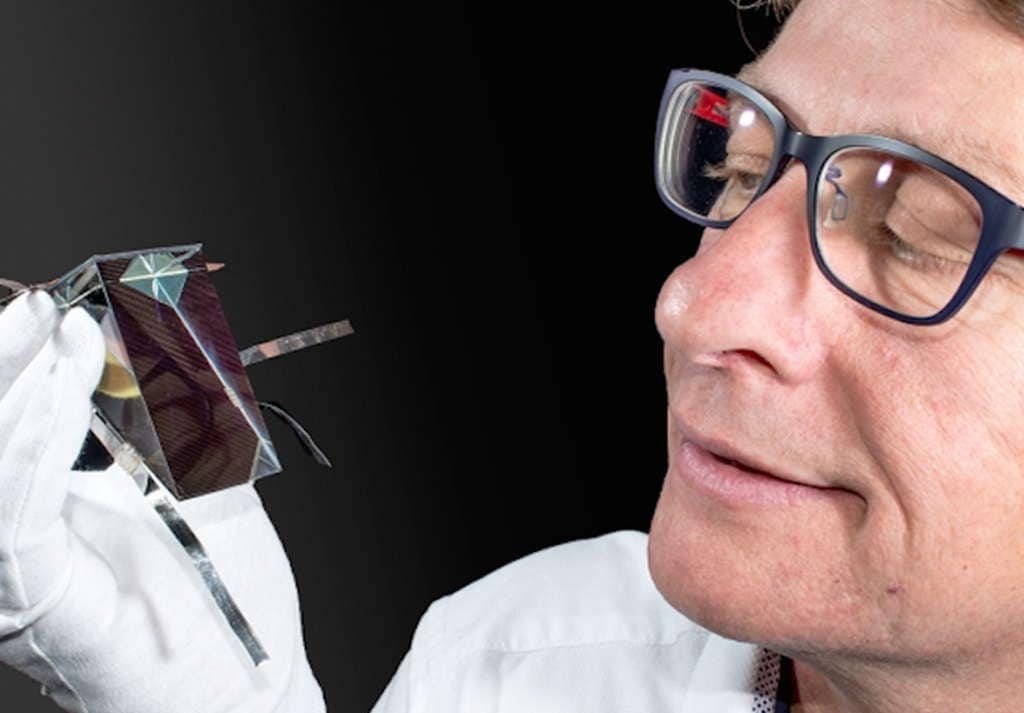 If we can acquire a natural energy resource for zero cost and little environmental impact then why shouldn’t we develop it, particularly when it is of significant benefit to the entire planet. Our sun is infinitely reliable, and it comes up everyday giving us its supply free. That’s why solar energy is the vanguard of the future.

In 2017 solar power investment was $161 billion world-wide. This is up 18% since the previous year, and there appears no stopping the neo-revolution of harnessing this dynamic energy.

Here are some of the latest cutting edge innovations.

The Insolight company have developed a system to capture 100% of incident light regardless of the angle of the sun. They have used the highest rated solar cells available to gain very high yields.

The insolight technology only requires only small segments, which concentrate an array of tiny magnified lenses and a sensor to track 100% of the incident light, which means producing electricity without direct sun.

The energy conversion rate is about double of that than a traditional solar cell. It is an expensive system though the higher cost price will most likely be offset by the additional energy output.

Below shows the schematic of the proposed structure. Nanostructure features were embedded in an optically transparent layer to fabricate nanolenses, instead of using a Si substrate. This approach properly formed the periodically nanostructured PV device without a direct etching process to Si. 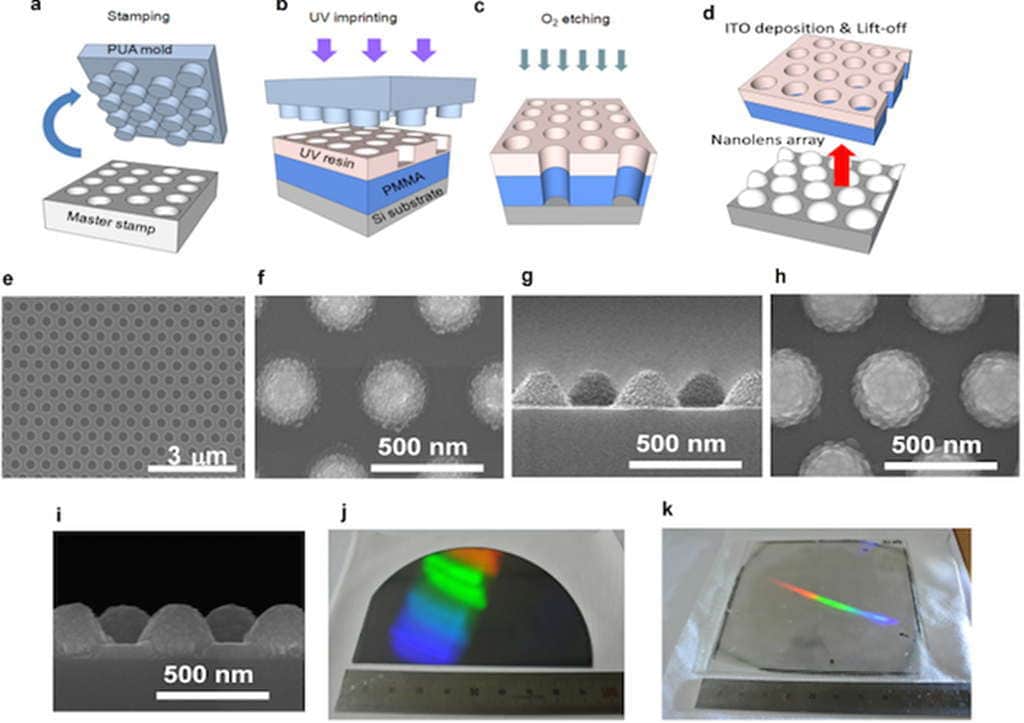 Our Aussie solar engineers are leading the way in solar development. A new solar cell configuration developed by engineers at the University of New South Wales has pushed sunlight-to-electricity conversion efficiency to 34.5% – establishing a new world record for unfocused sunlight and nudging closer to the theoretical limits for such a device. 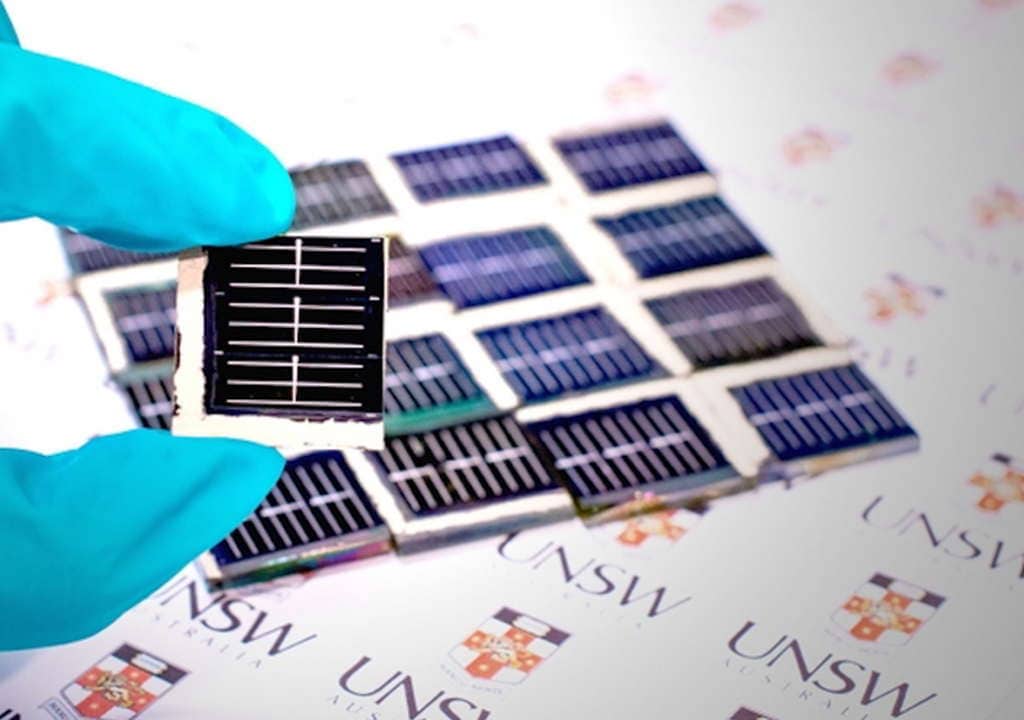 The biggest drawback to solar energy has been the inability to produce power all the time, but not any more, as Chinese scientists have invented solar panel that can generate power at night through reflective moonlight from the sun. An efficient prototype of such is still a few years away from being a commercial product.

Not quite solar, but such an application could be amalgamated into solar panels. New ultra-thin panels have been designed to harness the rain, and are equipped with a device that converts motion into energy. This happens when raindrops fall on the layers and roll off, and the friction creates an electrical charge.

Batteries of the future.

Battery storage of solar energy is another advancing aspect in renewable energy, and predominately it is dominated by Lithium-ion, and in larger scales, Sodium.

Battery types of the future may include lithium-air, lithium-sulphur and sodium-ion.
The following link explores many possibilities.

Solar energy systems are the future.

Investing in solar creates jobs, stimulates the economy, lowers pollution and slows global warming that could save us from catastrophic irreversible climate change!

It’s time to forget about fossil fuels being the major player in our energy needs.

Ted Mead began dabbling with solar energy back in the mid 1980s. Since then renewable technology has advanced in leaps and bounds, particularly in the past decade. Ted has enthusiastically pursued the use of photovoltaics, and hasn’t paid for a network service in many decades, and believes it is possible and economical to be residentially and light-industrial off-grid these days.