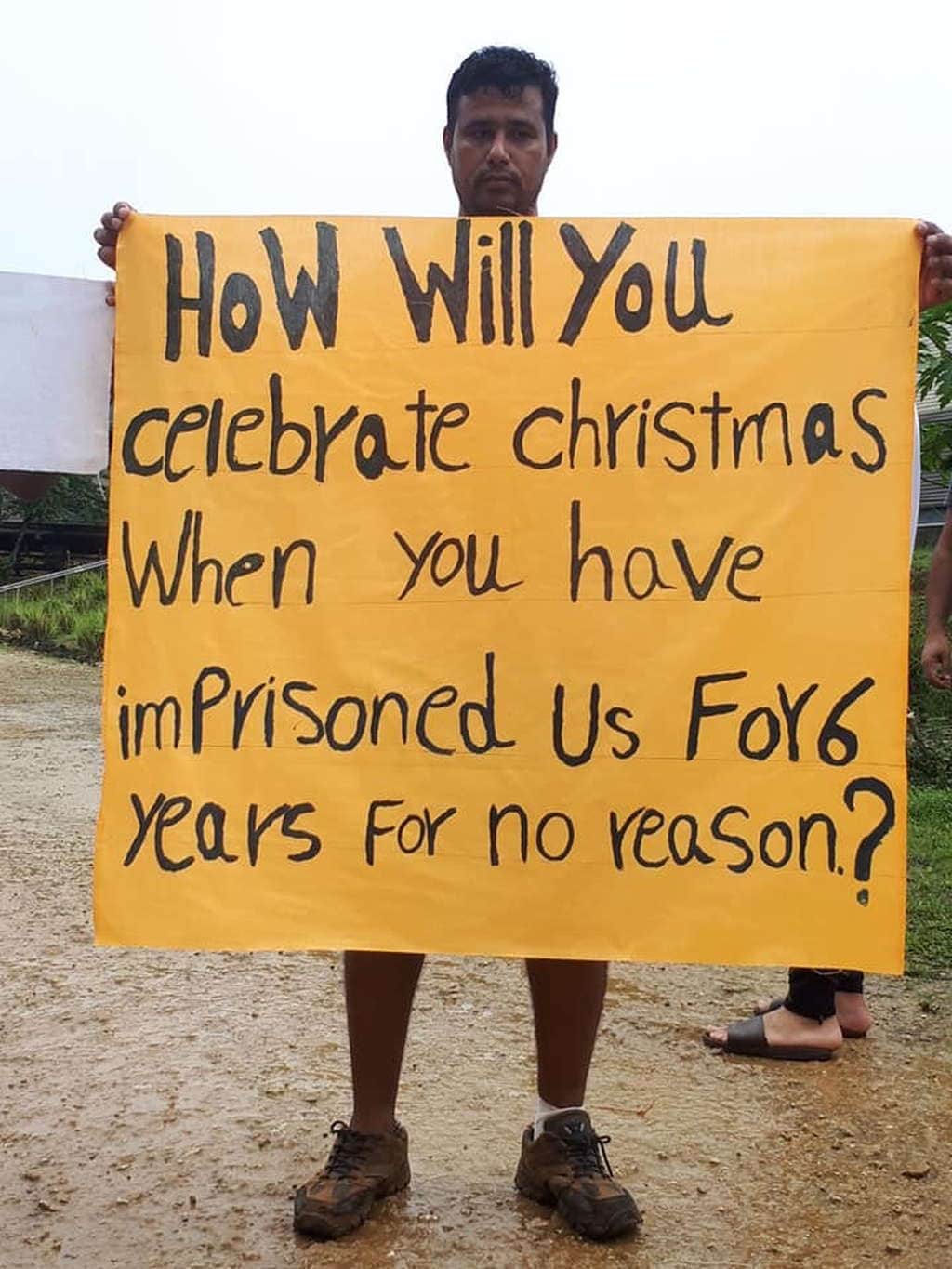 “We need to prove that Australians treasure humanity”, he said.

Dr Barri Phatarfod spoke about how Doctors4Refugees only deal in hard medical facts that are filtered from IHMS staff through Border Force to the Minister or the outside world.

Dr Kerryn Phelps said that her very first meeting with Independents during her first day of Federal Parliament in Canberra will address the issue of Kids Off Nauru and the ongoing suffering of adults in offshore detention. The Wilkie motion was also mentioned.

Dr Phelps said that the Wilkie motion is a huge opportunity for a democratic response to the prolonged humanitarian and health crises affecting refugees who have become unwell in detention.

The doctors cited horrific cases of deeply unwell men being shunted between the makeshift PIH clinic there, Lorengau hospital, Port Moresby General Hospital, PIH in Moresby, the Granville motel and detention there. The freedom of activists Abdul Aziz Adam and Behrouz Boochani on Manus to campaign without immigration penalties was also discussed.

Dr David Isaacs, Dr Barri Phatarfod, Dr Karen Zwi, AMA NSW President Dr Kean-Seng Lim joined Dr Phelps, a former AMA President in expressing the need for mass actions by professions and the community. Over 6000 doctors have spoken out about the welfare of Kids On Nauru.