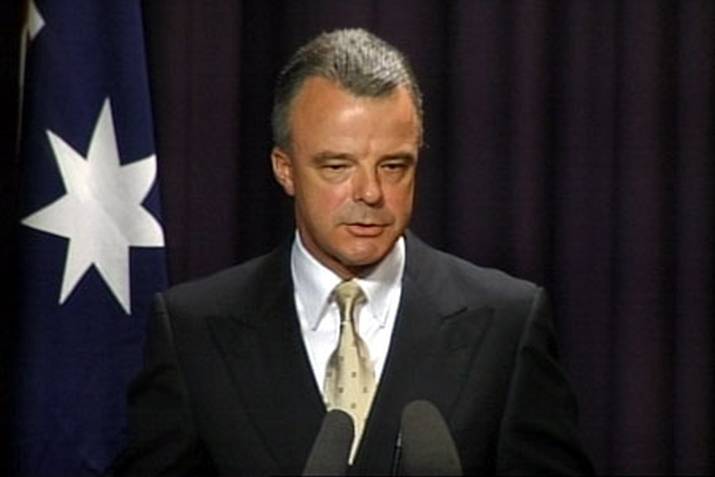 Yesterday Senator Peter Whish-Wilson posted 10 interesting questions for Brendan Nelson – that I wholeheartedly support. Great idea Senator. Brendan Nelson has indeed been light-lipped, evasive and far from transparent in dealing with issues concerning his prior portfolio and parliamentary record.

And we do so like politicians who are refreshingly honest and speak without prevarication and an obvious intention to side step and obfuscate matters important to the Australian public.

With that in mind, and given the precedent set, I hope that Senator Peter Whish-Wilson might answer 10 questions about a topic that has the nation similarly perplexed.

If Senator Whish-Wilson does not take the opportunity to answer these questions here on Tasmanian Times (and I hope he does) perhaps people in his electorate will be kind enough to draw his attention to them:

1. Mr Whish-Wilson, how is it that The Greens have no policy for sustainable population growth in Australia when human population is associated with almost every environmental problem that this nation faces?

2. Is it racist to suggest that Australia should seek a sustainable population consistent with an objective of sustainability?

3. Do The Greens support mass immigration as a key objective of expanding the Australian economy? ie are you a proponent of endless ‘growth’ like the other two major parties?

4. Do The Greens believe that the Australian public have a democratic right to vote on the desired size of our nation and that each party should make their policies clear in this respect? Or shall elites make that decision for them?

5. Do you support a population plebiscite to accompany the next federal election?

6. Do you believe that it is appropriate for property developers and industry groups to directly fund university academics to support an agenda of population growth using claims that have not been tested by the academic or scientific community?

7. is it perhaps appropriate for a trusted and independent group like the CSIRO to be tasked to assess the impact of mass immigration on Australian environments and our society?

8. How can The Greens support mass immigration with its attendant increase in resource consumption as an economic paradigm without the infrastructure for a carbon neutral economy being in place?

9. Do The Greens support mass immigration to Tasmania and the increase in development and pressure on the quality of life that it will bring?

10. How will The Greens distinguish themselves from the other major parties when it comes to population policy? If they can’t, are The Greens prepared for the groundswell of support that will, as a consequence, be directed to independents in the next election that will obliterate your party as a 3rd force in Australian politics?

Mr Whish-Wilson, if you are unprepared to answer these key questions, that clearly relate to present Green issues within your party’s remit, do you accept that you have no licence to ask others to question Dr Nelson about his equivalent level of hypocrisy and silence on matters relating to his own party, policies and conduct in the past?

For what gives you the right to stay silent on the above matters whilst demanding a different standard from other politicians and suggesting that your constituency should do your bidding?”