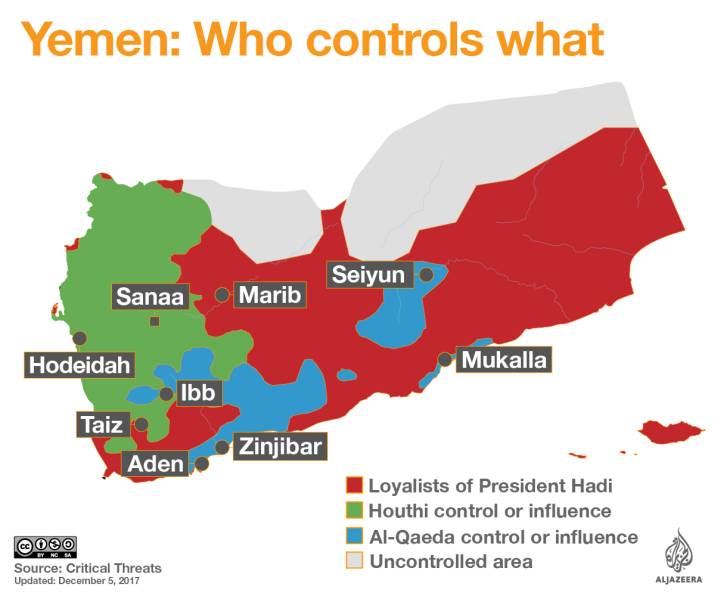 Mohsen Abdelmoumen: How do you explain the silence of Western media and governments regarding the massacre of the people of Yemen by the coalition led by Saudi Arabia, the strategic ally of the US?

Prof. Robert Jensen: I am not an expert on the war in Yemen, but it is clear that the Saudi-led coalition has used tactics that have caused widespread civilian suffering. The US media have not completely avoided the story but also have not focused on those humanitarian disasters in the same way they would if the forces responsible were US enemies. This is a longstanding pattern, what Ed Herman and Noam Chomsky called the distinction between “worthy” and “unworthy” victims, depending on who is doing the killing. It’s one way we see that an allegedly “objective” US news media tends to fall in line behind US foreign policy.

In your view, is not the alternative press shaping a way of seeing the world differently?

The terms “alternative press” or “independent media” were once used to describe journalism that rejected the corporate-commercial media’s claim of neutrality and challenged the fundamental systems of power in the United States—capitalism, imperialism, white supremacy, patriarchy. The media landscape in the 21st century is different, with both mass media and social media produced from a variety of ideological perspectives, and so there are many more “alternatives” to the corporate-commercial media, including more on the reactionary right. Another complicating factor: some of what is called press or media make no attempt to do original fact-based reporting and are merely a channel for advocacy and opinion.

I would use the term “alternative press” to describe journalism that does not pretend to be neutral but does original reporting to try to produce accurate accounts of events and issues; does not rely primarily on commercial advertising for funding; and is focused on challenging not only specific politicians and parties but foundational systems of power.

Is that alternative press shaping a new way of seeing the world? I would avoid being too media-centric. Yes, mass media and social media influence how people understand the world, but the underlying political frameworks have been developed over time by political and social movements. My fear is that by focusing too much on media, we too easily overlook the need for traditional political and community organizing to build effective movements. In other words, media are a necessary but certainly not sufficient element for social change.

Do not you think that Donald Trump and his hostile policy to some countries like Iran and Russia, constitutes a danger for peace in the world?

In general, powerful states are a threat to peace, and the more powerful the state the greater the potential threat.The Iranian government, for example, is a threat to its own people and it pursues what Iranian leaders believe are Iranian interests in the Middle East, which adds to the violence. But the United States has a much longer and more disruptive record in the Middle East and is responsible for incredible destruction and suffering there since the end of World War II …