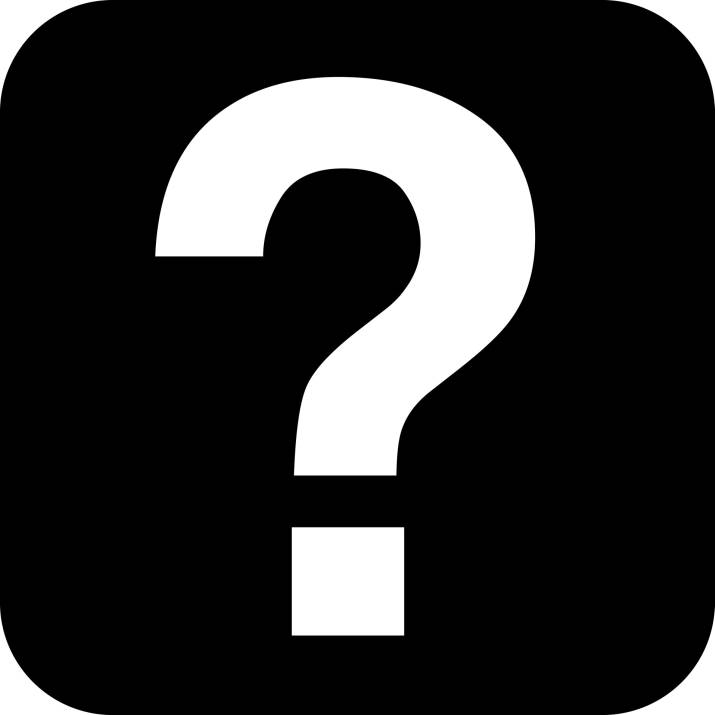 Tasmanian Times has received credible information that Mr Docking left the Abetz partnership of his own accord and for entirely personal reasons.

*Lindsay Tuffin has been a journo since 1969, mainly in Tassie apart from a couple of years wandering around Oz and a few years in Pomland where he edited ‘Buzz’, a fundamentalist magazine dealing with church and social issues (beaten in audit circulation only by Aero Modeller magazine!); and a stint as a Uni chaplain back in Tassie