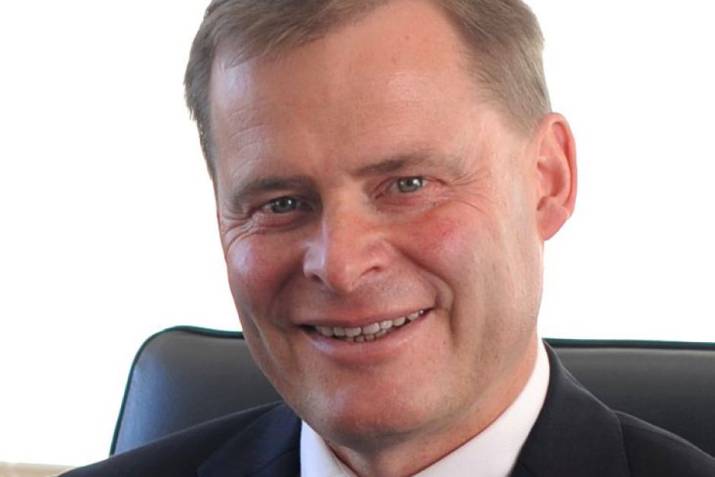 *Pic: The man who made the decisions … former Vice-Chancellor Peter Rathjen …

There is a powerfully urgent need for an independent inquiry into UTAS. The core business of UTAS is the provision of education and learning yet its management culture has twisted into a self-serving monstrous real estate concern. And it is an axiom of industry that when you deflect seriously from your core business you tread a path of danger.

The vast property portfolio in Sandy Bay once dedicated to student housing has been traded in circumstances that raise serious questions but dealings in Hobart city and in Launceston raise similar concerns.

At the same time the University has engaged in a furious agenda of internal reorganisation, which has little altered delivery or functionality. Again it is an axiom of industry that frequent re-organisation is a sure sign of dysfunction and failed purpose.

The analogy with business is appropriate as the university increasingly attempts to emulate corporate practice yet few in its administrative ranks have private corporate experience. And it shows. The previous Provost Mike Calford once said of Launceston, with some triumph, that enrolments had “declined by 5% each year over the past 5 years!” as justification for a suite of adverse administrative decisions. It was pointed out that in private enterprise if he told the board he had been responsible for such a decline in “sales” he would be fired for failure. The response was muted.

Universities are funded on the basis of enrolments and research output (other than private portfolio investments) so in a sense administration is a parasite on the output of lecturers and researchers. The performance criteria for teaching and research staff are onerous, that of administrators vague at best, yet the administrative overburden in universities expands exponentially while teaching staff are shed like dandruff.

The experience of the Royal Commission in Banking is a worrying indicator of serious malfeasance in core public institutions but of greater concern is that this cultural failure is replicated in other public institutions, universities amongst them. Central to that is a gross failure to serve its constituency: with banks it is customers; with universities, it’s students. This is why an independent inquiry into UTAS is necessary to ensure it addresses the state’s educational needs.

Probably the most egregious failure of UTAS is on the northern campus. Under the previous vice chancellor Launceston was systematically and deliberately asset-stripped. If multiplier effects are taken into account over 1000 jobs have been shed from Launceston.

The vice chancellor never denied this intention but promised 7-14,000 enrolments once the campus was moved to Inveresk and a suite of associate degree courses introduced. The fanciful assurance never had any foundation and the offerings and enrolments in associate degrees have been anaemic. In effect the northern campus has become a ‘branch office’, a TAFE with a tertiary top. As a university campus it is terminal.

The destruction of the northern campus has been administratively imprudent but to appreciate this you have to examine the amalgamation with the TSIT that took place in 1991. Hobart always saw the TSIT as waste, a dilution of resources and unhealthy competition but under the Dawkins plan UTAS Hobart alone would never have been viable. It needed the TSIT enrolments.

The TSIT had a vocational emphasis and while some courses overlapped, it attracted a different cohort of students. What enhanced the amalgamation was the distinct yet complimentary nature of the respective programs. It is that complementarity that has been destroyed and with it a wider offering and an extended enrolment.

It is easy to criticise but what would a viable northern program look like? The essence is complementarity not campus competition, a boutique college with a distinctive identity and an emphasis on the personal. It needs a distinctive name like Lyons University College, for example, corralling the northern Tasmanian identities Enid and Joseph Lyons. Rather than fragmentary units, courses would be inter-disciplinary geared to distinctive themes like the environment and sustainability. While vocationally orientated – towards education, nursing, social work and business entrepreneurship – it would sustain a broad humanities foundation.

These suggestions are not particularly original but success would be dependent on a dedicated determination to implement. It is probably too late, but something needs to be done to retrieve the disaster UTAS has created. And it is about building UTAS as a whole not just a northern or solely southern program.

An independent inquiry into the performance of UTAS is desperately needed not only to correct a failing culture which has forgotten its purpose but to map the future of a vital state institution.