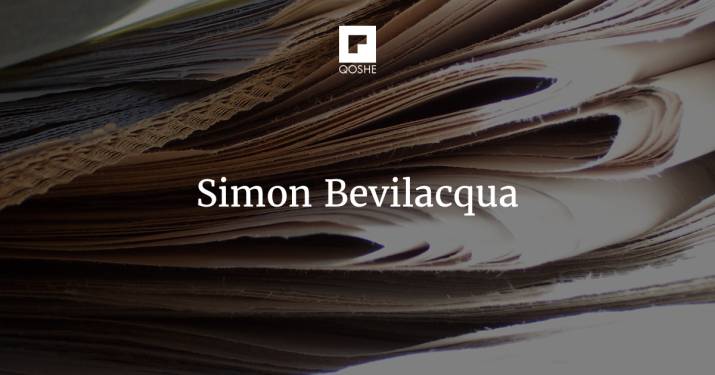 The winners of the Tasmanian Media Awards for 2018 were announced last night at a gala cocktail function at the Waterside Pavilion in Hobart.

Tasmanian MEAA president Mark Thomas said the judges of this year’s awards were extremely pleased with the quality of the 117 entries overall in the 12 award categories (see the list of winners below).

“Richard Baines was named Tasmanian Journalist of the Year for a second year running, which is tribute to his ability to break stories … and as one judge said, he was the ‘must-watch’ journalist of TV news on a nightly basis,” Thomas said.

“Simon Bevilacqua, the former Mercury journalist and editor, was presented with the Keith Welsh award for his extraordinary contribution to the profession for more than 20 years,” Thomas said.

He noted: “As newsrooms are put under resources pressure Australiawide, it is heartening to see the quality of journalism in print, television, radio and online statewide in Tasmania. We saw winners from across the spectrum and around the state.

The complete list of winners, finalists and the judges’ comments will be available at the Tasmanian Media Awards 2018 website.

The 2018 Tasmanian Media Awards winners are: