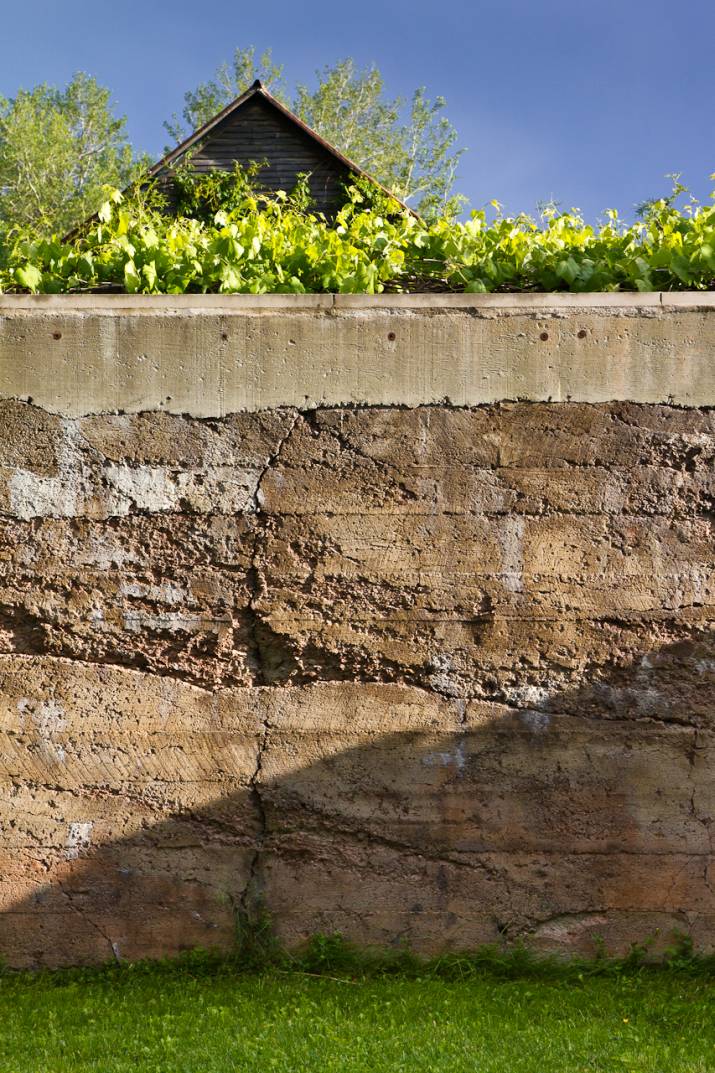 Friends of the East Coast Inc has reviewed the planning policies of the major parties for the forthcoming State Election.

The Greens provide more detail and make a number of firm promises.

Overall, The Greens’ policy is closer to Friends of the East Coast’s planning policy, ( which can be viewed at: http://friendsoftheeastcoast.org/tasmania-faces-new-planning-future.html )

Review of the state-wide planning scheme

However, both the ALP and The Greens announce they would review the new Planning Scheme.

The ALP promises to commence a review early in government, when the new scheme may not even be in place.

The Greens promise a “full” review of the State Planning Provisions.

The Tasmanian planning system, planning for the future

Planning for the future, expanding the vision for planning in Tasmania, is an area where there is significant difference between the ALP and The Greens.

The Greens are very critical of the limited view of the Liberals’ approach to planning reform and the consequent narrow approach to land planning demonstrated by the proposed new Tasmanian Planning Scheme.

The Greens detail a number of state policy areas and commit to increase resources to the Tasmanian Planning Commission to develop these policies.

This includes an overdue review of the State Coastal Policy.

Local Provision Schedules (LPSs) are the components of the new Planning Scheme relevant to each municipal area. They are essentially the replacements of the current local planning schemes. LPSs will consist of zones maps and any special provisions for local character, etc. From a community perspective, the LPSs will determine the future local character of planning in Tasmania.

The ALP policy on LPSs is quite vague. The Greens foreshadow a review of the LPS process:

On the topic of appeals, The Greens have a more developed policy than the ALP.

Both the ALP and The Greens focus on improving access to information and appeals.

The ALP proposes $220,000 per year to fund professional advice and support for “people”.

The Greens propose a similar amount for legal and planning advice for “communities”.

Ministerial powers and the role of state government

The Greens are much more concerned about Ministerial powers than the ALP. The Greens express concern about the current Major Projects legislation.

Both the ALP and The Greens have similar but different policies on developments in National Parks.

The Greens specify several additional policies focused on a range of topical planning areas, such as city building height limits, and the return of the Environmental Living Zone.
The ALP offers no comparable policies.

Read our comparison at http://friendsoftheeastcoast.org/state-election-policies.html