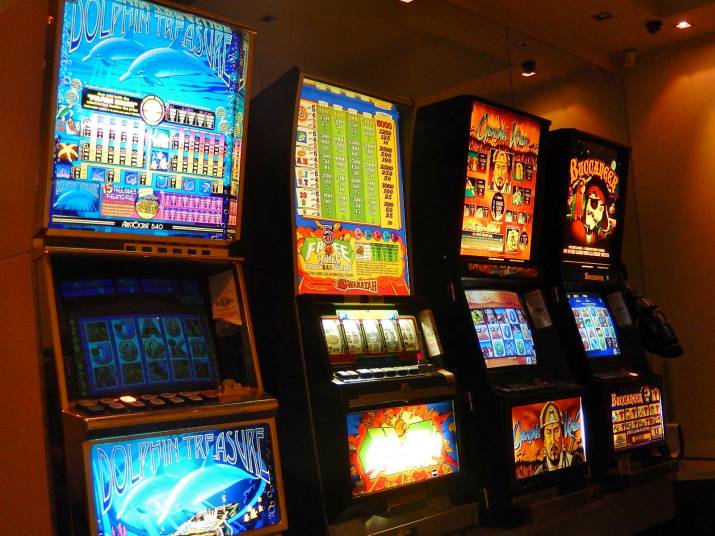 Debate over poker machines is at the centre of the lead-up to this year’s Tasmanian state election. Labor’s promise to remove pokies from Tasmania’s pubs and clubs by 2023 if it wins government has been met with both praise and fierce criticism from lobby groups.

Announcing the Liberals’ gaming policy recently, Premier Will Hodgman said: “Unlike Labor, we believe that Tasmanians should be able to choose how to spend their money, not be dictated to by the government.

Amid claim and counter-claim, what are the facts on pokies in Tasmania? And what do we know about the impact of Labor’s policy of removing the machines from pubs and clubs?

Like most jurisdictions that have pokies in clubs and pubs, Tasmania’s are concentrated in areas of social stress. In fact, disadvantage predicts the extent of pokie losses far more in Tasmania than in other Australian states and territories …

*Charles Livingstone is one of Australia’s foremost gambling researchers. He studies the relationship between gambling problems and physical health status and outcomes, the structural characteristics of electronic gambling machines (EGMs) and the politics and regulation of EGM gambling. He is a regular and outspoken contributor to the public debate on gambling, particularly with respect to the social impact of electronic gambling machines, and has undertaken numerous consultancies for state and federal departments. He lectures at Monash University.

• The Conversation: Tasmania’s pokie problem: stress and disadvantage exploited more than anywhere else in Australia