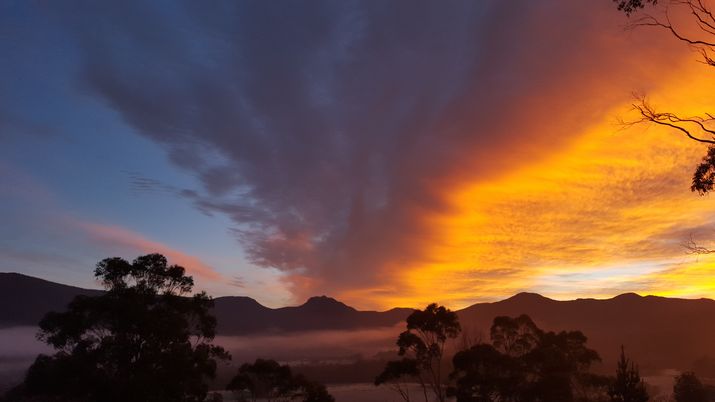 Munich Re 1 which underwrites Insurance Companies has indicated that 2017’s high costs for climate change are the “new normal” 2. It could be regarded as merely an argument to increase premiums; except, a number of climate parameters suggest otherwise. Carbon Brief provides a summation of situations which have progressed over time: 3

> Oceans act as a sink for warmth, it takes them a long time to warm or cool through their sheer volume. In 2017 they were the warmest ever recorded.

> The Arctic sea ice extent and volume have continued to decrease, the lowest extent in September was the eighth lowest ever recorded. Volume has changed downward by about 80% since 1979.

> Antarctic is being investigated quite profusely at present, its sea ice has been at low levels. The huge 5,698 (4) square kilometre Larson C ice sheet broke clear in July 2017. A number of major ice sheets are considered to be at risk as grounding lines are moving shorewards.

The significance of the Arctic, Antarctica 5 and Oceans 6 are that they virtually act as a thermostat influencing global temperature.

Oceans warming is causing coral reefs to be severely damaged, dead spots 7 are beginning to form 8 in Oceans 9, a slight decrease 10 in ocean oxygen 11 production 12, a slight slowing down of the AMOC (Gulf Stream) 13, and phytoplankton dying 14; these are matters of huge concern.

The cryosphere also presents huge concerns … thawing of permafrost 15, release of methane 16 and CO2 17, has an influence on climate generally. The Siberian continental shelf and tundra have a huge potential to release copious amounts of CO2 and methane 18. The clathrate 19 explosion scenario is a remote possibility; though, we have already had explosions of pingos 20 in Siberia. Arctic sea ice is in poor condition with the bulk of multi year ice having been lost 21 and about 80% of volume 22 having gone since 1980 23. Arctic sea ice could be lost within two years, a somewhat remote possibility; but, being lost in ten plus/minus years is a real possibility (follow the maths); regardless, the situation is not good 24.

Attribution 25 has been an area scientists have been researching lately, the terrible hurricanes experienced in 2017 26 have the finger print of climate change though not caused by climate change.
California 27 has had wild fires in winter.

A number of hyperlinks have been provided which give only an extremely small fragment of information in relation to climate change, thousands of papers are published in reputable 29 science journals each year.

Climate change is already having an impact on individuals, communities and countries through extreme storms, drought, and huge wildfires. The dollar costs of climate change are increasing, hardly a legacy to pass onto younger people.

*Keith Antonysen is retired. He is a keen gardener, photographer, and recreational fisher. The Vietnam War and later the flooding of Lake Pedder created an interest in politics which led to a passion for social justice issues. Currently very concerned about lack of action on climate change. Not a paid up member of any Political Party.