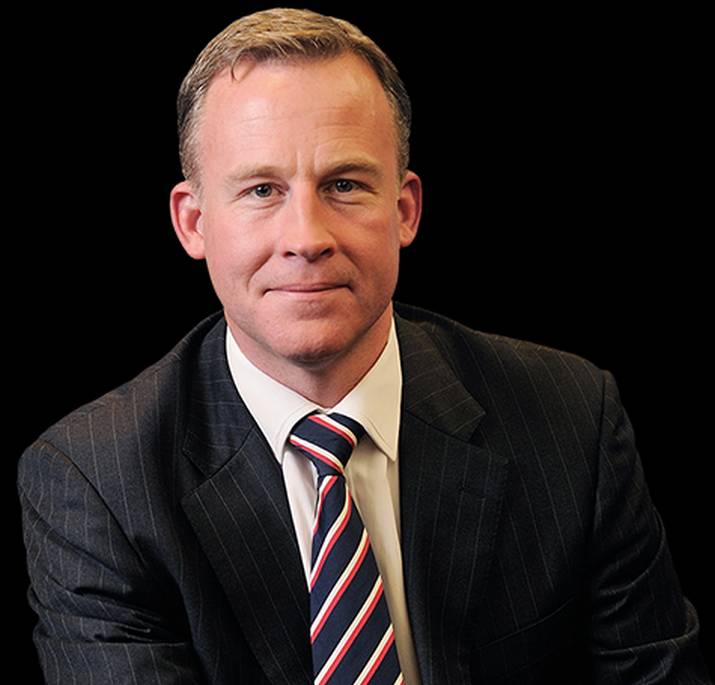 New polling ( HERE ) released yesterday by The Australia Institute Tasmania shows that voters want all parties to disclose the donations they have received before people go to the polls on March 3rd.

The poll of 925 Tasmanians, conducted by ReachTEL for The Australia Institute, found that less than one in 10 voters felt comfortable with the current levels of donations disclosure.

“The Premier in particular has stated he believes that current donations laws are sufficient and that the Liberal Party will meet all of its legal obligations.

“However, our research clearly shows this is not meeting the standard of transparency the electorate is demanding.” Director of The Australia Institute Tasmania, Leanne Minshull said.

“The Premier’s debate in Launceston next Tuesday night could provide a good opportunity for both major parties to disclose who they have received donations from over the past 12 months.”

“With 84% of voters wanting donations disclosure it’s hard to see why parties won’t answer the question Tasmanians are asking.”

ReachTEL conducted a survey of 925 residents across households in the Tasmania during the evening of 14th February 2018.

Do you agree or disagree that all state political parties should tell the electorate who they have received money from over the past 12 months before the state election?

*Leanne Minshull is director of The Australia Institute Tasmania.