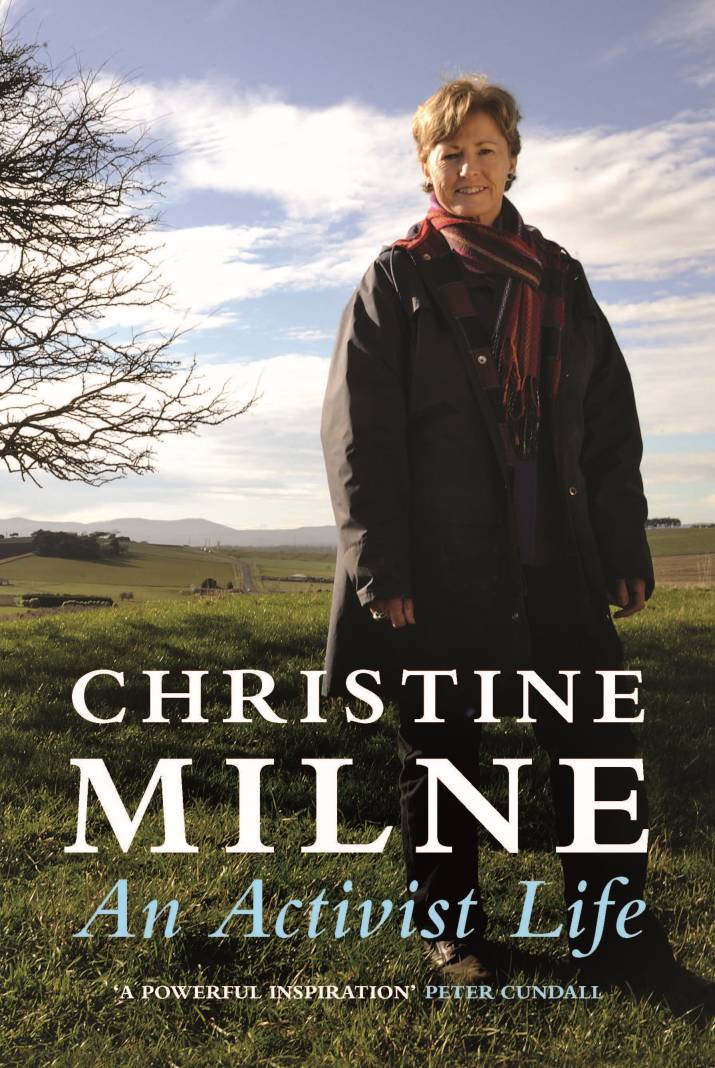 Labor’s decision not to negotiate with the Greens to form government in 1996 was a consequence of its massive electoral defeat at the end of the Labor–Green Accord in 1992. It was also a consequence of the misplaced acrimony that Labor directed at the Greens because of the way the Accord ended.

The final crisis for the Labor–Green Accord was over forestry. Following the World Heritage Area expansion, Labor decided to throw in its lot with the forest industry to try to win back blue-collar votes. The industry worked with Labor, which brought forward Resource Security legislation to lock in logging in many high-conservation forests that the Greens had identified for protection. We announced that if Labor proceeded, it would be a matter of No Confidence in the government. The Liberals were excited. This was their moment to bring down the government. But we had made it clear, as we did in all Balance of Power arrangements, that we would not support a No Confidence motion from any other party but reserved the right to move our own.

Clearly Premier Field had not told some of his front bench of the plan because when the No Confidence motion was successfully moved, they clearly thought the government had just fallen. The Minister for Forests David Llewellyn walked straight out of the parliament and into talks with the forest industry to get Resource Security back on track.

Premier Field had thought the government would be credited with a clever victory over the Liberals but instead the media ridiculed Labor, and the logging industry went into meltdown calling for the legislation to be reintroduced. Within days, Premier Field began to backtrack. He lost his nerve and clearly did not have the energy to give the Labor–Green Accord a new start. Liberal leader Robin Gray offered to protect Labor from Greens’ No Confidence motions until Christmas to enable the Resource Security legislation to pass both Houses. Labor accepted.

It was an ignoble end to the Labor–Green Accord, watching Labor being protected by the Liberals to deliver the forests to the chainsaws. Importantly, the fallout poisoned the relationship between Labor and the Tasmanian Greens for more than fifteen years.

In my speech welcoming gun law reform I also credited balance of power politics with playing a major role. I said, ‘… one has to speculate, if there had been a majority government in Tasmania, whether we would have reached a point where that majority government would have consulted to the same extent with the other parties in the House, whether there would have been a negotiated and agreed set of agreements, and whether there could have been avoided the normality of Australian politics of finding fault with whatever position was arrived at by the majority party and others going further than that for the purposes of fulfilling an ideological position or simply for playing politics.’