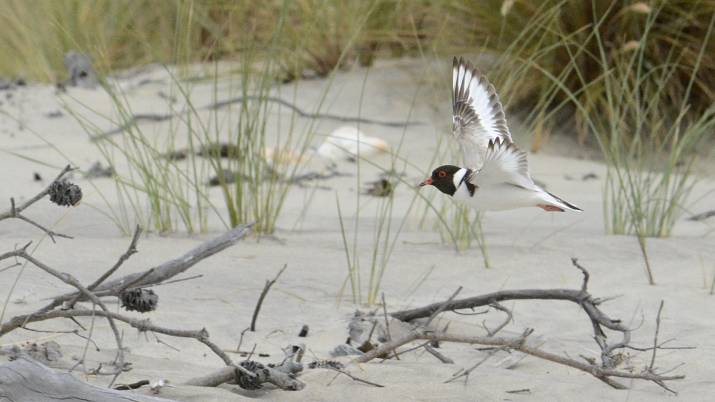 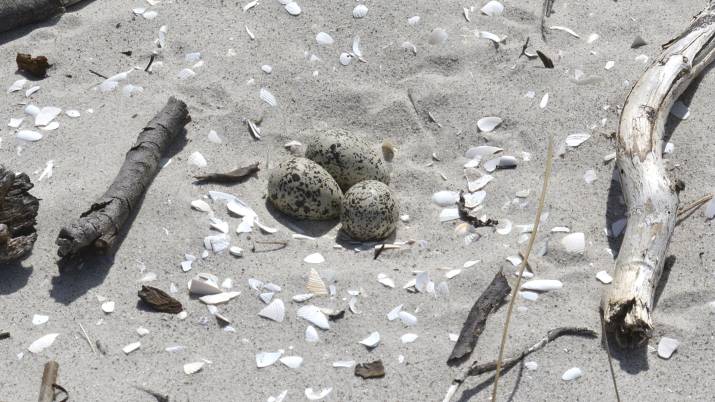 BirdLife Tasmania today welcomed the decision by the Federal Department of the Environment requiring the Tasmanian Government to present further information on its destructive proposal to open coastal tracks in the Arthur Pieman Conservation Area (APCA).

“The Federal Government has seen through the Tasmanian Government’s attempts to allow for the destruction of sensitive coastal areas in the Arthur Pieman Conservation Area” BirdLife Tasmania’s Convenor, Dr Eric Woehler said today.

“These coastal areas hold remarkable cultural and natural values that are actively being destroyed by uncontrolled 4WDs with the blessing of the Tasmanian Government” he said.

“The Tasmanian Government’s own data showed that opening one track will impact on 2% of the global population of the Eastern Hooded Plover” Dr Woehler noted,

“This area is internationally significant for shorebirds and even the Tasmanian Government knows it”.

“The only way to reduce the impact of 4WDs on threatened and migratory shorebirds is to keep 4WDs off the APCA beaches”.

“Protecting the natural shorebird values protects the cultural values present on these remote beaches – both of these have been present for thousands of generations, and deserve better than the Tasmanian Government’s callous disregard for them in preference to destructive 4WDs,” Dr Woehler concluded.
Media enquiries: 0438 204 565