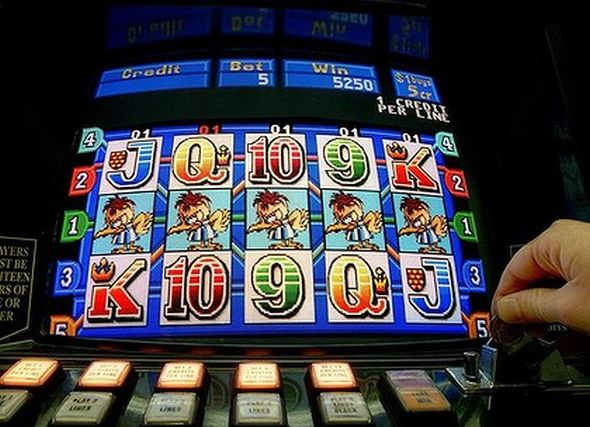 At 1.30pm today (Thursday) an historic open letter is being delivered to Will Hodgman and Rebecca White by James Boyce.

The letter is from 75 Tasmanian business owners and calls on the political leaders to remove pokies from pubs and clubs and confine them to casinos.

The letter includes signatories from all parts of Tasmania and from many sectors of the economy, but especially the hotel and hospitality industry.

In the letter, the business owners voice their concern about the harm pokies are doing to the Tasmanian community and economy, especially in disadvantaged regions, and calls for ‘a fair go for the 74% of hotels and 96% of clubs without poker machines’.

The snowball of signatures was begun by James Boyce, an award winning historian, who delivered the letter today.

“In February I published a history of pokies in Tasmania and afterwards I was contacted by many people who were very concerned about the impact of these machines on their communities,” he said.

“Many were people who owned or managed Tasmanian businesses. It was clear that these business voices were not heard in the public debate about poker machines.

“It is important that the leaders of our political parties hear the voices of the people driving the Tasmanian economy.

“Over the course of two afternoons my friends and I rang as many businesses as we could and asked them if they would be interested in signing an open letter expressing their concern.

“We were overwhelmed by the response. Business people understand that it’s hard to create viable businesses in the hospitality industry, but they dislike what pokies are doing. Many publicans told us they had made the choice not to apply for pokies licences because they had seen what the machines do to people, and they had worked hard to create different business models for their hotels.

“It’s clear that there is a different hope for Tasmania out there. People want to see a new economy and a new future.”

*James Boyce is the author of Losing Streak: How Tasmania was Gamed by the Gambling Industry and the award-winning histories, Van Diemen’s Land and 1835: https://www.blackincbooks.com.au/books/losing-streak

• Greens: Labor and Liberals Must Listen to Business and Community on Pokies

• Stephen Menadue in Comments: … I understand little about politics but to hear an aspiring Premier say the plan would be to buy the machines back and then keep Tassie pokies free made me feel really good. I’ve been told that, technically, the statement really didn’t count or didn’t mean what the words implied, or should I say, stated. Can a maker-of-a-promise be sued if they do not live up to it … ?

• James Boyce: Will the ALP Dance to Lennon and Old’s Pokies Play List?