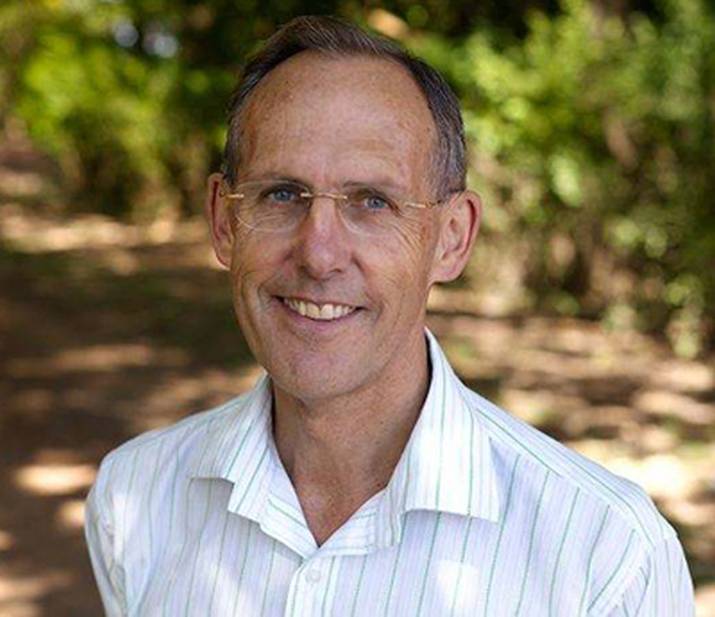 The dispute within the Greens does indeed go back a long way with the typical machinations of takeovers and power mongering we expect from all (mostly) aspiring candidates and political parties.

The early beginnings of the Green Party in Australia began in New South Wales. Looking through some of the information on Hall Greenland’s facebook page …

… provides very interesting reading for Green Party members here in Tasmania who might be interested in some more sunlight on the issues raised in last night’s ABC4 Corners program. Many Green members in Tasmania will be wondering about attacks against Lee Rhiannon and the NSW Greens when the same attacks have been repeatedly made against Nick McKim and Cassy O’Connor.

The Tasmanian Greens have been in turmoil for years especially under McKim/O’Connor because of their political conservatism, centralised power/top down MO, disdain for party policy and sidelining members who do not share their neoliberal views.

Hall’s comments about Tony Harris’ views are of special interest to the current fiasco:

[i]He was also convinced then that the Greens parties here and around the globe were falling prey to centralisation and ‘parliamentary cretinism’ [b](illusions that representation in parliament would save the planet).[/b][/i]

This is Hall Greenland’s excellent response to the suspension of Lee Rhiannon and a must read, in my view:

The two weak defences of the suspension of Lee Rhiannon

‘On July 8, two op eds were published in defence of the suspension of Lee Rhiannon — one by Bob Brown in New Matilda, one by Christine Milne in the Guardian. Both are pretty weak — Brown’s especially so. This blog offers a quick response to some of their arguments.

Milne makes two arguments. The first is that “ there can be no consensus if one person is already bound to vote according to a directive from a liaison committee in their own state. If all states took that view, then the Australian Greens could never make a decision.”

Okay, so could the Greens reach consensus on what policy they should take on Workchoices? On the war on Iraq in 2003? On whether abortions should be legal?

The fact is  —  the Greens have reached consensus on plenty of issues, because the politicians and members are aligned on many issues. It is when the leadership is asked to compromise with the government that difficulties may arise. Milne suggests that this is because the leaders will have more information than the members. This is true, but it is also possible that leadership will be willing to compromise to a greater extent than the membership would like. People can disagree about the extent to which politicians should be bound to implement policy decided at lower levels, but this is absolutely a question of centralisation. Milne acts as though there is no trade off  —  there is simply benefit on her side of the argument, and irrational unreasonableness on the other.

The second is worse …

“While the Greens retain our core commitment to consensus-based decision making, the NSW party has effectively secured veto power over the whole of the membership of the Australian Greens.

Think about this for a moment. Greens party room (the meeting of politicians) is supposed to decide everything by consensus. Consensus means unanimity. That is  —  literally every single politician has veto power. Every single politician from every state can prevent consensus. Why is it benign for politicians in other states to have this power, but not for NSW? Presumably because other politicians could conceivably be offered incentives or punishments to whip them into line.

This meant that the NSW hierarchy could, with minimal support elsewhere, thwart the majority of both Greens representatives and the wider Greens membership.

Put simply, they have never trusted the ordinary Greens membership.

That is, NSW can thwart other Greens politicians in exactly the same way that every other state can under the consensus model. Note also how Brown says they could thwart a majority of Greens representatives. Clearly, Brown would like to move to a different model of decision making in the Greens.

In one of his concluding paragraphs, Brown writes …

Lee, Geoff and Hall, so keen on grassroots democracy, ought to hand over their reins of influence in NSW (as Drew Hutton and I did in our states long ago), and put their trust in the NSW Greens voters to chart the way ahead in a world that badly needs the Greens to be energised by policy directions rather than team disruption.

For me, the most telling part of Brown’s op ed is this …

To me, that really gives the game away. This is absolutely about whether power in the Greens should be centralised or decentralised.

Can we please have some more sunlight on the Green powerbrokers and a fresh look at why the Greens need to be pushing for Demarchy?

*Isla MacGregor has been a public interest activist and advocate working locally and globally for the last 30 years. Isla thinks that the Greens have a responsibility to push for alternative systems of governance that are underpinned by participatory democracy.