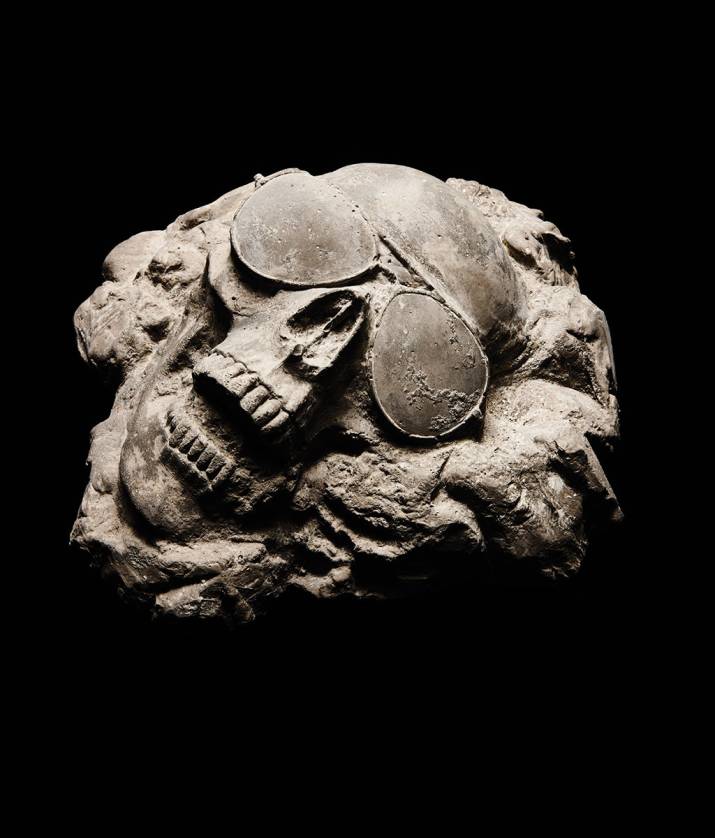 To read an annotated version of this article, complete with interviews with scientists and links to further reading, click HERE

It is, I promise, worse than you think. If your anxiety about global warming is dominated by fears of sea-level rise, you are barely scratching the surface of what terrors are possible, even within the lifetime of a teenager today. And yet the swelling seas — and the cities they will drown — have so dominated the picture of global warming, and so overwhelmed our capacity for climate panic, that they have occluded our perception of other threats, many much closer at hand. Rising oceans are bad, in fact very bad; but fleeing the coastline will not be enough.

Indeed, absent a significant adjustment to how billions of humans conduct their lives, parts of the Earth will likely become close to uninhabitable, and other parts horrifically inhospitable, as soon as the end of this century.

Even when we train our eyes on climate change, we are unable to comprehend its scope. This past winter, a string of days 60 and 70 degrees warmer than normal baked the North Pole, melting the permafrost that encased Norway’s Svalbard seed vault — a global food bank nicknamed “Doomsday,” designed to ensure that our agriculture survives any catastrophe, and which appeared to have been flooded by climate change less than ten years after being built …