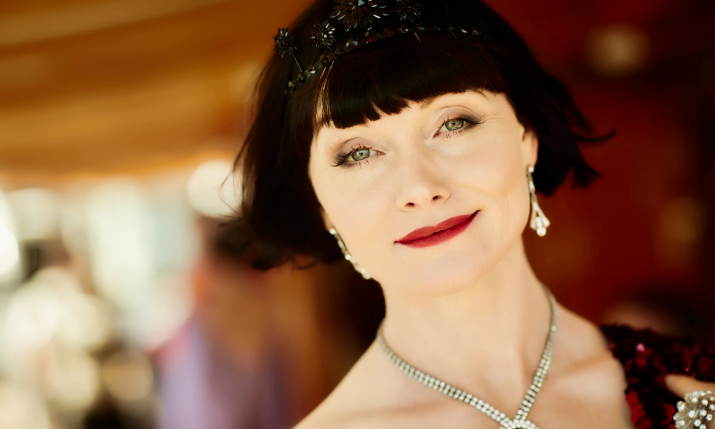 • Huon Valley Residents …: How will the new planning laws affect you?

The PMAT is a growing network of over 40 community groups from across Tasmania, united with a common concern over the weakening of the state’s planning rules.

The Tasmanian Planning Scheme is set to come into effect in early 2018 and PMAT is committed to making it better.

Tickets are free but space is limited. Please get your tickets ASAP by clicking here:

• Mercury: Planning Matters Tasmania Alliance to campaign on planning reform ahead of the state election