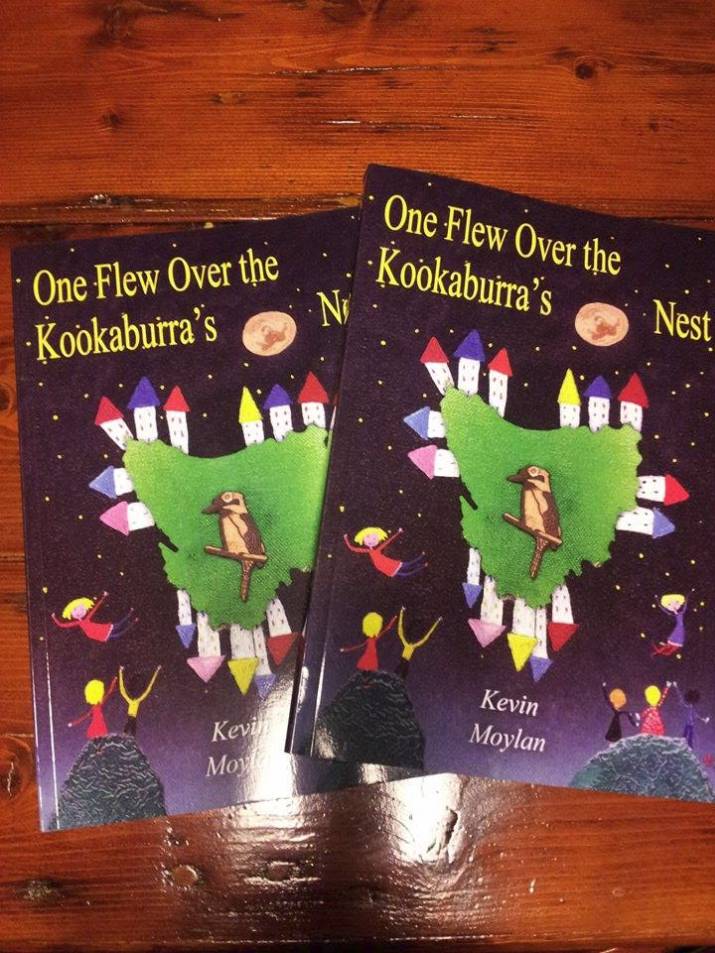 Tasmanian Times has been gifted two books (both gone) to give away … Kevin Moylan’s ‘One Flew Over the Kookaburra’s Nest’. As always all you have to do is write to editor@oldtt.pixelkey.biz . Include your snail-mail addy. As always first in, best dressed …

• Extract from One Flew Over the Kookaburra’s Nest