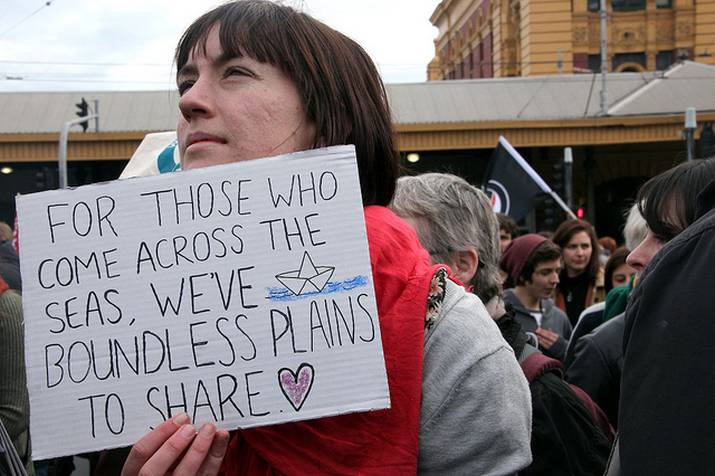 Incredibly, it has cost the Federal Liberal Government $70 million in compensation to more than 1900 asylum seekers detained at Manus Island in a landmark deal thought to be Australia’s largest-ever human rights-related settlement.

Labor is also in the gun for its recent history of internment of asylum seekers for daring to board boats.

The cruelty of Australia’s regime of imprisonment for exercising the UN-convention-right-of-refugees to seek a safe place … is beyond imagining. Except the refugees on Manus (and Nauru) experienced all of it. The cost of running Manus and Nauru is already in the billions.