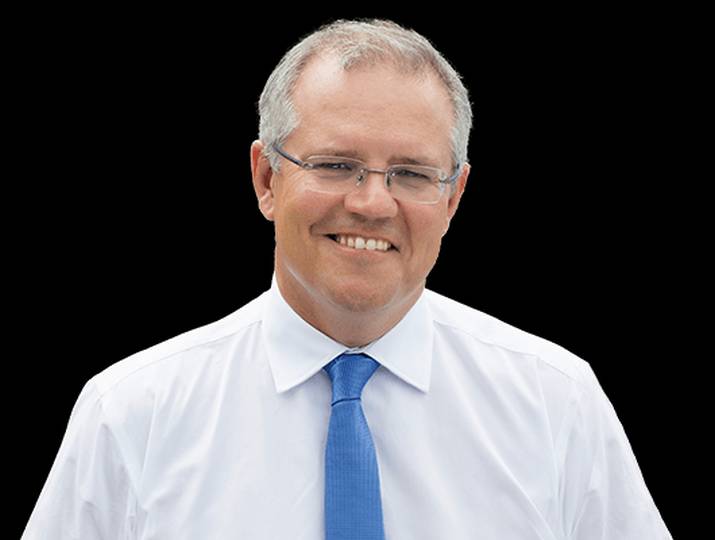 • Andrew Wilkie, The Budget & Tasmania: Federal disinterest meets State Government incompetence … … This budget is especially disappointing for Tasmania. There’s no money for the UTas STEM project, no money for light rail, no money for the new Bridgewater Bridge and no money for water infrastructure. Tonight’s budget goes to show that Canberra doesn’t really care about Tasmania, and that the Tasmanian State Government has failed miserably to do its job to make the case with its Liberal Party colleagues for much greater investment. …

• TasCOSS: Response to Federal Budget “What we were told was this was a budget about fairness, opportunity, and security but on first reading what we have found is that if you are Tasmanian, vulnerable or unwell then you can expect very little from your Federal Government – no fairness, less opportunity, little security …”

• Tasmanian University Union: Budget is a fair deal for students

• Helen Polley: Tasmanian Liberals have no influence in Canberra

• Andrea Dawkins: No Funds for Launceston Stormwater and Sewerage in Federal Budget